The England international scored 46 goals in 100 appearances for the Saints after joining from Liverpool in 2018.

The 29-year-old was in the final year of his contract and turned down a new deal which would have made him the highest-paid player in the club’s history. 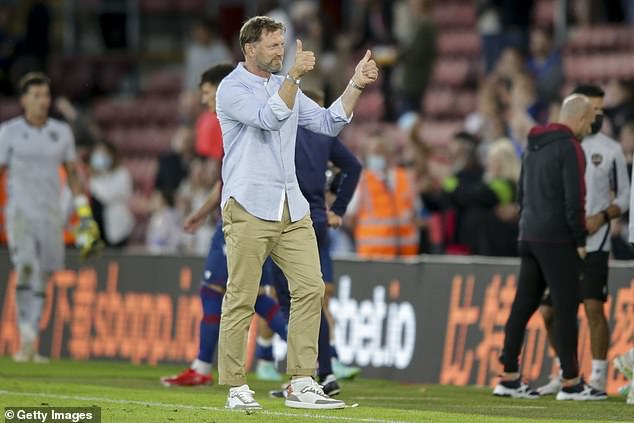 The £30m transfer of Ings to Aston Villa was announced just before Wednesday’s pre-season friendly against Levante at a subdued St Mary’s. Defender Kyle Walker-Peters scored the winner in the 1-0 victory.

Afterwards Hasenhuttl told the Southern Daily Echo: ‘It was not a shock for me as we are always informed about what is going on behind the scenes.

‘It was clear we had a player who didn’t want to sign for us anymore. I must say it is fantastic that we get a lot of money for him. 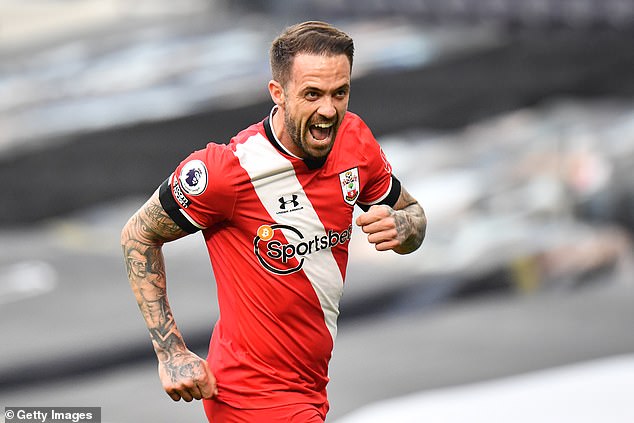 ‘He did a fantastic job for this club. He was an amazing goalscorer all this time when he was here. It is a pity that he leaves, but this is the business.

‘I want to say thank you for the time he played for us.

‘We can replace him with the money we have got.

Villa have already brought in Leon Bailey from Bayer Leverkusen, Norwich’s Emi Buendia and secured a return for Ashley Young ahead of the new season. 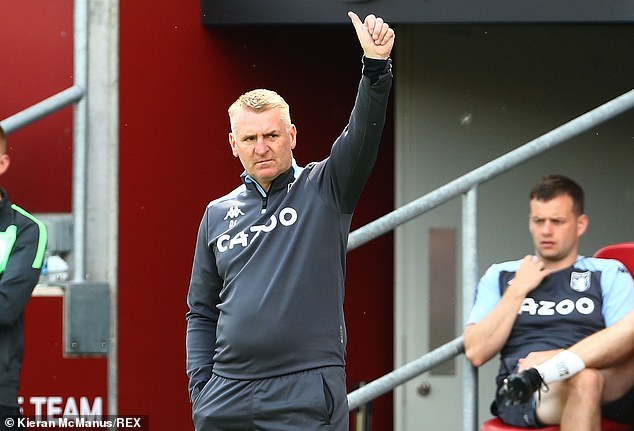 And Villa boss Dean Smith has hailed the signing of Ings.

‘Danny is an outstanding Premier League footballer who has scored goals wherever he has played,’ Smith said.

‘He is also a top professional with a great character who will be a leader in our squad and a role model for our rapidly developing young Academy players who are now in and around the first team.

‘I am delighted to welcome Danny to our great Club.’ 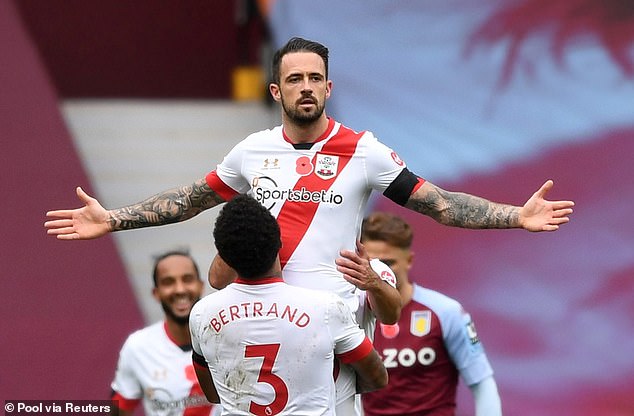 Ings has left Southampton with one year left on his deal, and after failing to pen an extension

Arsenal & Chelsea 'will be offered Coutinho on loan or for £75m'