Southampton have slapped a £40million price-tag on full-back Kyle Walker-Peters amid interest from a number of Premier League clubs.

Frank Lampard’s Everton are said to be leading the race for the England international’s signature after his contract negotiations with the Saints came to a stand-still.

Ralph Hasenhüttl’s side are still hopeful of retaining the 25-year-old and have upped Walker-Peter’s transfer value in an attempt to deter suitors from bidding for him. 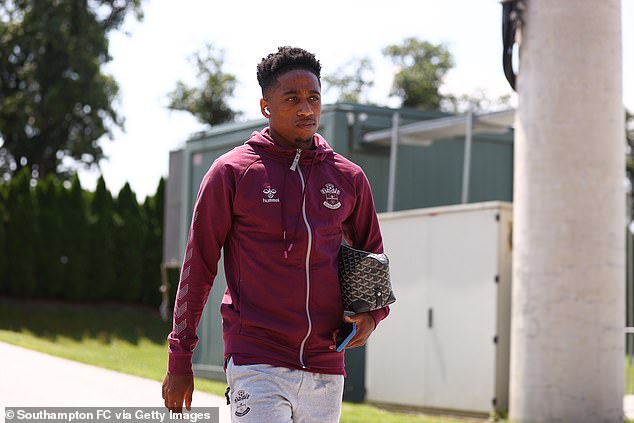 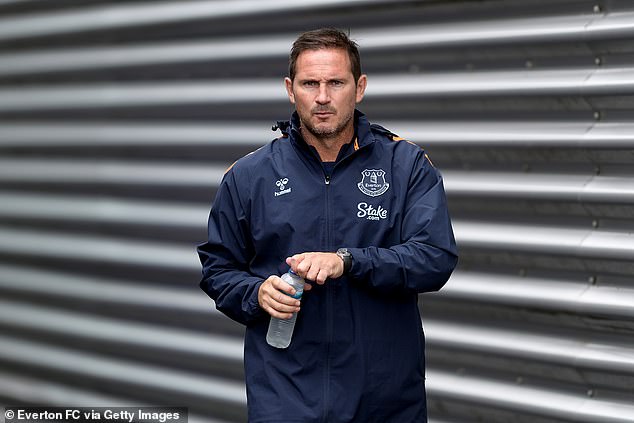 According to The Sun, Walker-Peters has been valued at £40million after shining with the Saints last season.

His one goal and two assists in the Premier League doesn’t do justice to the full-back’s impressive showings on either side of the pitch for Hasenhüttl’s side.

The 25-year-old, who joined Southampton from Spurs just two years ago, remains under contract with the Saints until the summer of 2025.

However, a stand-still in his contract extension talks put the likes of Arsenal, Manchester United and Everton on red alert.

Lampard is hoping to make Walker-Peters his second recruit of the summer – after signing James Tarkowski on a free from Burnley. 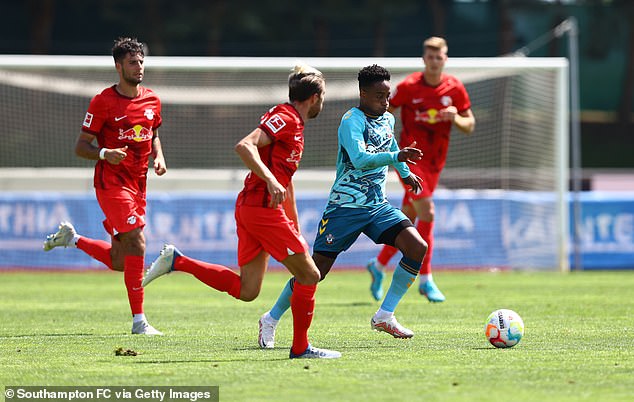 However, it is Spurs who have the best opportunity to sign the defender – thanks to a £30million buy-back clause negotiated in his 2020 move from the north London side.

Twenty three of his 37 appearances last season actually came at left-back, which could make him a useful option for Spurs boss Antonio Conte.

It remains to be seen whether the Italian has any interest in bringing Walker-Peters back to north London, especially given his full-back options already, and with Spurs edging closer to signing Middlesbrough’s Djed Spence. 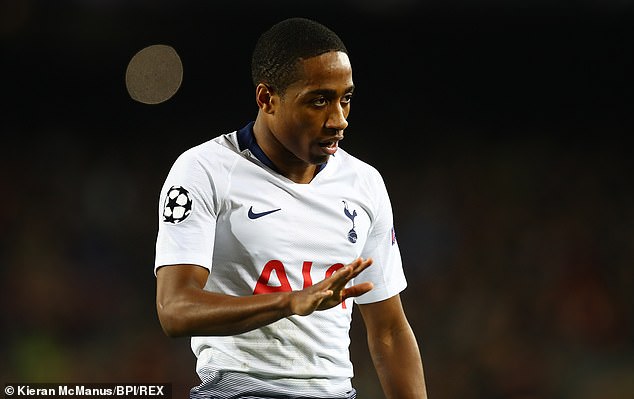