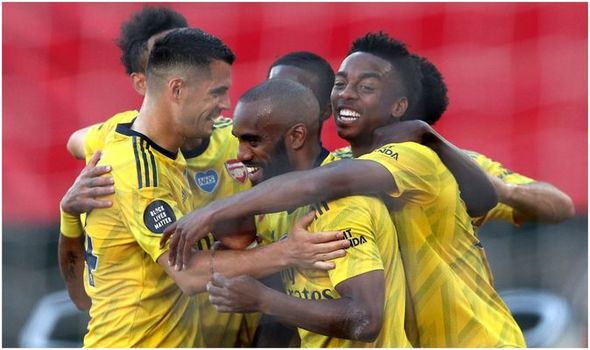 Arsenal have a lengthy injury list ahead of tonight’s clash with Southampton.

Sokratis Papastathopoulos and Granit Xhaka are back in full training but David Luiz serves the last of his two-game ban.

Southampton’s Shane Long is available having missed the victory over Norwich. Moussa Djenepo is absent through suspension.