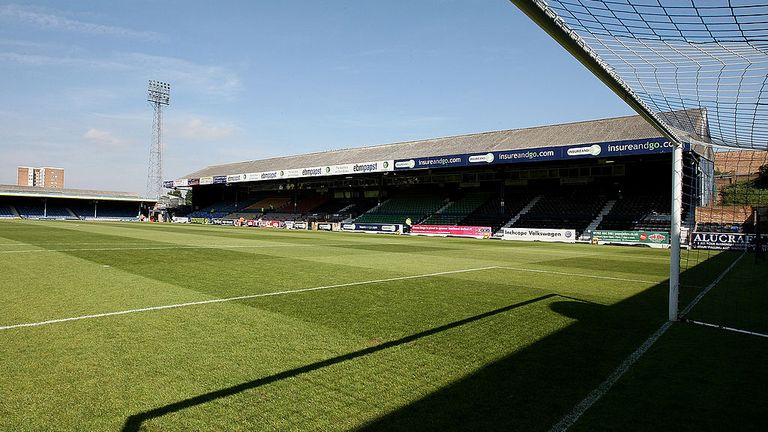 A winding-up petition against Southend has been adjourned until September 16.

HM Revenue and Customs had issued the petition over an unspecified amount of tax owed by the Shrimpers, who were relegated back to Sky Bet League Two following the curtailment of the season in the wake of the coronavirus pandemic.

In April, a hearing at the Insolvency and Companies Court was previously adjourned after HMRC had been informed of a refinancing plan.

At the remote hearing on July 22, Judge Sebastian Prentis adjourned the petition until September 16 for settlement of the HMRC debt through refinancing, which potentially will involve planning permission from Southend Borough Council for property development.

Chairman Ron Martin had previously stated the outstanding tax bill meant the club were under a transfer embargo from the English Football League.

During April, Southend announced on their official club website that an agreement had been reached with the council to redevelop their existing Roots Hall ground into 502 rental homes, with a new stadium being built at a site at Fossetts Farm, both ventures subject to the planning process.

Council leader Ian Gilbert told the club website at the time: “We have always recognised the importance of the football club to the borough and we now have the opportunity to enable them to deliver their new stadium and secure the club’s future. So this is a win-win situation.”

The man between Manchester United and first place: James Tarkowski