Gareth Southgate is facing an attacking injury crisis ahead of next week’s England squad announcement.

Chelsea striker Tammy Abraham is emerging as a major doubt for the forthcoming World Cup qualifiers with a persistent ankle injury that will rule him out of Saturday’s clash against Leeds. 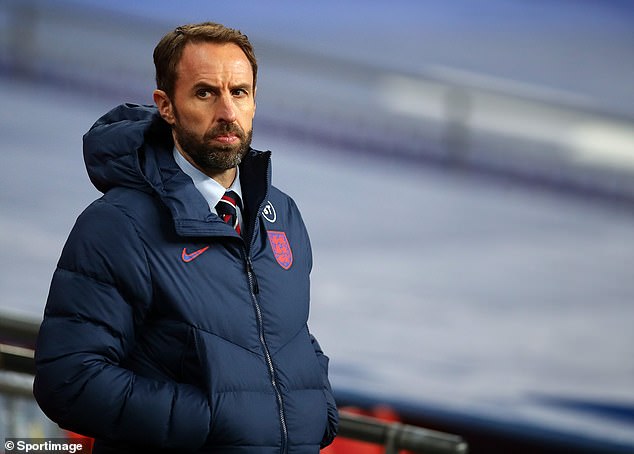 Captain Harry Kane was involved in an injury scare on Thursday night after being seen with an ice pack on his knee after being substituted against Dinamo Zagreb, though the striker is expected to be fit for Sunday’s north London derby and England provided he comes through the clash against Arsenal unscathed.

Dominic Calvert-Lewin is also expected to be in Southgate’s squad for the games against Albania, San Marino and Poland.

The injury concerns up front, however, could open the door to the likes of Leeds striker Patrick Bamford and Aston Villa’s Ollie Watkins, who have both impressed in recent weeks.

John Stones and Luke Shaw are both set for recalls for the qualifiers later this month. 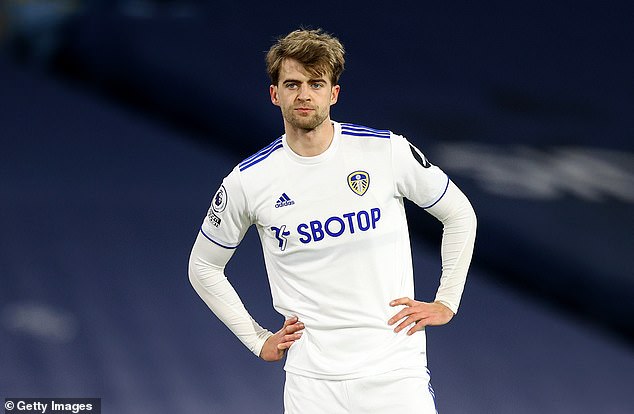