Gareth Southgate says a lack of game time for England’s key players is ‘not ideal’… as Harry Maguire, Kalvin Phillips and Luke Shaw see their club opportunities reduced in the build-up to the World Cup

Gareth Southgate fears the lack of first-team football a number of his key players are receiving is jeopardising England’s World Cup dream.

Harry Maguire, Kalvin Phillips and Luke Shaw have all been reduced to peripheral roles at their clubs, raising concern for Southgate heading into the tournament.

All three played crucial roles in England’s run to the European Championship final last year — but their positions in Southgate’s plans are under scrutiny due to a lack of action at club level. 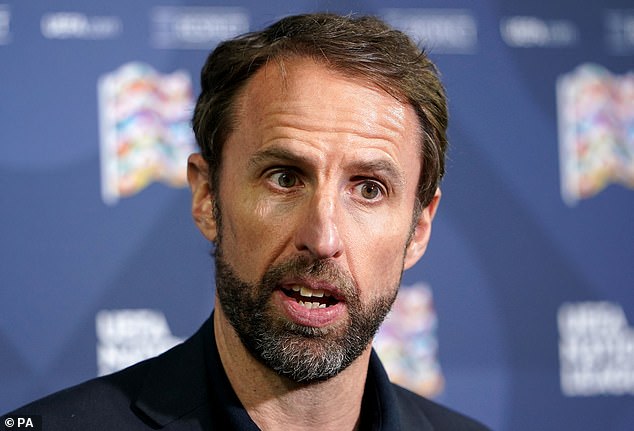 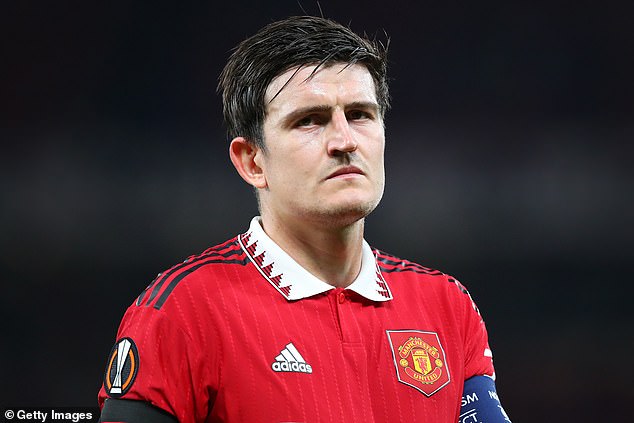 And Southgate admitted: ‘It is not ideal, but we feel they have been, and can be, important players for us. It is not a perfect situation but there is still a lot of football to be played before Qatar.’

Southgate, who handed Ivan Toney his first call-up and recalled Eric Dier, has also confirmed that Marcus Rashford is back on his radar after dropping the Manchester United forward from his previous two squads.

As reported by Sportsmail on Thursday, England medics were making late checks on Rashford’s fitness up until the squad announcement due to a muscular problem sustained earlier this month but he was not selected.

Elsewhere, Conor Gallagher has been left out of the 28-man squad. Ben White and James Justin are also absentees from the previous squad, while Dean Henderson is recalled to replace the injured goalkeeper Jordan Pickford. 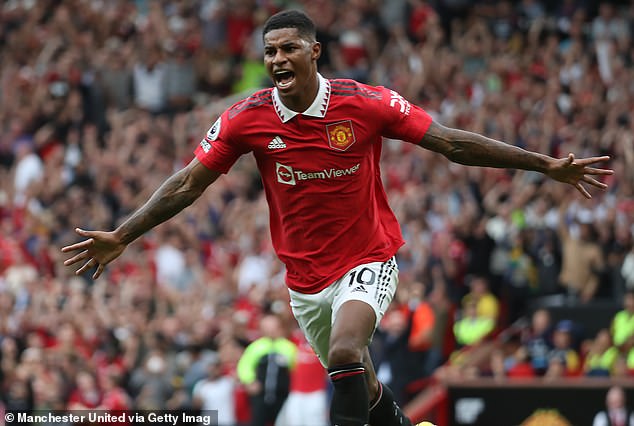