Chris Sutton will take Sportsmail’s dementia campaign to Parliament on Tuesday as our columnist gives evidence at the Digital, Culture, Media and Sport committee inquiry into concussion in sport.

Sutton, whose father passed away in December after suffering with dementia for a decade, has fronted our fight for change and will appear with campaigner Dawn Astle and ex-England rugby player Kyran Bracken. 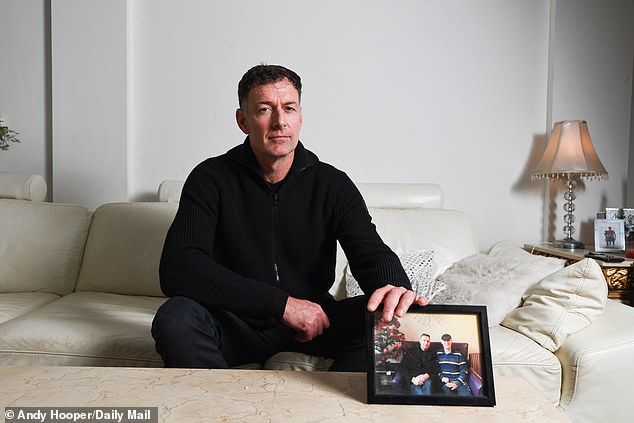 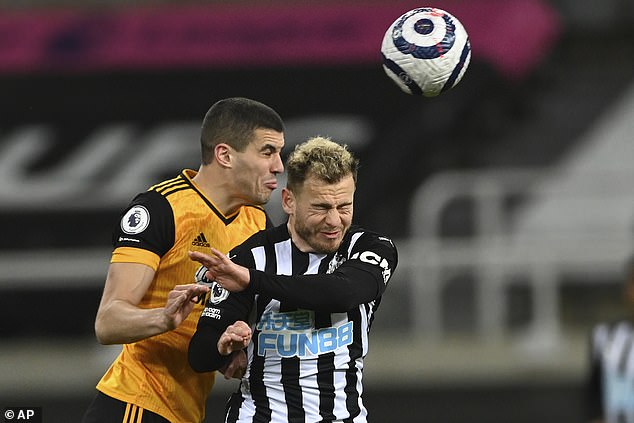 While progress has been made, we are continuing to push for football’s governing bodies to act and properly tackle the problem. Sutton’s father, Mike, who was an ex-footballer, died last year after a long battle with dementia

The virtual evidence session will be split into three different panels.

The DCMS committee said: ‘The perspective of players on head trauma will be the focus of the first two panels, hearing first-hand accounts of brain injury.

‘In the final panel, MPs will question governing bodies on their response to the available evidence on the links between head trauma in sport and neurodegenerative disease.’