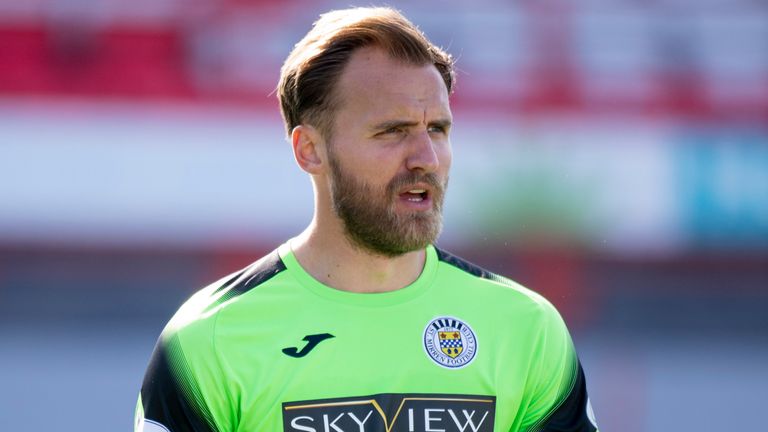 Alnwick’s flatmate Lee Hodson of Hamilton has gone into self isolation for 14 days but he has not tested positive.

St Mirren players and staff are due to undergo a fresh round of testing on Thursday but, as it stands, Saturday’s Scottish Premiership match at home to Hibernian will go ahead as planned.

The club were at the centre of a case in July when seven members of staff tested positive – but six of those were found later to be false positive tests.

A club statement on Thursday read: “Following our recent round of testing, St Mirren Football Club can confirm that a member of the first-team has tested positive for COVID-19.

“The player is currently self-isolating in line with government guidance and, as a result, will be unavailable for our match against Hibernian.

“The club has complied robustly with the official testing and hygiene regime, using a private testing facility in accordance with the Scottish Government and the SPFL/SFA Joint Response Group protocols.

“Everyone at the club wishes the player a speedy recovery and look forward to welcoming him back once he is fit and ready.” 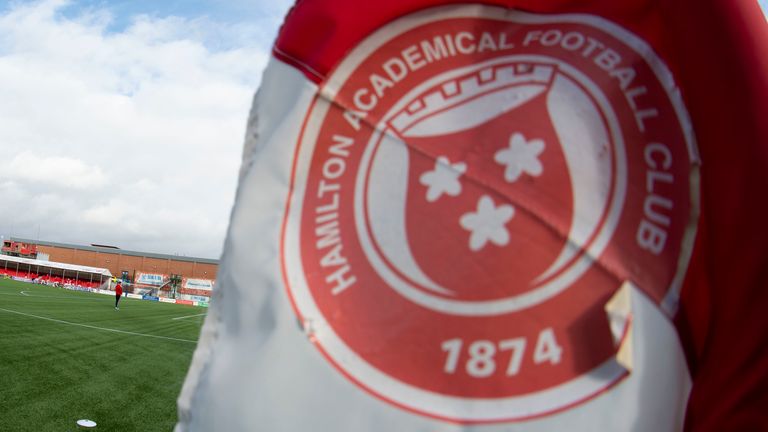 Hamilton also issued a statement which read: “The club can confirm that our player Lee Hodson has had to comply with Scottish Government guidelines to self isolate for 14 days from Tuesday September 8.

“This is a result of being in close contact with a player from another club who has tested positive for COVID-19 this week.

“We can confirm our player has tested negative on Monday. However, since there has been close contact he is required to self isolate – Lee fully understands this.