‘It’s impossible’: Jaap Stam admits he cannot choose between AC Milan and Manchester United as the best club of his career… as he insists he would ‘snap up’ a coaching role in Serie A

Jaap Stam says it is ‘impossible’ to choose between Manchester United and AC Milan when it comes to picking the best club of his playing career.

The legendary centre back spent three full seasons at Old Trafford, winning the Premier League title in each of them and a Champions League in his first year, while he only picking up a single Super Cup during his time with the Rossoneri.

In fact, his time with Milan also saw the team throw away a three-goal half-time lead to Liverpool in the Champions League final, but Stam still believes that team was up there with the very best. 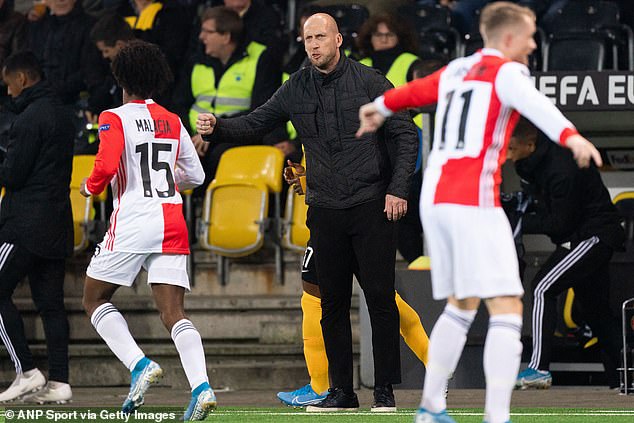 Jaap Stam retired in 2008 and has since taken up a career in management, once at Reading 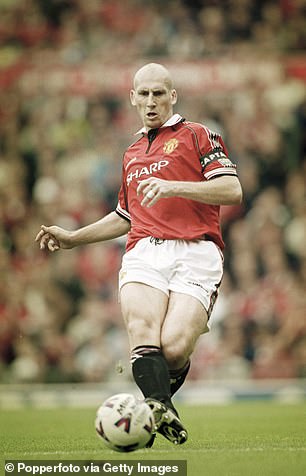 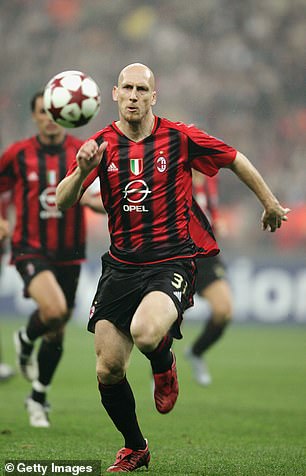 ‘Milan is the best team I ever played for, along with Manchester United. It’s impossible to choose between them,’ the 47-year-old said in an interview with La Gazzetta dello Sport.

‘I love Italian football, your way of experiencing and understanding the sport. I had three years at Lazio, then another two with Milan, so I had a lot of fun.’

Stam is currently out of work having stepped aside at Feyenoord at the back end of 2019, and he admits that if a role came up in Italy, he would jump at the chance. 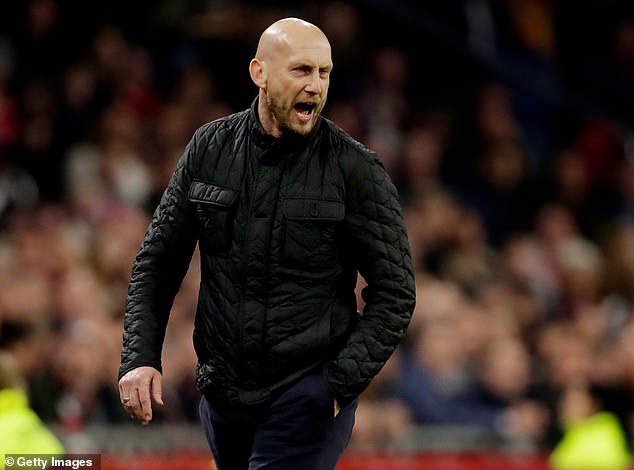 Stam says if a top role came up in Serie A now, he would snap it up after leaving Feyenoord

‘If there was an opportunity to coach in Serie A, I’d snap it up,’ he added. ‘I am not one of those coaches who only wants to work at top clubs, as I love to build from the foundations.

‘I did have some contact with clubs before the whole world ground to a halt because of the coronavirus, but health comes first.’

Stam ended his playing career in 2008 having made over 400 senior appearances, and has since taken charge of Reading, Zwolle, Feyenoord and the Ajax youth team.