Home advantage is gone, fouls are up and first half goals are rare! Record numbers might be tuning in but stats show the post-lockdown Premier League is nowhere near as exciting without fans

The Premier League made a welcome return over the last week but it was, in truth, a tepid comeback. Adjusting to a stadium without supporters is going to take time for players, especially while they are still regaining fitness.

There were emphatic victories for the likes of Newcastle and Southampton, while Arsenal had lost twice before Chelsea and Liverpool had played at all – their dramatic defeat against Brighton on Saturday was one of the stand-out matches of the weekend.

The television stats are extremely healthy – Sky reported that a record 5.5m viewers tuned in for the Merseyside derby on Sunday night. The BBC also had a peak audience of 3.9m for their Saturday night game that saw Crystal Palace defeat Bournemouth. 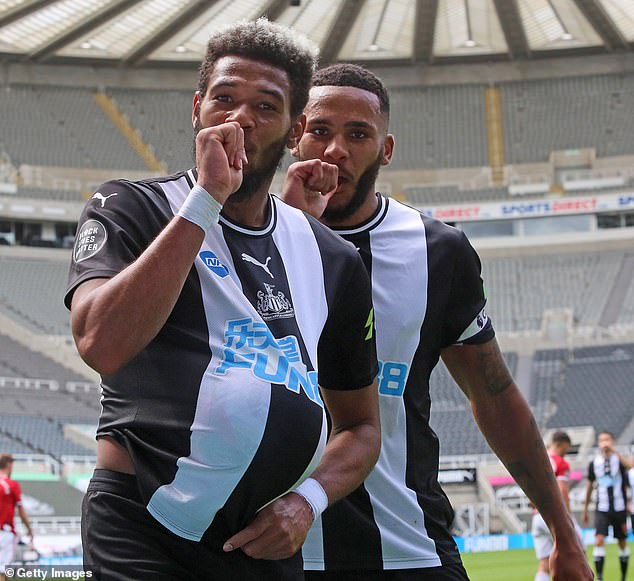 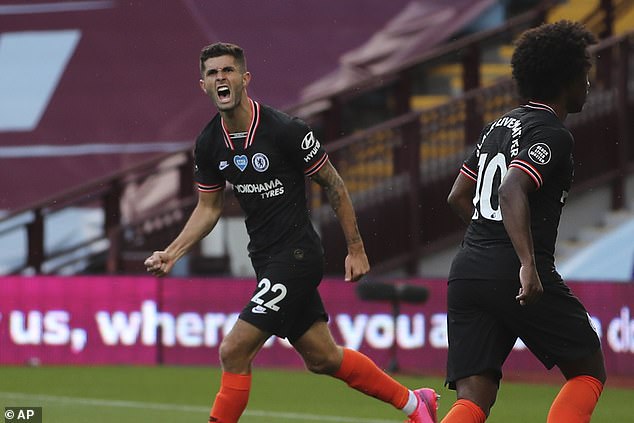 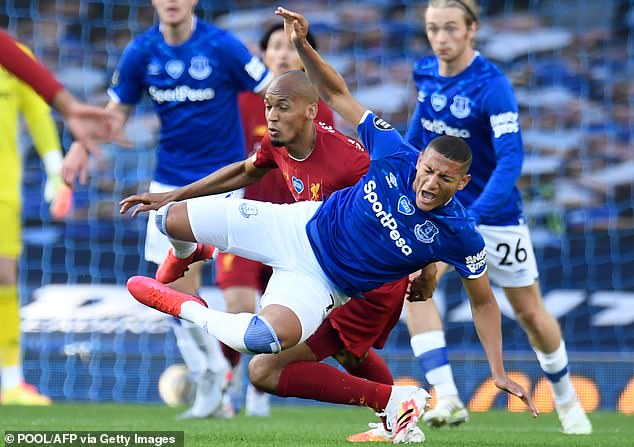 But the standard of football has meant record audiences have had to put up with some timid matches after a wait of over 100 days.

Nearly all 20 teams have returned to action – the final one comes on Monday night when Burnley lock horns against Manchester City. So what can the stats on the pitch tell Sean Dyche and his team as they look for anything that might deliver a marginal gain – and a more entertaining match – against Pep Guardiola’s superstars?

Firstly, games have so far been ruled by defences rather than being set alight by attackers. There were less shots and less goals in the latest round of fixtures compared the Premier League’s average.

The return fixtures have seen an average of 2.3 goals a game, compared to the 2.7 per game from August up until the season’s suspension in March. The average number of shots decreased from 25.2 to 22.2 and the shot conversion rate dipped from 10.8 down to 10.4.

The passes per game saw a minor dip, too. Before the latest matches, the average encounter saw teams play 912 passes a game but here, it worked out at 875 a match.

It is a stat that might be of particular ire to Sheffield United manager Chris Wilder – as Oliver Norwood misplaced a pass for the fourth time in quick succession against Newcastle on Sunday, the Blades boss could be heard roaring out an expletive in fury, which Sky Sports promptly apologised for. 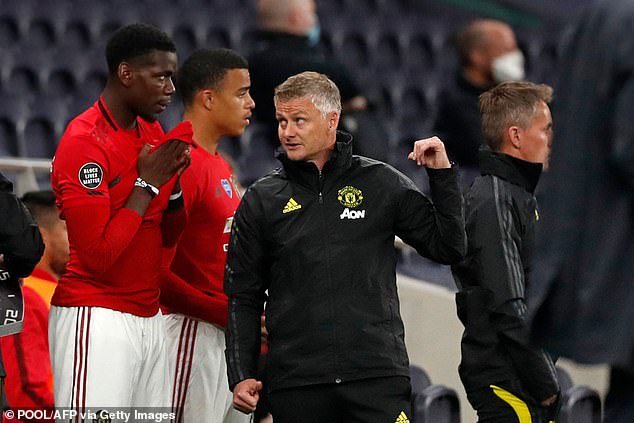 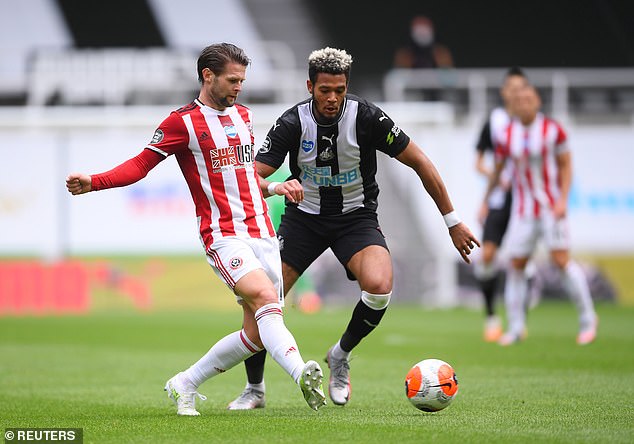 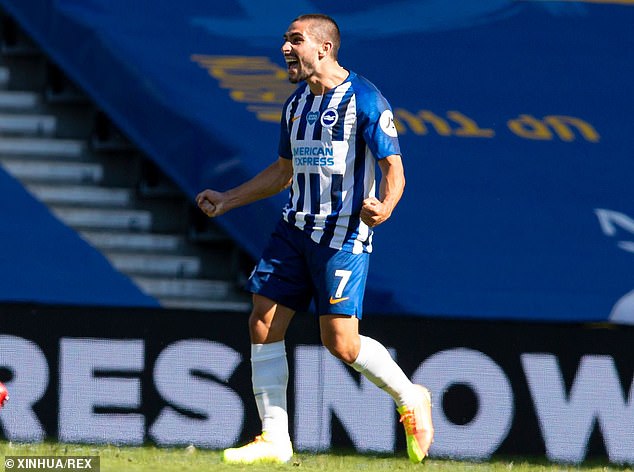 There were also more fouls, as well, with 23.6 per game recorded in comparison to a norm of 21.2.

It could be down to the fact that the season has restarted with a lot more on the line in terms of relegation and the battle for European places. A Merseyside derby thrown into the mix for good measure will have made a difference, too. Mike Dean blew up for 27 fouls at Goodison Park on Sunday, which gave the cameras plenty of opportunities to deliver a closer look at his lockdown beard.

Of course, a far more obvious change to Premier League matches is the number of substitutes available to teams.

Arsenal, Brighton, Liverpool, Manchester United, Newcastle, Norwich, Southampton and Watford all used five subs in their respective matches from Friday into the weekend.

Wilder was one of the Premier League bosses to express his skepticism of the new rule before the game resumed, saying that the rule change favours bigger clubs with deeper, more talented squads.

There is a point to it – Manchester United and Liverpool, for example, brought on five internationals in their matches against Tottenham and Everton while academy graduates such as Adam Idah and Will Smallbone were entering the fray for Norwich and Southampton.

Jurgen Klopp spoke positively of the rule switch before the Merseyside derby, saying it protects players as they rebuild their fitness amid a gruelling run of fixtures as the Premier League rushes to complete the 2019-20 season.

But is there another downside to it, regarding the impact on momentum of a game. Teams are only allowed three stoppages during a match to make a change so the rhythm isn’t extensively stifled but even so, a team changing it’s personnel up to five times a game is bound to impede the cohesion of the 11 players on the pitch. 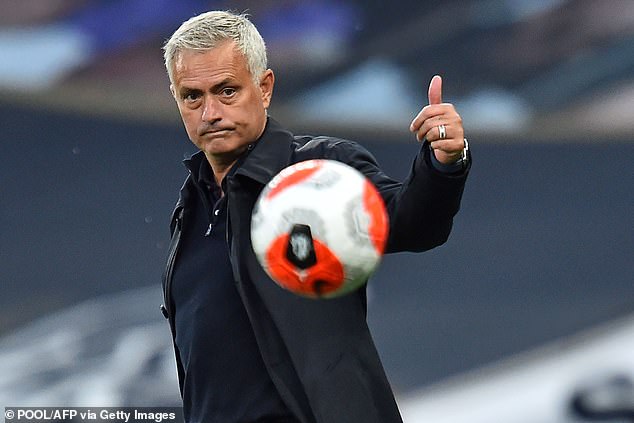 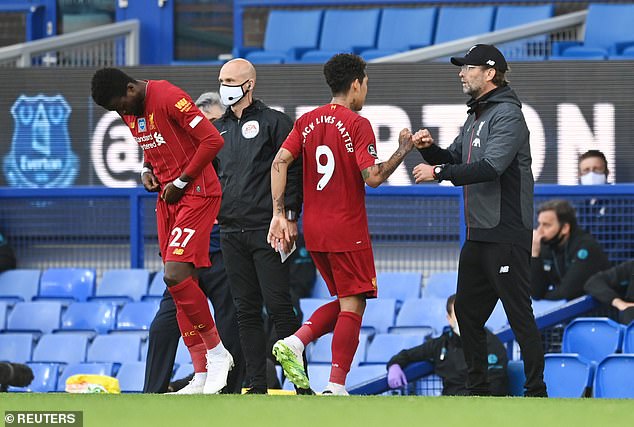 Jose Mourinho only made two changes to his Tottenham side in the 1-1 draw against Man United and pointedly complained about the standard of his substitute options in his post-match interview.

‘I’m unhappy with the fact that the way I was reading the game I had no bench to react to it,’ Mourinho said. ‘When they became more dominant, we were quite tired. It was hard to manage the game in that sense.’

Encouragingly for Burnley ahead of their trip to City, the Premier League had a similar trend to the Bundesliga as home form appears to be negated by a lack of supporters.

Games from Friday and across the weekend saw just two home wins – Brighton and Newcastle while there were four away victories. Such a pattern may give hope to Liverpool as well as Burnley – if Dyche’s men win on Monday, Liverpool would win the league if they beat Crystal Palace at Anfield on Wednesday. 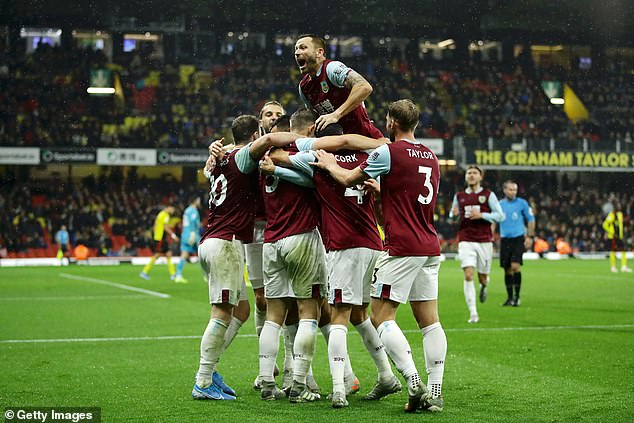 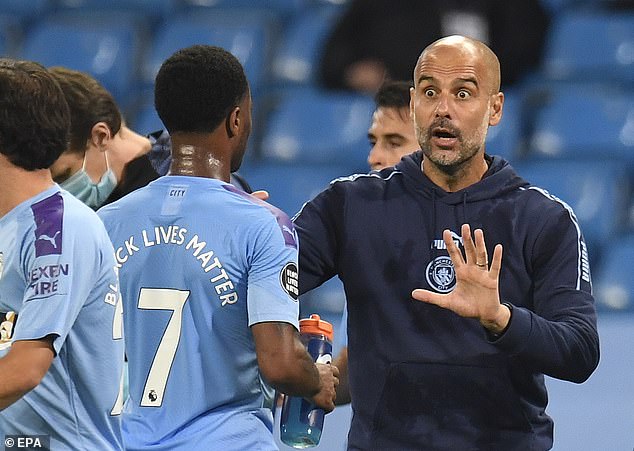 As players become fitter and sharper, the standard of football will inevitably improve even if they don’t have supporters cheering them on.

It also worth considering that some games, such as the Merseyside derby and Tottenham against United, are usually low-scoring affairs even with thousands of fans in attendance. Fear of losing with Premier League titles and places in Europe on the line may have played a bigger part than the will to win, especially as confidence and fluidity still needs to return.

But the show goes on. There is plenty of football on this week – Friday is the next day where there isn’t a Premier League match on. Teams should play themselves back into form quickly enough.