‘I have learned what works for me and what doesn’t’: Republic of Ireland manager Stephen Kenny responds after Robbie Keane reacts furiously to being snubbed for coaching role

Stephen Kenny says he ‘knows what works for him and what doesn’t’ after snubbing Robbie Keane as part of his Republic of Ireland backroom team.

Keane is furious that he has been left in the cold despite having two years to run on his £220,000-per-year contract.

The country’s record goalscorer had worked as a coach under Mick McCarthy for the past 18 months but Kenny – who took charge on Sunday – has appointed Keith Andrews as assistant with Damien Duff third in command. 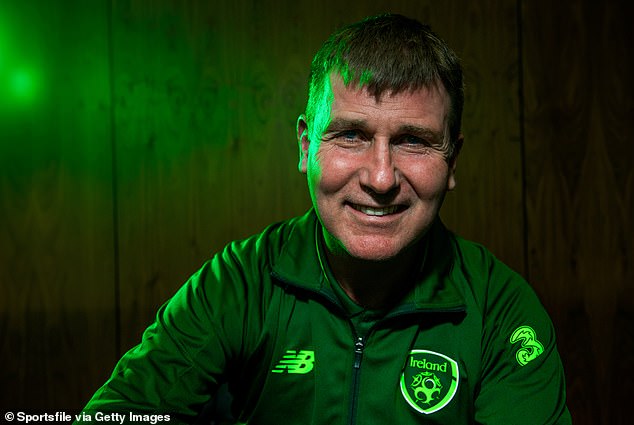 The new manager has not spoken to Keane – who is now in talks with the FAI over a pay-off – but during Thursday’s unveiling via video conference he explained the omission.

‘I have huge respect for Robbie Keane as a player and what he has achieved,’ said Kenny. ‘But, as a manager, one thing I have learned is what works for me and what doesn’t work for me.

‘You learn through experience and you must have the ability to pick your own backroom team. Also, I don’t want a huge staff, I work better when my staff have clearly defined roles. 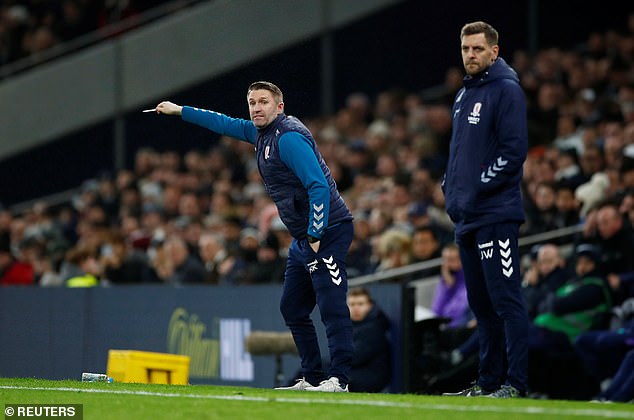 ‘You have to pick a backroom team that you feel compliments one another and that’s the way I view it.’

Keane, meanwhile, will continue as assistant to Jonathan Woodgate at Middlesbrough but is said to be angry that his Ireland role has been brought to an abrupt end.

Kenny, 48, added: ‘I would have preferred to speak to him but circumstances didn’t lend itself, with the contract arrangements.

‘But I am sure he has a great future in coaching, as assistant manager and as a manager.’