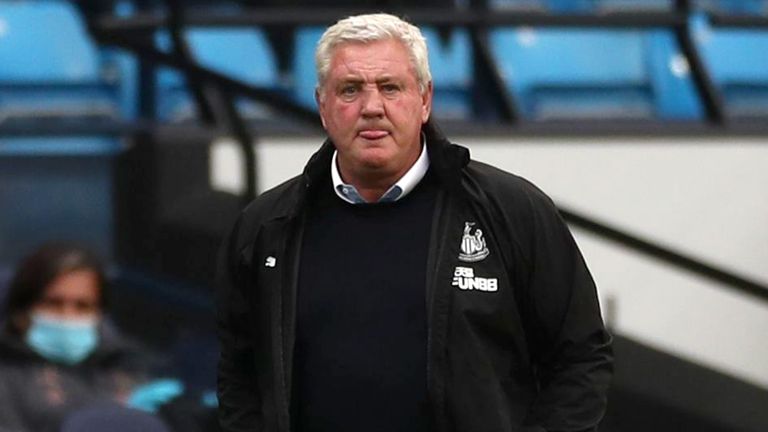 Newcastle head coach Steve Bruce has revealed the club will go to work on their summer targets as soon as the transfer window opens, despite the ongoing takeover uncertainty.

PCP Capital Partners’ largely Saudi-backed bid to buy out current owner Mike Ashley has been with the Premier League for almost four months but – with no breakthrough imminent – he and managing director Lee Charnley are pressing ahead with their plans for the new campaign.

Speaking at his pre-match press conference ahead of Sunday’s final-day clash with champions Liverpool, Bruce said: “We’ve got one or two irons in the fire right now – let’s hope we can pull them off. We’ve got competition, but I think that will be the case right through the summer.

“As soon as the window opens, we’ll go to work. Things are not on hold. We need that decision [over the takeover] to be made, but the only thing I can do, along with Lee, is to keep planning as best we can, and that obviously includes the transfer market. 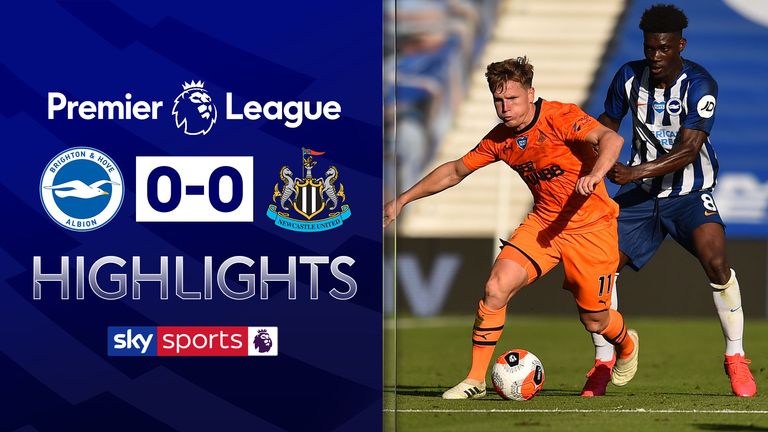 “I think even without the takeover, a lot of clubs will be taking stock of the situation. A lot of planning has been disrupted because of what’s happened in the world.

“I don’t think there will be huge, huge transfers. Some of the really big clubs will be able to do it, but a lot will find it really tough.”

Bruce faces a selection headache for Sunday’s game, with five of his six central defenders injured and stand-in Emil Krafth struggling with an ankle problem.

Asked specifically about Fabian Schar, who dislocated his shoulder during the 3-1 home defeat by Tottenham on July 15, Bruce said: “He has an operation this afternoon, so we’re hoping that it’ll be six to eight weeks.

“We’re hoping that when the season is about to start, he’ll be there or thereabouts. That goes for [Jamaal] Lascelles and all the ones who are injured. We’re hoping they’ll be okay to join when we resume, probably on August 17.”