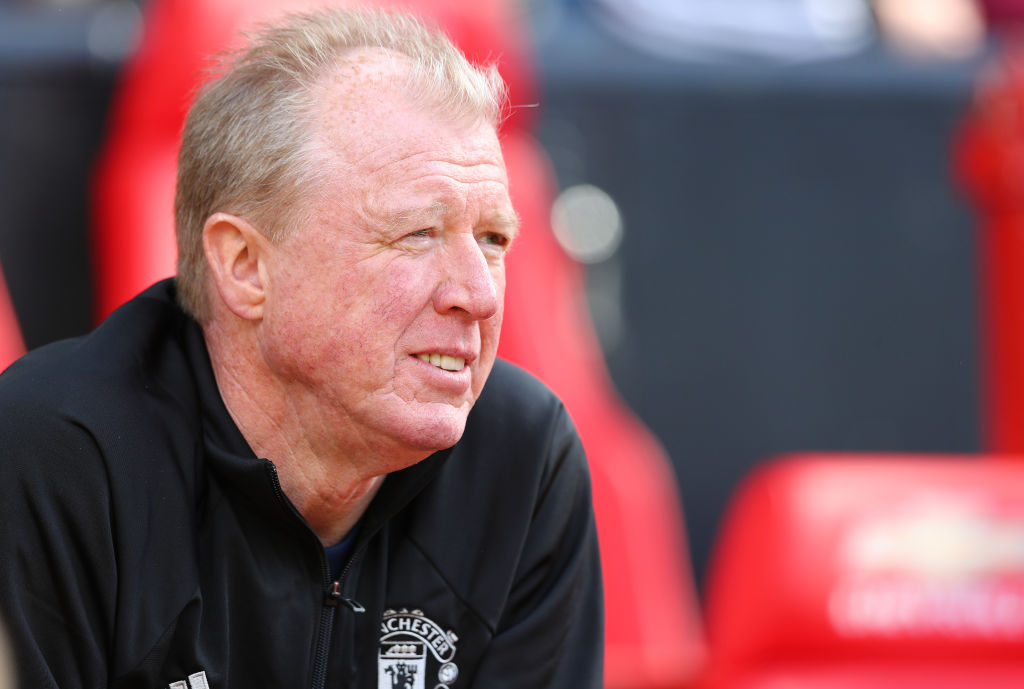 Steve McClaren could be set for a return to Manchester United as the club’s assistant manager if Erik ten Hag is appointed this summer.

The former England boss served as Sir Alex Ferguson’s assistant from 1999 to 2001, when he vacated to take charge at Middlesbrough.

The vastly-experienced coach had Ten Hag as his assistant with Dutch side Twente and McClaren has gone on record to say how impressed he was by the Ajax manager’s meticulous planning and understanding of tactics.

Twente finished second in the pair’s first season together before winning their inaugural title the following season.

Now the Guardian say there could be a role reversal at Old Trafford this summer, with McClaren in line to become Ten Hag’s assistant if he gets the job at the Theatre of Dreams.

Ten Hag hasn’t managed in the Premier League and United are keen for an experienced assistant to sit alongside the Dutchman.

McClaren has vast experience, having served as Ferguson’s assistant and then managed himself in a variety of roles at QPR, Newcastle, Wolfsburg and Derby among others.

Ten Hag is the favourite for the job after impressing United’s board during an interview last month but they have since spoken to Mauricio Pochettino.

Both candidates would cost a similar amount, with United having to pay around £2m to extract either party from their current clubs.

Ten Hag and Pochettino are both keen on moving to Old Trafford but they are likely to leave their current clubs at the end of the season, regardless of whether they win the race to take charge at Old Trafford.