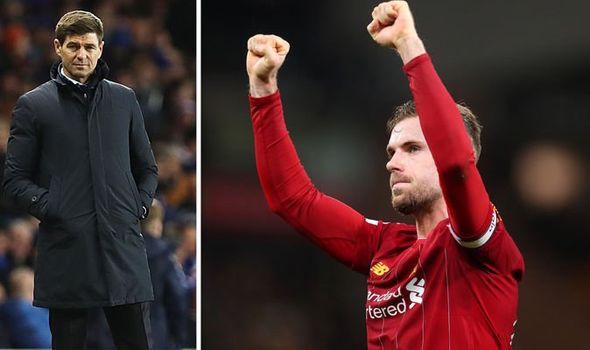 Steven Gerrard admits he will feel ‘a lot of relief’ when he watches Liverpool finally seal the Premier League title. The Reds are on the brink of their first Premier League trophy and come into the restart just six points away from glory.

Liverpool could seal the title as early as Sunday should Manchester City fail to beat Arsenal and they then beat Everton in the Merseyside derby.

And Gerrard, who missed out on Premier League glory while at Liverpool, admits his overriding emotion when it does happen will be relief.

“You don’t want to count your chickens until it’s certain but I think we all know that it’s inevitable,” Gerrard told The Athletic.

“For me, there will be a lot of relief. Being a fan for a lot of those years and being a player and coming ever so close, you know that this is the one that people have craved.

“This is the bread and butter of the club. I grew up watching all the successful Liverpool teams winning leagues. Unfortunately, I wasn’t able to do it myself.

“I’m a fan now and I always will be until the day I go into a grave. When they get it done and they lift that trophy, it will be 100 per cent happiness for me. I can’t wait for it. I’ll be the proudest man on the planet.”

Transfer news LIVE: Latest news and gossip ahead of the summer window 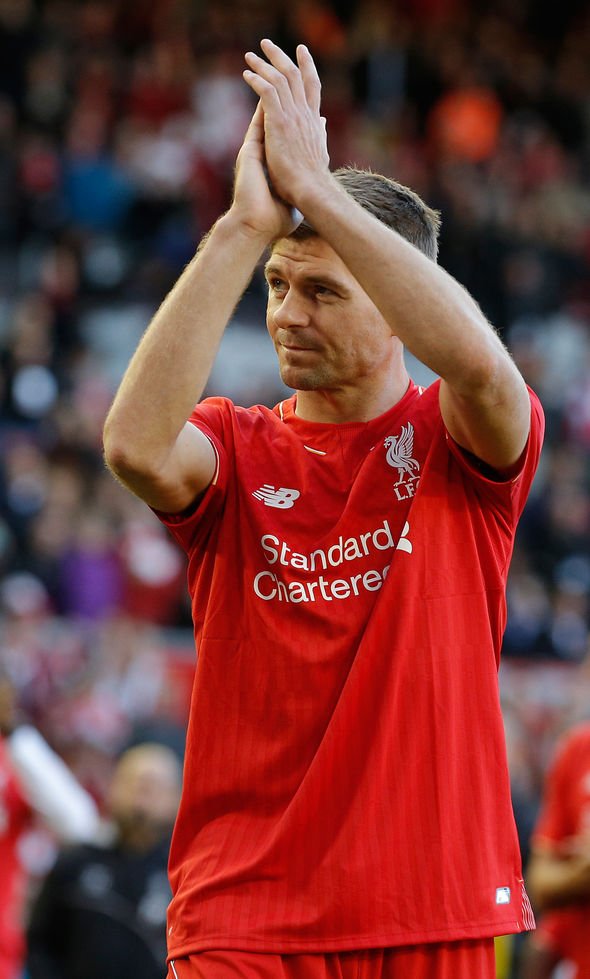 But Gerrard did admit he still harbours regrets over his career, including the infamous slip in 2014 against Chelsea.

“Since I finished I’ve only wanted to wish the players that I played with every success,” he added.

“I have to live with my regrets if you like and I don’t think they will ever go away. I came close on three occasions.

“What happened in 2014 is well documented and probably talked about more than the others because of the Chelsea game and how cruel that was.

“But that’s for me to deal with in terms of the little regrets that linger from when I played.

“I was devastated in Kiev when Real Madrid beat us and I felt like I was sitting on top of the world in Madrid.

“I actually felt like I was part of Madrid myself, even though I was sat in the stands when we got the job done against Spurs.

“I love the club. It has got a special place in my heart and it always will have, no matter what journey my coaching path takes me on.”