The Liverpool legend owns a stake in Angel Revive alkaline water and has been promoting the product for the last two years on his Instagram page – boasting that it is ‘the superhero of waters in purity, nutrition and healthiness’. 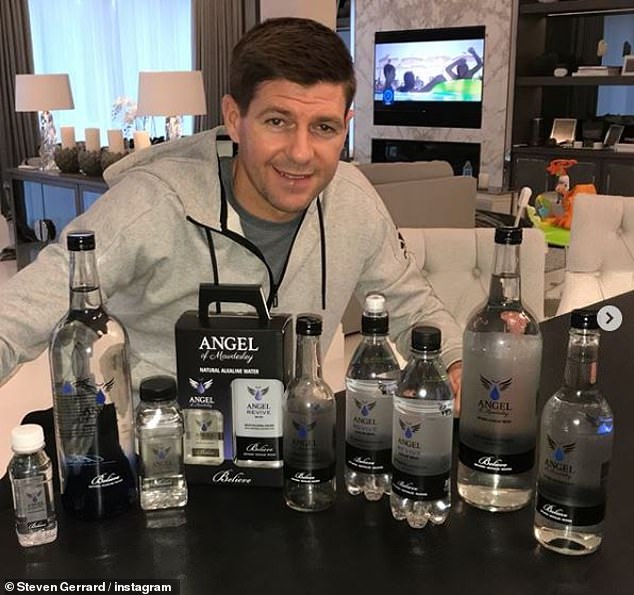 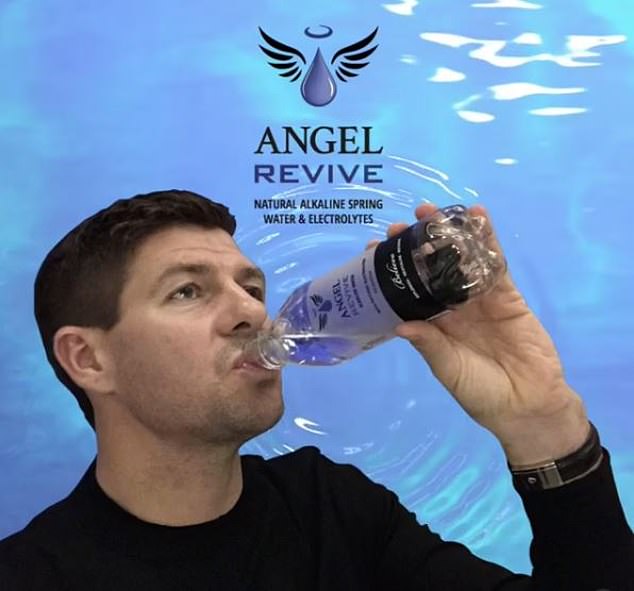 Gerrard, who picked up 114 caps for England, has been plugging the water on his Instagram page for the last few years and previously posted a picture of the drink, writing: ‘My Angel Revive Alkaline water. This is from a natural spring not from a tap or manufactured, with a ph level 8.2.’

The water originates from an aquifier in Mawdesley, Lancashire, with reports going back to the 1700s of its healing benefits.

The firm’s owner Mark Doyle said: ‘Our spring and its water have been the subject of numerous reports and commentary since Elizabethan times as to the curative benefits of water. 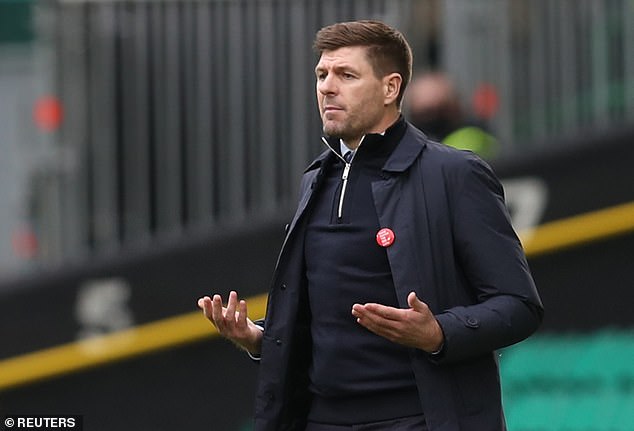 ‘However we do not claim our water can heal you – the belief is your own.

‘For unknown reasons the spring had been covered over and buried for over a century until its history and benefits were brought to the attention of the current landowner.’

Away from his business life, things are going pretty smoothly for the 40-year-old in the Scottish Premiership this season, with Rangers soaring to the top of the league.

His side secured a famous 2-0 win against Celtic in the Old Firm on Saturday, taking the Gers four points clear of their rivals.

The £50m move that shook the Premier League: Torres to Chelsea