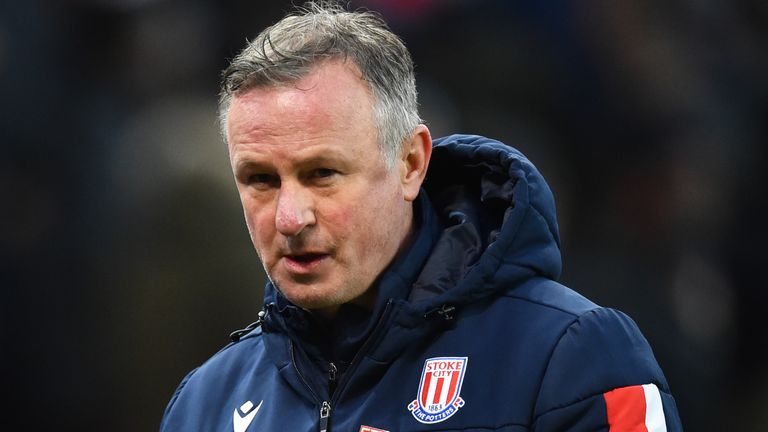 Manchester United were forced to cancel their friendly with Stoke at the last minute after the Championship side’s manager Michael O’Neill tested positive for coronavirus.

The sides were due to meet at United’s Carrington training centre but the match was immediately abandoned without kicking a ball when the Northern Irishman tested positive, with United insisting none of their squad came into contact with him.

United had been stepping up their preparations for the return of the Premier League on June 17, with their first match back against Tottenham next Friday, and it appears the squad still trained after Stoke left Carrington.

O’Neill was showing no symptoms of the virus when he got news of his positive test.

“Stoke City can confirm that manager Michael O’Neill has tested positive for the Covid-19 virus following the latest round of testing on Monday (June 8),” the Potters said in a statement.

“O’Neill had tested negative in the previous five rounds of testing. He will now follow the relevant guidance and undergo a period of isolation, whilst continuing to be in regular virtual contact with his coaching staff and players.

“Assistant manager Billy McKinlay will take charge of training as the Potters prepare for their game against Reading on June 20. The club will be making no further comment on this matter.” 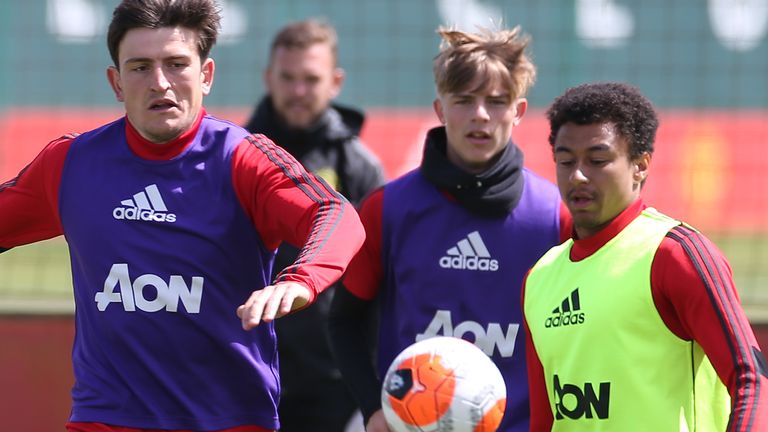 In the latest round of Premier League coronavirus testing, there were no new positive cases confirmed.

The Premier League say they tested 1,195 players and club staff for COVID-19 on Thursday June 4 and Friday June 5.

This was the sixth round of testing and the second time there have been zero positives, with just one positive in total in the last three rounds.

Since the programme began, the Premier League has now carried out 6,274 tests for COVID-19, with 13 positives and 6,261 negatives.

Project Restart rules require a player who returns a positive test to remain away from group activities for 14 days (subject to the return of a negative test after seven days, should the player be asymptomatic).

Testing will continue on a twice-weekly basis. The Premier League 2019/20 season will provisionally restart on Wednesday, June 17 and Sky, the UK’s leading football broadcaster, will make 25 games available ‘free to air’ – including Everton vs Liverpool on the first full weekend back – for everyone in the UK to enjoy.