Inter Miami are continuing talks over a deal for Stoke City defender Ryan Shawcross, who is looking for a new challenge after 13 years at the Championship club.

The 33-year old joined Stoke from Manchester United for £1million in 2008, and has made 375 league appearances for the Potters, also captaining the side.

However, he has suffered with niggling injuries in the latter stages of his career, and is attracted by the prospect of a fresh challenge in the MLS. 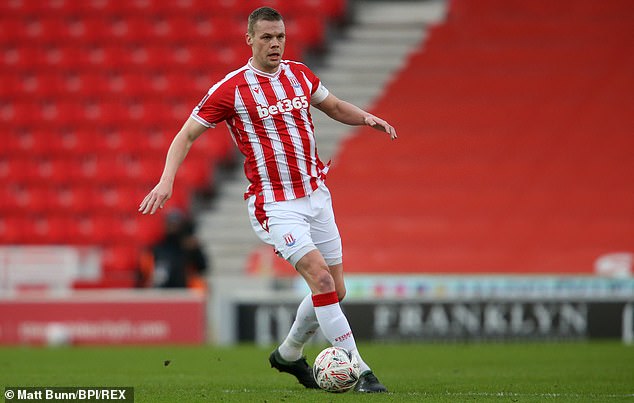 Miami failed in a bid for West Brom left back Kieran Gibbs last month, and are still in the hunt for defensive additions.

Shawcross’ future at Stoke is uncertain, he was left out of the Potters matchday squad for their goalless draw against Reading on Saturday.

Stoke boss Michael O’Neill confirmed the centre back had been left out due to the speculation regarding his future.

‘There’s an ongoing situation at the minute with Ryan,’ O’Neill said. 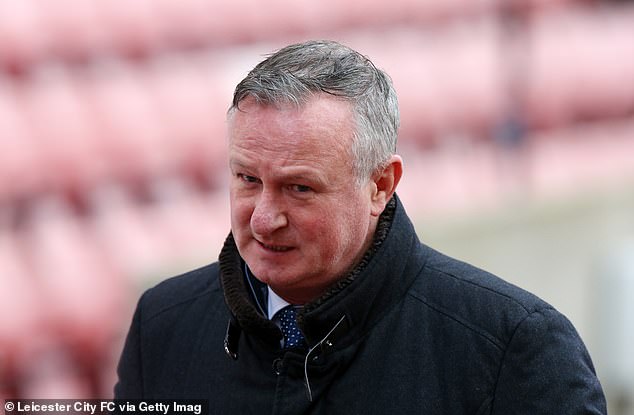 ‘There is interest from an MLS club, discussions are open and forthright on that but nothing is concluded at this minute in time.

‘To be fair to the player, Ryan has expressed the interest if the opportunity is given and we as a club have to recognise what Ryan has given us in terms of service,’ added O’Neill.