Neither player was included in City’s travelling squad for the Group G clash at the Roman Sanchez Pizjuan Stadium.

Right-back Walker limped off in the latter stages of Saturday’s Premier League draw at Aston Villa while Stones has also picked up a knock. 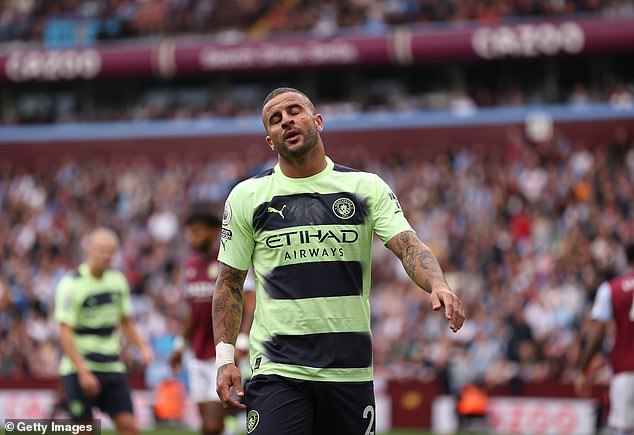 Guardiola said at a press conference reported by the club: “(They are) injured. John is not much. Kyle is not much too, but I don’t know if he will be ready for Saturday, or Dortmund or Wolves before the international break.” 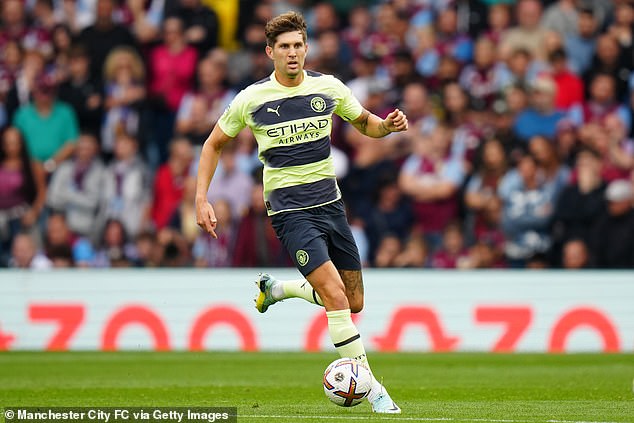 City are also still without another defender in Aymeric Laporte, who has a knee problem.

It is anticipated that Laporte could be back in action after the international break. 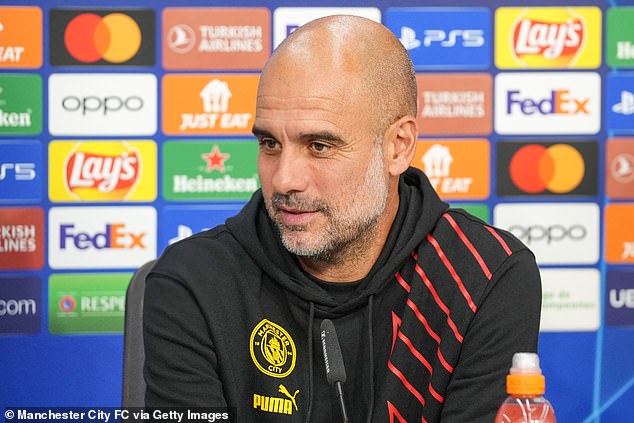 As well as Sevilla, City will also face Borussia Dortmund and Copenhagen in Group C of the Champions League.

City are seeking to win the Champions League for the first time having reached the semi-finals in last season’s competition.