Sunderland manager Lee Johnson said his side’s League One match against AFC Wimbledon on Tuesday should have been called off after an outbreak of coronavirus at the club.

Sunderland were without eight first-team players for the match, which finished 1-1 at the Stadium of Light.

One senior Sunderland player returned a positive test for Covid-19 after showing symptoms on Sunday and was isolating at home.

Seven other first-teamers were also self-isolating – two having displayed symptoms – after coming into close contact with the player who tested positive.

Sunderland requested a postponement and engaged in extensive dialogue with the EFL, but were uncomfortable about the possibility of possibly losing points for not fulfilling the fixture.

Johnson said after the match: “That game should have been called off, no doubt in my mind.

“That was dangerous for those two sets of players, those who had injuries, the (U)23s played yesterday.

“The team was changing by the hour, in terms of being told I can’t do that or this. 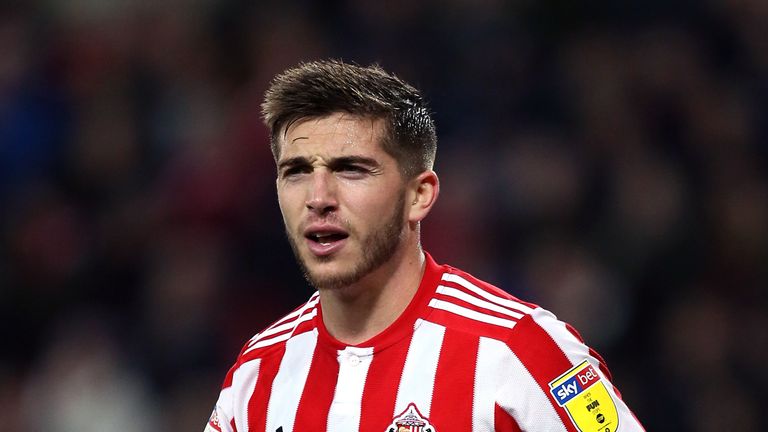 “I can’t help but feel angry, frustrated. At the moment I am not sure who I am angry at. I had to control the controllables, that was all I could do. We didn’t get any help with clarity.

“Bristol Rovers have cancelled a game today in very similar circumstances, but the threat of retribution was the bit that is very unclear. It was difficult to make a decision based on safety. I feel let down.

“The amount of games in football I have had as a player, a manager, a head coach, it is all unprecedented what is going on.

“Other clubs will have to deal with it.

“I am not playing the victim, we played tonight, played hard, no lack of effort.”

An earlier Sunderland statement read: “Disappointingly, an agreement couldn’t be reached due to the lack of clarity regarding potential sanctions SAFC could face in the event that the fixture was unfulfilled.

“SAFC have followed the comprehensive protocols to the letter and adhered to all of the latest advice and guidance provided by the Government and the EFL.”

Johnson was left to praise the players who were able to line up for the Black Cats.

He said: “Mainly, I was so proud. With the players putting themselves above the parapet, at least I know what it means to these guys.

“Jordan Willis, Lynden Gooch, Aiden O’Brien shouldn’t have been near the team because they have been recovering from injuries.