Chelsea will stick with this season’s kit for the Champions League final – easing the concerns of superstitious figures at the club.

Manchester City and Chelsea will both be wearing their home strips in Saturday’s final in Porto.

Though unlike in the FA Cup final and Women’s Champions League final, when they ran out in next season’s eye-catching strip, Chelsea will revert to the one they have been using for most of the campaign for their next showpiece occasion. 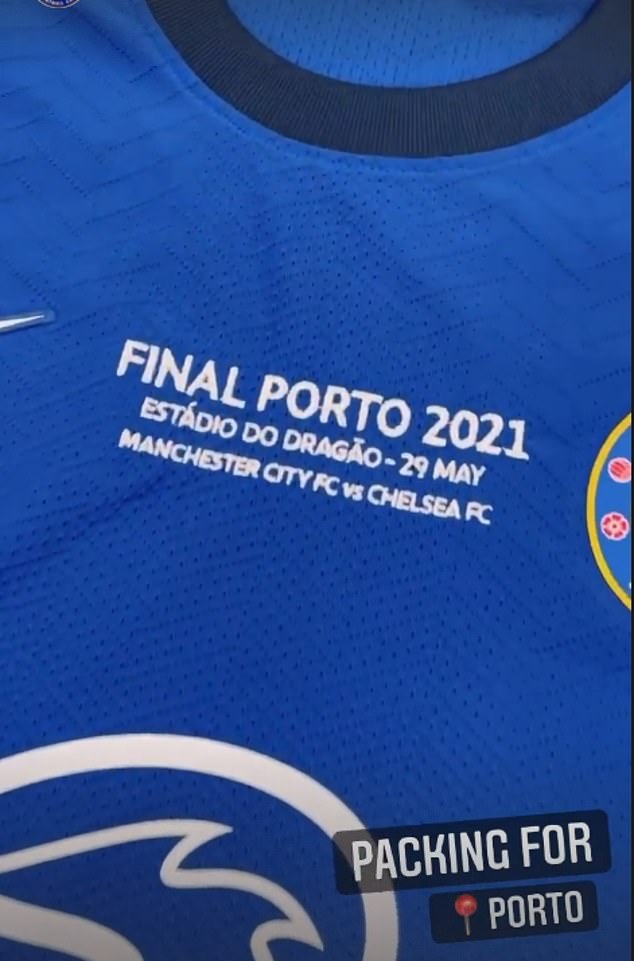 Chelsea lost both of this month’s games in the 2021-22 kit which were picked as ideal opportunities to help showcase it, coming just a few days after its unveiling, before returning to their existing one for the remainder of the season.

Clubs can notify UEFA if they wish to use a kit in the final that was not registered by the cut-off date for the competition earlier in the season.

But Chelsea’s decision to avoid switching and give their new kit another big-game platform this weekend will have gone down well with those at the club who fear it may be unlucky to don new strips early.

Indeed, it could be a good omen. Chelsea changed for the 2008 Champions League final against Manchester United and lost on penalties.

But the next time they reached one, in 2012, they wore the strip from that season and beat Bayern Munich to be crowned kings of Europe for the first time.

Both of Chelsea’s Europa League triumphs also came while wearing current rather than future strips. 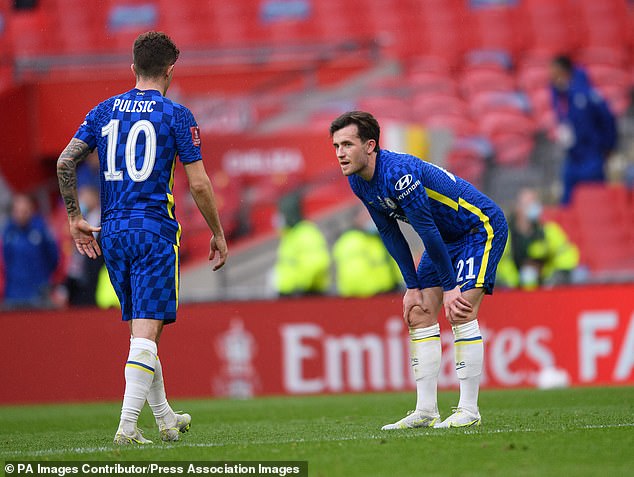 Chelsea wore their new kit in the FA Cup final, which they lost 1-0 against Leicester