Sven-Goran Eriksson has told Sky Sports News he is not in the running for a job at Aberdeen.

The 73-year-old former England boss has been linked with the roles of manager and director of football at Pittodrie, following Derek McInnes’ departure.

However, on Friday he said: “I have never spoken to my agent about this or anyone at Aberdeen. The links have come as a complete surprise to me, as I have nothing to do with Scottish football.

“If something comes up that interests me, I might be interested – but that will not happen in Scotland. 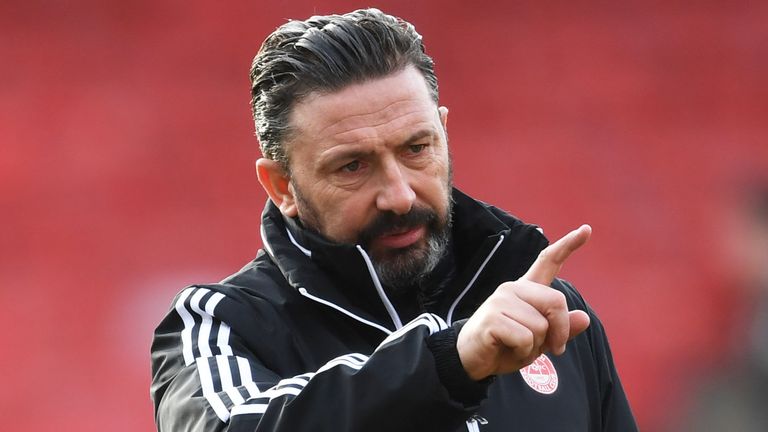 “I have been a manager and coach for a long time, but I am not desperate and not thinking about anything.”

The Swede most recently enjoyed a short stint as national team head coach of the Philippines, but his tenure ended after an unsuccessful Asian Cup campaign in 2019.

McInnes left his role as manager of Aberdeen following eight years in charge, with the Scottish Premiership club slipping to fourth in the table after a poor run.

The former St Johnstone and Bristol City boss agreed to step down after mounting pressure from supporters. He oversaw just two wins for the Dons in 2021.

Chelsea have identified an alternative signing to Declan Rice