Demi Stokes insists the Team GB women’s football squad “all feel strongly” about their decision to take the knee at this month’s Olympic Games in Tokyo.

The decision follows clarification from the International Olympic Committee (IOC) that gestures such as this were permitted on the field of play prior to the start of competition, a statement on englandfootball.com said.

Earlier on Thursday, head coach Hege Riise said the squad “were all united” in their decision, and defender Stokes believes taking a knee highlights that racial injustice remains “something serious”.

“We all feel strongly as individuals and as a team,” said the 29-year-old. 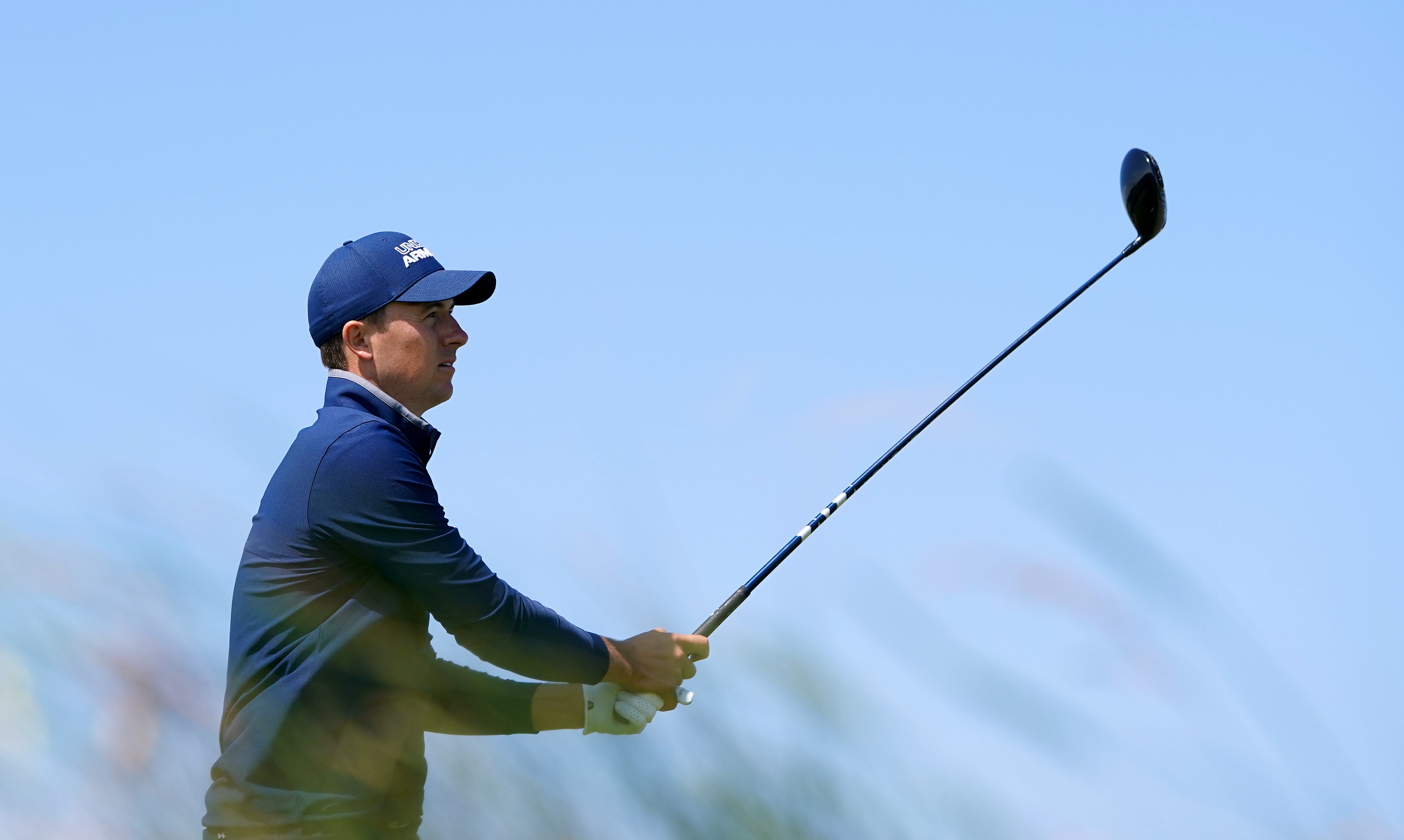 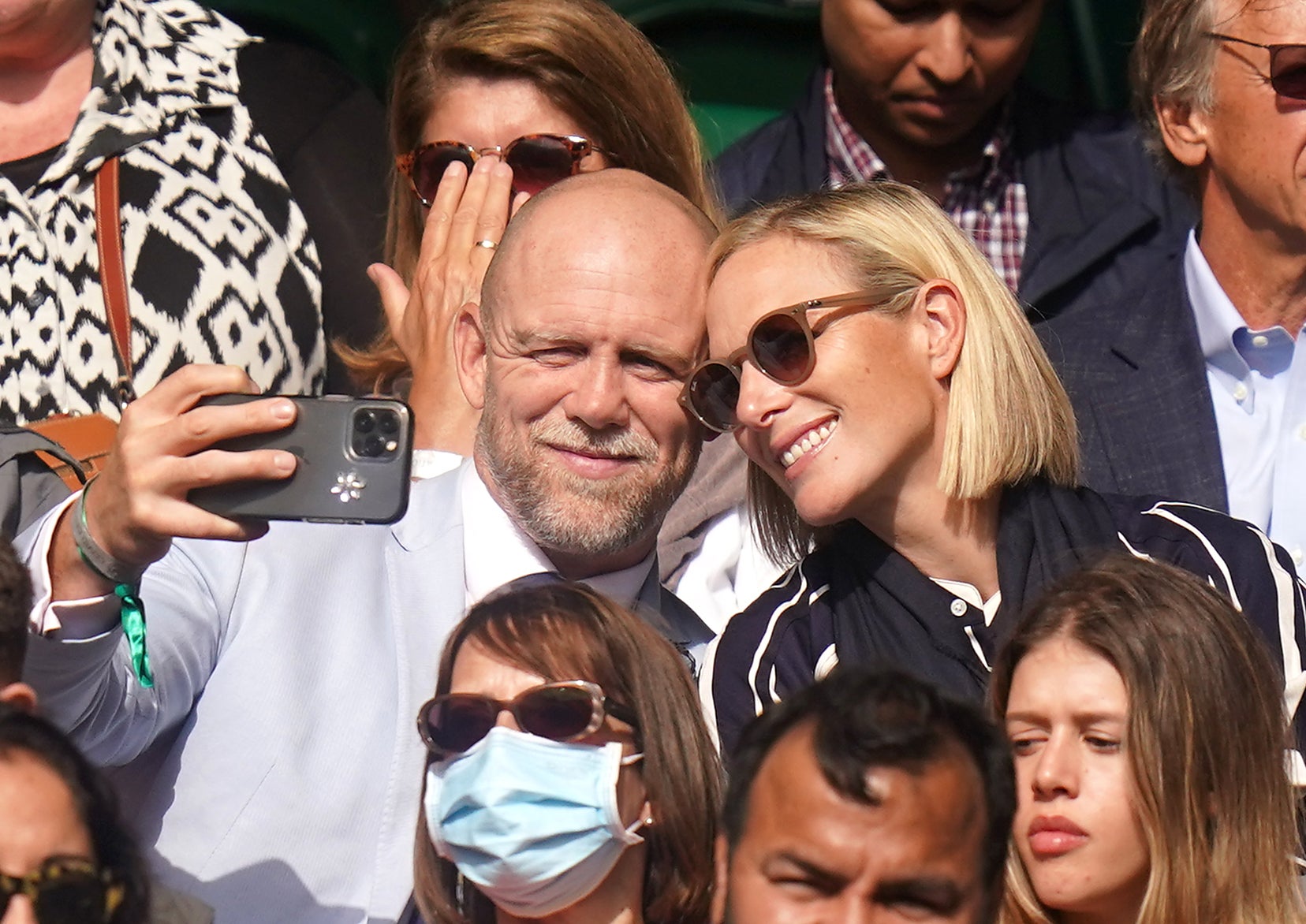 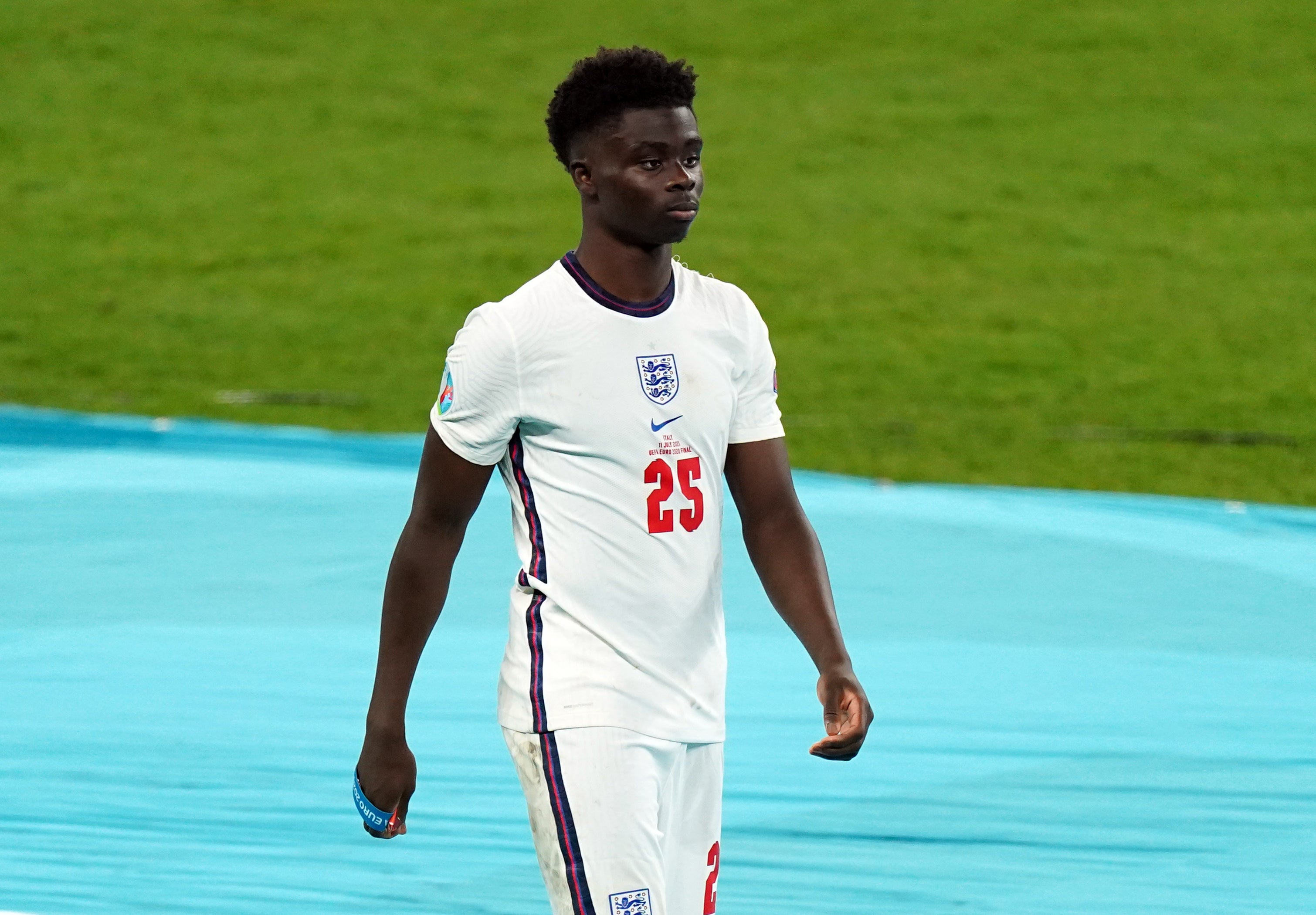 “We all understand what’s been going on around racism and discrimination. It is the people that don’t have a voice that we are standing up for.

“We know we have a big part to play. It’s important we use our platforms to help in any way we can.

“We want to show to everyone this is something serious. It’s still happening. What a way to do it, on an Olympic stage.”

Players from Britain and abroad, in both the women’s and men’s game, have chosen to take the knee since football’s resumption amid the coronavirus pandemic in a bid to bring attention to racial injustice.

Team GB players and staff approached the British Olympic Association (BOA) with their intention to take the knee and it was relayed to the IOC.

Goalkeeper Carly Telford said it was “one of the first things we discussed as a group” and hopes the “power of the Olympics” can be used to help reinforce the message. 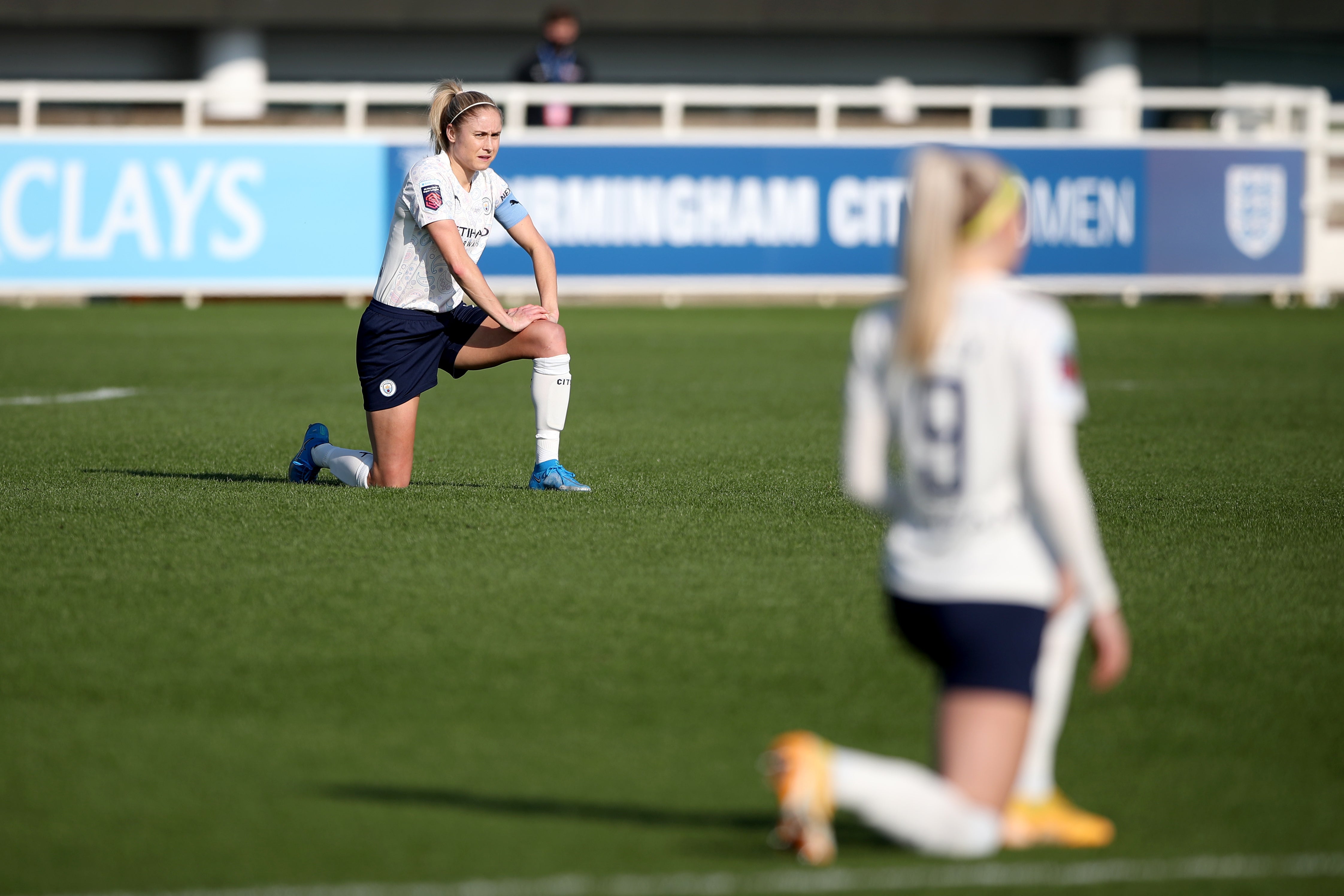 “It’s a huge opportunity to show the world that people can be who they want.

“The power that the Olympics has worldwide, I think it’s important that we get that message across.”

Earlier in the day, Riise said the squad were “glad the IOC acknowledged the importance of this form of freedom of expression”.

She added: “The players and staff have been taking the knee at club and international level for over a year now and we were all united in our decision to continue doing whatever we can to raise awareness of racism and discrimination in all its forms, standing in unity and solidarity with all those whose lives are affected. 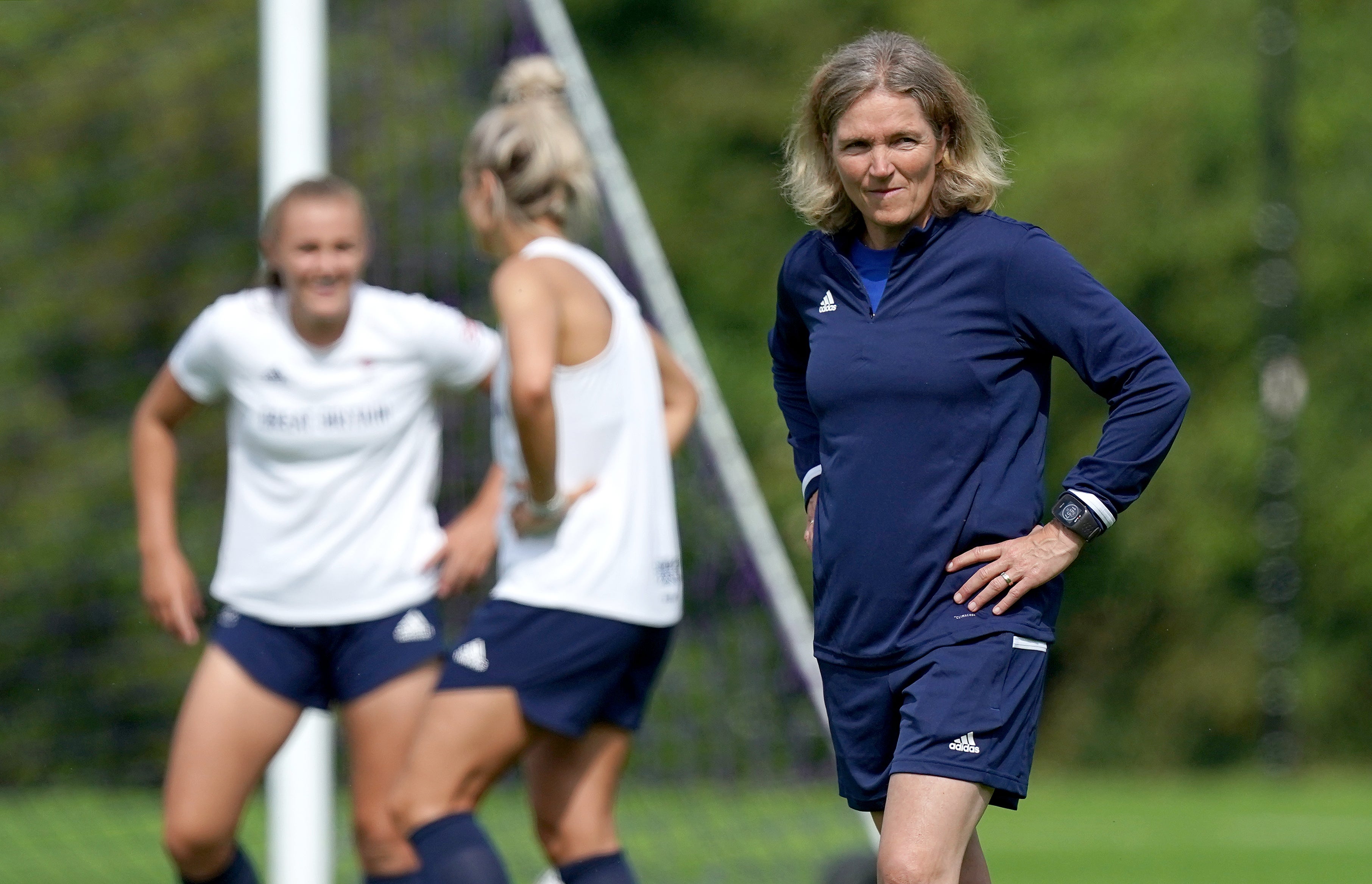 “We are clear that taking the knee is an important symbol of peaceful protest against discrimination, injustice and inequality in society.”

The England men’s team experienced boos from some fans before Euro 2020 when they took the knee before two warm-up games at the Riverside Stadium in Middlesbrough, and again at Wembley in their tournament opener against Croatia.

It prompted manager Gareth Southgate and Prime Minister Boris Johnson to urge supporters not to boo the anti-racism gesture, although home secretary Priti Patel told GB News at the time she does not “support people participating in that type of gesture politics”.

Patel tweeted on Monday morning that she was “disgusted” at the abuse Marcus Rashford, Jadon Sancho and Bukayo Saka received online after the trio missed penalties in the shootout defeat to Italy in the Euro 2020 final. Given her earlier stance, though, Aston Villa and England centre-back Tyrone Mings posted on Twitter: “You don’t get to stoke the fire at the beginning of the tournament by labelling our anti-racism message as ‘Gesture Politics’ and then pretend to be disgusted when the very thing we’re campaigning against, happens.”

Riise, meanwhile, has named Steph Houghton and Sophie Ingle, captains of England and Wales respectively, and Scotland’s vice-captain Kim Little as the three Team GB captains for the Tokyo Games. The trio will captain games on rotation through the tournament.

Team GB’s first group game is against Chile on July 21 in Sapporo, two days before the opening ceremony. They stay in Sapporo to play Japan (July 24) before travelling to Kashima to face Canada on July 27.