Home » Soccer » 'They are a moody team!' Roy Keane names the three sides to get relegated 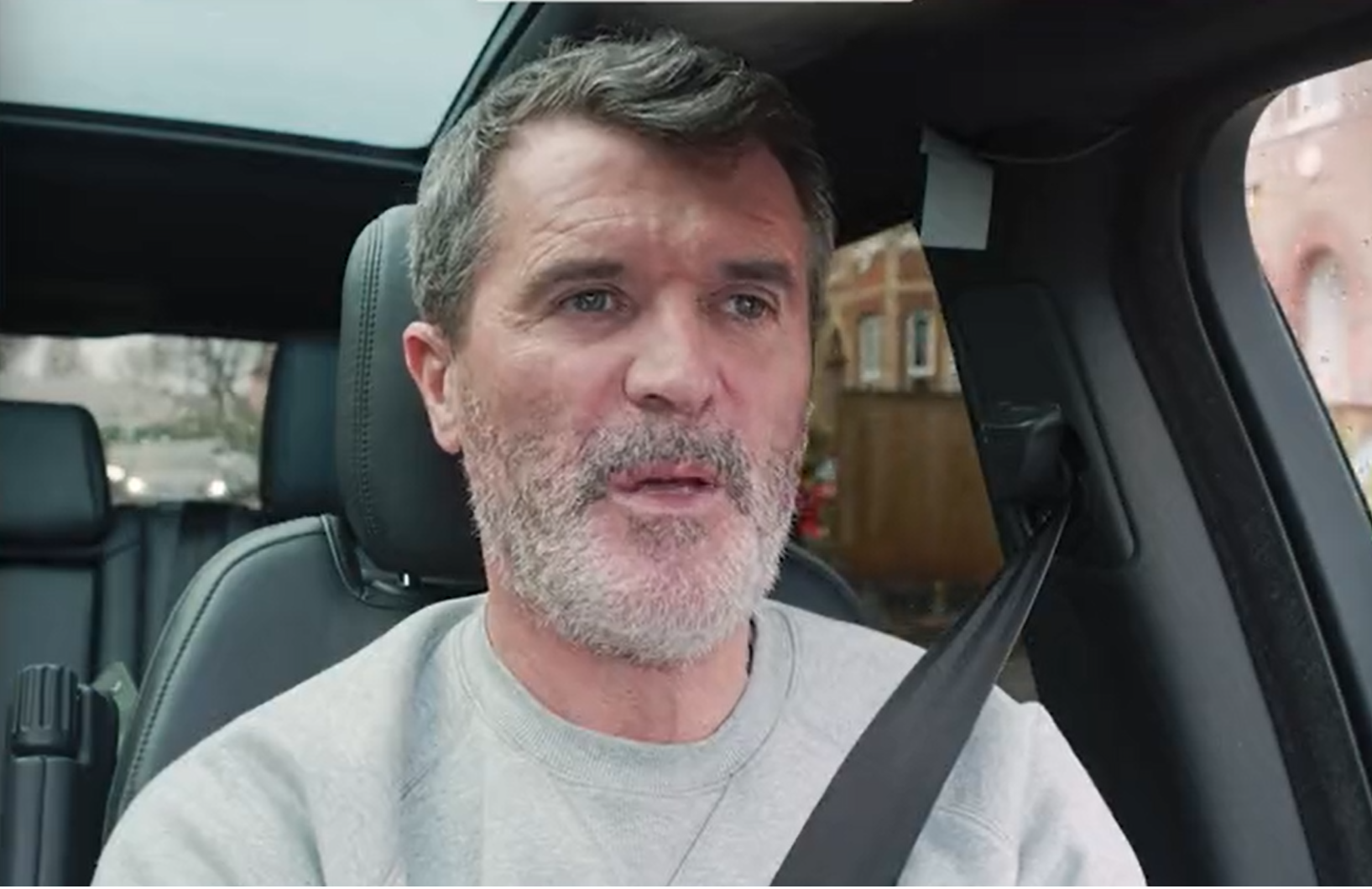 Roy Keane believes one of Southampton and Watford will join Newcastle United and Norwich City in getting relegated from the Premier League this season.

The Canaries will be rock bottom of the league on Christmas Day with Newcastle above them on goal difference, with both sides having collected just 10 points this season.

Newcastle, who have also played a game more than Dean Smith’s side, have won just one league game all season and while the club are expected to spend heavily in January following their Saudi-led takeover in October, Keane still expects them to go down.

The former Manchester United captain is also not convinced b Southampton, who are currently 15th, six points clear of the relegation zone and Watford, who are 17th.

On Southampton, he added: ‘They are a moody team, they can win two or three at home then lose six or seven. I’m going to say It’s between Southampton and Watford.’

Keane also threw Burnley into the mix, with the Clarets currently occupying the third relegation spot in 18th place.

‘But even Burnley,’ Keane said.

‘Burnley’s points total… But you know, Burnley could be one of them teams where because they have got out of it before, you automatically think ‘oh they will get out it’ and they don’t.’