Home » Soccer » Thiago Silva salary: How much does the Chelsea transfer target earn?

“It was my last match as a PSG player,” Silva told RMC Sport after Sunday’s defeat.

“I’m sad and I’ll be back with another role in future but I’ve to change.

“I want to play for another three or four years more and be part of Brazil team in Qatar World Cup.”

Silva has been heavily linked to join up with Frank Lampard’s Chelsea this summer. 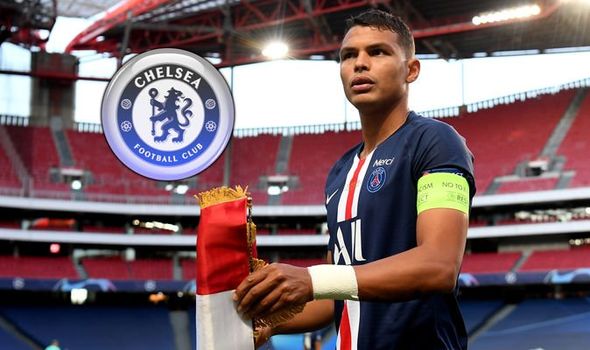 The Blues have reportedly offered the Brazilian a one-year deal.

Silva turns 36 next month but he would bring plenty of experience to Lampard’s young side.

How much does Thiago Silva earn?

According to Wage Indicator, Silva took home around £330,000 per week with PSG. 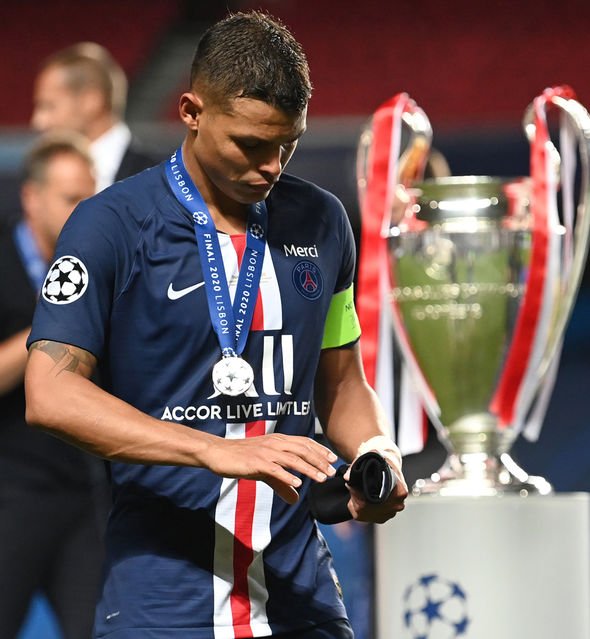 Such a wage would make him the top earner at Chelsea, surpassing the likes of Timo Werner, Kepa Arrizabalaga and N’Golo Kante.

Chelsea’s move for Silva has been backed by former Premier League defender Sylvain Distin, who also spent time at PSG.

He told talkSPORT: “He is an experienced player that is for sure.

“But he’s played in the French league and the Premier League is a different beast, and it’s very difficult to predict how the player will adapt.

“So, in terms of experience and charisma he will be a good signing for Chelsea, if they end up signing him.

“But how is he going to do? That is too much of a gamble to predict.

“I also heard in the news that Everton are after him and that could be a good signing as well, but we will have to wait a couple of months to see how he adapts to the Premier League.

“And it’s the lifestyle as well, not just the football; it is a very different life in England.” 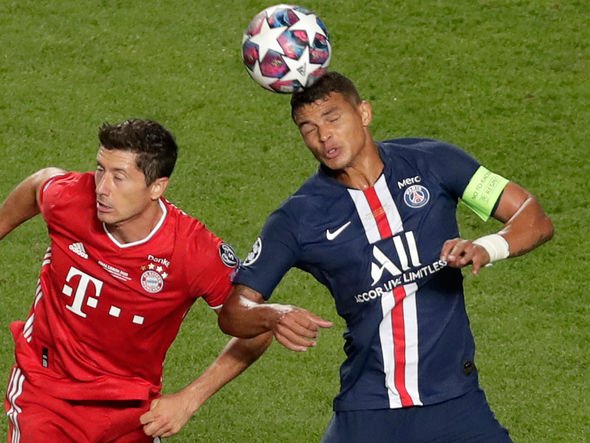 Thiago Silva’s career at a glance