Real Madrid goalkeeper Thibaut Courtois has signed a new contract that will run until 2026.

Courtois, who joined from Chelsea in 2018, made his 100th LaLiga appearance for Real in their season opener against Alaves, with his side winning 4-1. 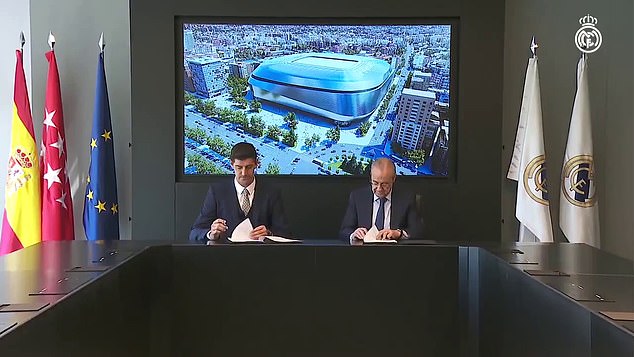 Thibaut Courtois has signed a new contract with Real Madrid that will run until June 30, 2026 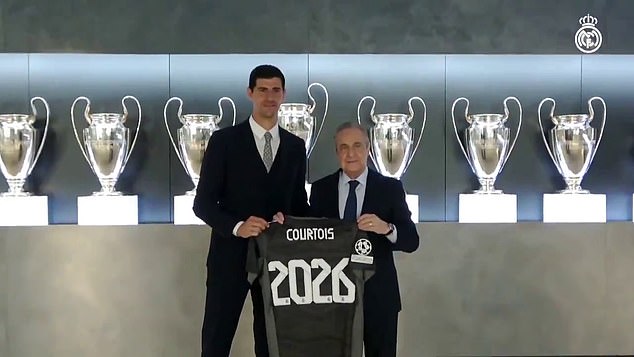 ‘The goalkeeper remains linked to our club until June 30, 2026. After signing, he received a shirt with his name and the number 2026 as the number.’

Courtois, 29, had three years remaining on his previous contract with Real.

In the 2019-20 season he won the Zamora Trophy for the best goalkeeper in LaLiga having conceded just 20 goals in 34 games. 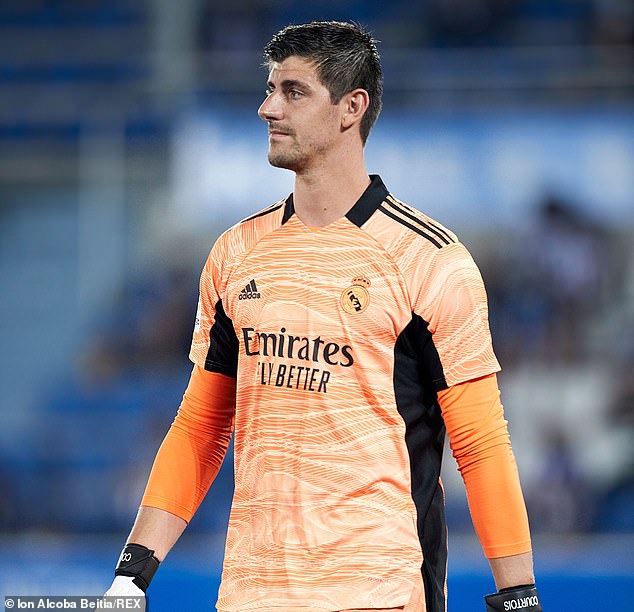 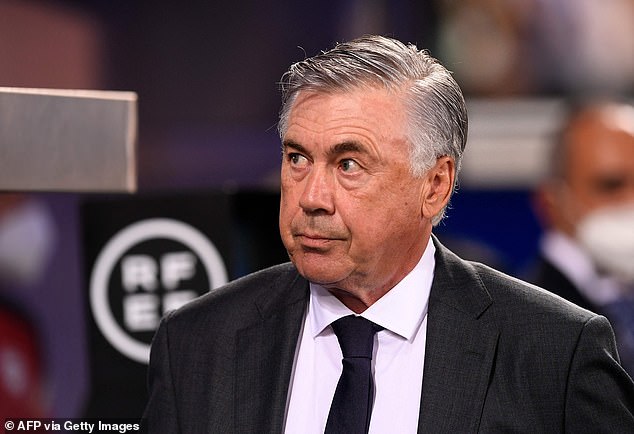 Real won LaLiga and the Supercopa de Espana in 2019-20, with Courtois having also lifted the Club World Cup in 2018.

This summer Courtois featured for Belgium at Euro 2020 as they reached the quarter-finals and he has now represented his country on 89 occasions.

Courtois will be eager to help Carlo Ancelotti’s side regain the LaLiga title this season after rivals Atletico finished two points above them last campaign.

Having started out at Genk, Courtois joined Chelsea in 2011 and spent three seasons on loan at Atletico Madrid, which included winning the LaLiga title.

Courtois returned to Chelsea and proceeded to play 154 times for the Blues, winning two Premier League titles, the FA Cup and the League Cup.