Thilo Kehrer’s move to West Ham is approaching completion, with the PSG defender travelling to London today ahead of a £15 million transfer

Thilo Kehrer is travelling to London to finalise his move to West Ham.

The Paris Saint-Germain defender is due in the capital today, ahead of his initial £15m move to West Ham.

The versatile 25-year-old’s arrival will be much-needed for the Hammers and manager David Moyes. 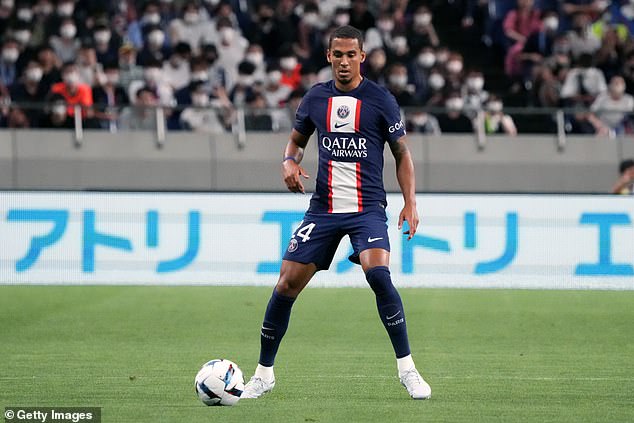 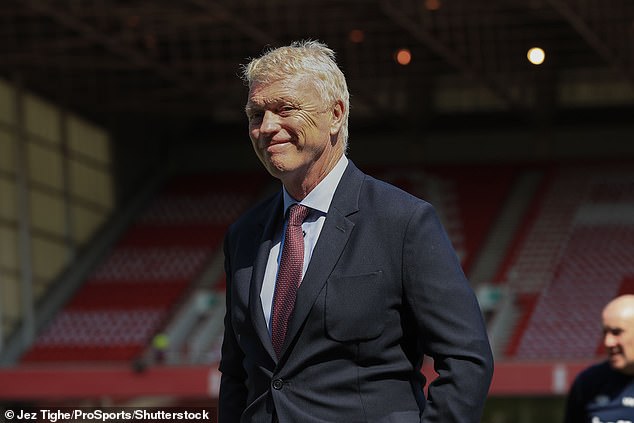 He is short on options and has been forced to play Ben Johnson, primarily a full-back, at centre-half in West Ham’s first two games.

Moyes moved to strengthen his defence in the summer by signing Nayef Aguerd from Rennes but he suffered an ankle injury in pre-season which required surgery.

Angelo Ogbonna and Craig Dawson are injured while Issa Diop was sold to Fulham last week. 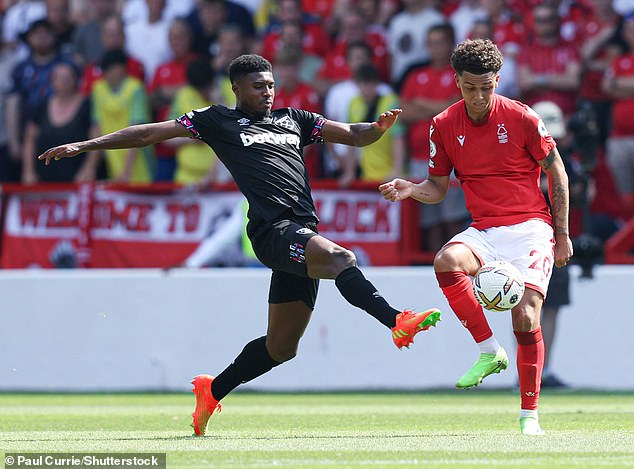 Kehrer, who can also play at right-back, has made 115 appearances for PSG since joining the French champions from Shalke in 2018.

West Ham have made further attempts to bolster their defence with a £13m bid for Chelsea left-back Emerson Palmieiri and are keen on Manchester United’s Eric Bailly.

The Hammers are next in action at the London Stadium against Brighton on Sunday.