Home » Soccer » ‘This is what they have always been like’: NHS charities praise Premier League players for donations

The chief executive of NHS Charities Together has welcomed Premier League players getting together to help the service cope with the impact of the coronavirus pandemic and said: “This is what footballers have always been like.”

Premier League players have received criticism since the pandemic took hold in the UK, with health secretary Matt Hancock saying last week they should “play their part” and take a pay cut to help as part of a national effort.

Prior to Hancock’s comments, talks had been underway between top-flight players about how they could best contribute funds to the NHS, and on Wednesday night a large number of players posted on social media about the #PlayersTogether initiative.

The NHSCT, an umbrella organisation which provides a national platform to smaller charities spread across the UK, will distribute funds from the players to the areas which need it most, as part of an overall £100m fund-raising effort.

Ellie Orton, the NHSCT’s chief executive, said she could not understand the criticism which had come the players’ way, as her experience of footballers had been nothing but positive.

“Our experience of footballers has always been absolutely fantastic – they have always really supported charities,” she said. “They have worked with NHS charities near their clubs, and that is through donations but also with teams going in and visiting young people and lifting morale.

“This is what they have always been like. What they wanted to do here is come together as players and say ‘NHS, we’re rooting for you, we’re behind you’, and hopefully that can inspire other people to do the same.”

Orton revealed how the partnership had come about.

“The players decided this was where their contribution was going to make the biggest difference to NHS frontline staff and volunteers caring for those patients.”

Orton said £30m of the £100m target had been raised since the Covid-19 urgent appeal was launched two and a half weeks ago, and expected the footballers being on board would be “a real boost” in reaching it. 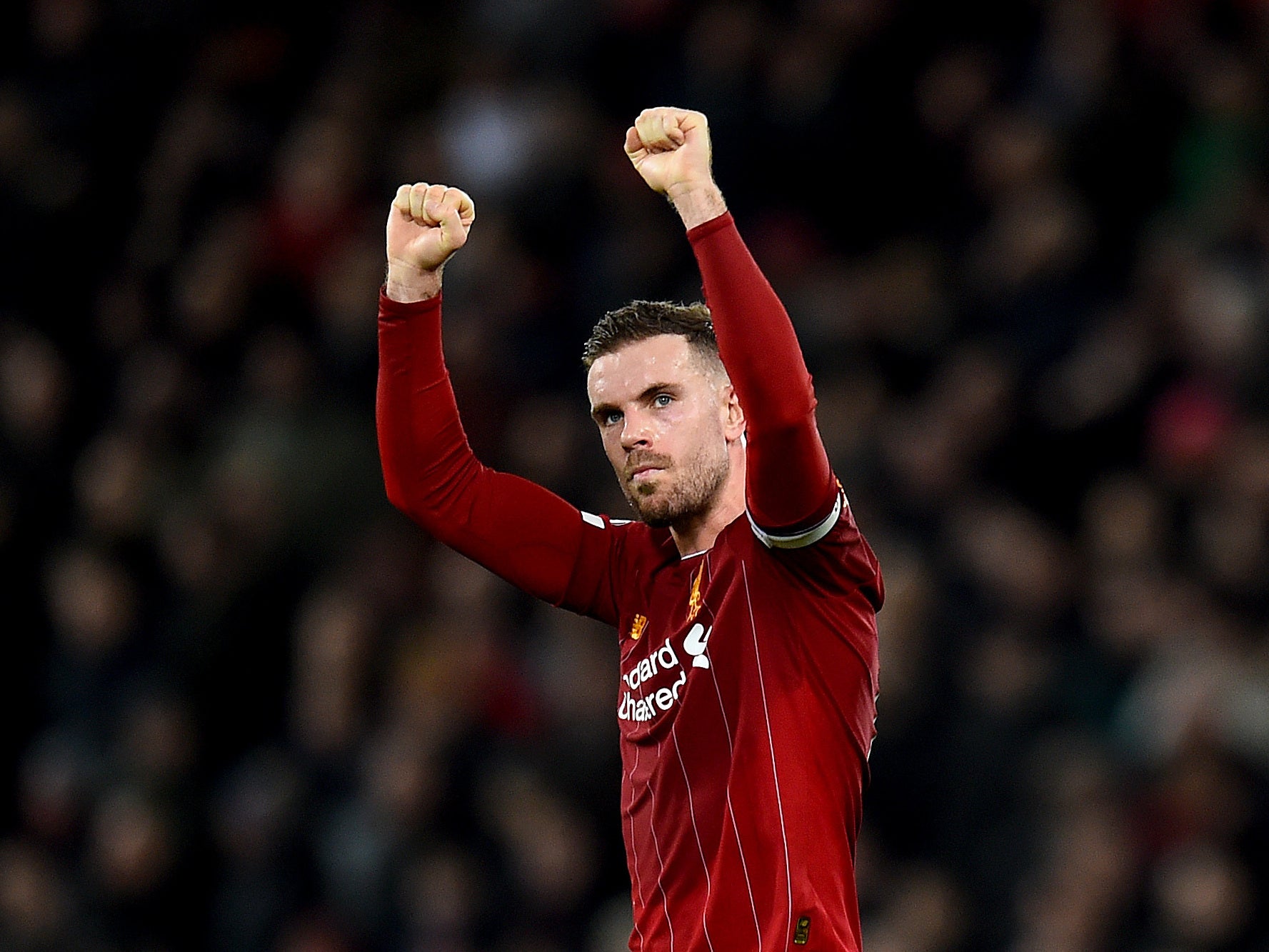 The appeal would also receive any money raised via the ‘Million Claps’ initiative, where members of the public and send a message of thanks plus a £5 donation via their mobile phone, following on from the nation coming together to ‘Clap For Our Carers’ each Thursday night at 8pm since the UK entered lockdown.

The joint statement from #PlayersTogether said the players were partnering with NHSCT “in order to assist them in generating and distributing funds quickly and efficiently to where they are needed most.”

Hancock welcomed the move, saying on Twitter that it was “a big-hearted decision”.

Orton said there were three real strands to the appeal, which she said would help enhance the funding already going to the NHS from Government.

The first would deal with the immediate support to frontline staff – the creation of rest and respite areas, the provision of electronic devices to staff to help them keep in touch with their families and loved ones while in isolation, and the establishment of a benevolent fund to support the families of NHS staff who lose their lives.

The second area is support to local care partnerships such as care homes to ensure people can quickly and safely leave hospital, and provide sufficient care so that some may never need to go into hospital in the first place.

Finally, the third area will focus on supporting NHS staff and volunteers in the aftermath, with Orton anticipating some will suffer post-traumatic stress disorder and other mental health problems.

Harry Winks' future at Tottenham is under increasing uncertainty