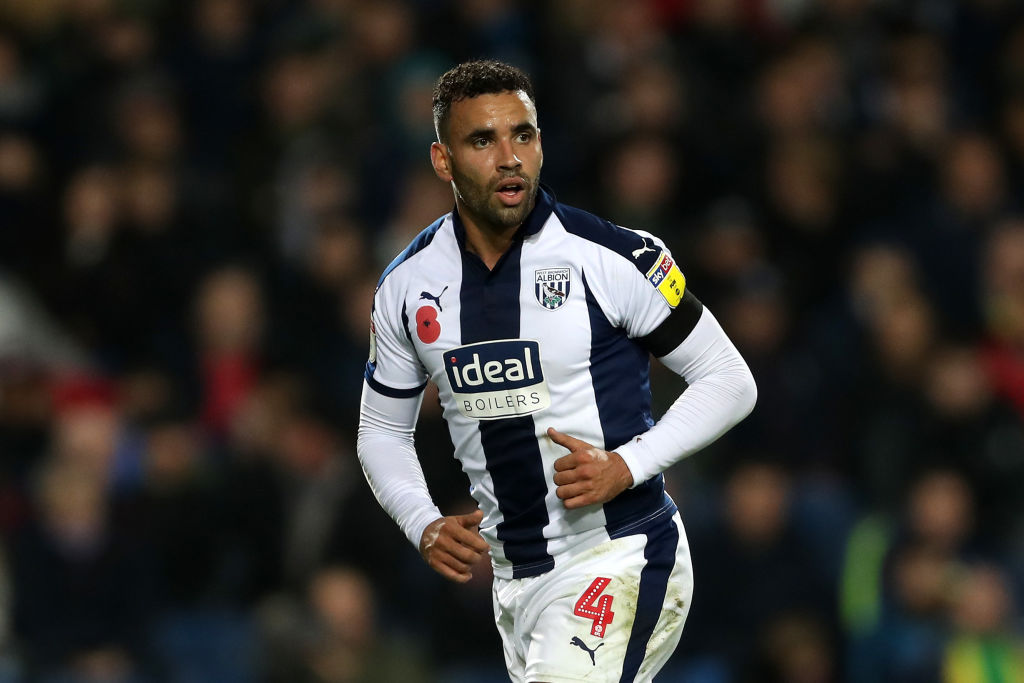 Every time I ran out onto the football pitch at the start of a game, I was always on such a high.

But as soon as I would look down and see gambling brands on my jersey or betting billboards all around me, I’d feel uneasy.

Footballers like me should never be walking advertisements for gambling – it’s why I’m calling for an end to this type of sponsorship in football.

We’re sadly failing a generation of young fans by relentlessly promoting online casinos. It’s gambling with the health and the lives of our fans. It must stop.

Enjoying a long and – I would say – successful playing career was everything I had imagined. But I was almost robbed of it.

As a youngster, while coming through the schoolboy ranks at Arsenal, I suffered two ACL injuries and it looked like my career was over before it had even begun. But then I went on to play at the top flight of English football, and even got to represent Wales.

I’ll never forget scoring in the Euros in 2018 as we made the semi final, what a dream come true.

As an athlete, father and business owner, I recognise the importance of promoting healthy lifestyles to young people. I fundamentally believe in the strong and positive values that sport and business can offer us all.

That’s why I don’t want to see gambling as part of the game I love so much. I know that I’m not alone in thinking this.

Gambling harm is a hidden addiction and is rife among players. Unbelievably, there are countless examples of footballers forced to promote something that is destroying their own lives.

Paul Merson has bravely opened up on his battle with gambling with his TV special Football, Gambling & Me – which I hope inspired others – as did Michael Chopra. But there are so many more.

Outside of gambling, we all remember Cristiano Ronaldo removing the Coca-Cola bottles from the press conference, promoting drinking less sugary drinks and leading healthier lives. Forcing these products and brands on sportspeople isn’t the way forward. It should be a choice.

Gambling is sadly omnipresent in football. We have the likes of Neymar fronting PokerStars campaigns, while Stoke City play at the bet365 Stadium, and nine top-flight clubs in the 2021-22 season were sponsored by betting firms.

The powers that be – mainly at the very top in terms of Government, Premier League and others not following through with proposed and essential legislation – are failing to protect footballers, just like regulation is failing to protect fans and the wider public.

Public Health England estimates there are 409 deaths related to problem gambling every year in England alone, while a YouGov study estimated that up to 1.4million people in Great Britain are addicted to gambling. A further 3.6million are classified as being negatively affected by someone else’s gambling problem.

These stark figures show what we already know: Gambling is not an issue affecting just a small minority, it is severely harming – and killing – many.

The Government is delaying its white paper that is set to reform our outdated gambling laws, but every day of delay will mean more people harmed and more lives lost, with devastated families left behind.

Ending gambling sponsorship would be a significant and iconic move, which will show that the Government and football are putting the health of our children before quick profit.

Commercial directors at clubs may argue that this form of marketing is worth many millions, but what price do you put on a life? There are better and healthier industries for football to partner with – with dozens of clubs now surviving without and campaigning against gambling advertising.

I’m no stranger to fighting to protect people’s health.

I’ve campaigned on the issues around the Government’s obesity strategy and have become founder of The Turmeric Co., which is helping to further healthy lifestyles through sport. This is why I am urging both football and the Government to kick these gambling companies off our chests and out of our grounds.

Football is worshipped and adored by millions of children in this country and around the world – our shirts and our stadiums should not be hijacked to promote addictive gambling products.

Every day we see the impact that gambling has on lives. It affects finances, marriages, breaks families apart and has even led to suicide.

More needs to be done to protect footballers and consumers before even more lives are ruined.

Thomas ‘Hal’ Robson-Kanu is Founder of The Turmeric Co. and a Premier League and international footballer who has played 46 times for Wales.