Manchester United and Liverpool have been dealt a blow in their pursuit of Dayot Upamecano. The Premier League rivals have been eyeing a move for the RB Leipzig defender for some time, but Chelsea appear to have moved ahead of them in the race for his signature.

The impending appointment of Thomas Tuchel as Blues manager has put the London club in a strong position to sign the Frenchman.

Tuchel has been brought in in the hope that he can improve German superstars Timo Werner and Kai Havertz.

And his experience of managing in the Bundesliga, as well as his ability to speak fluent French, could make Chelsea an attractive landing spot.

United were thought to be the front-runners to sign Upamecano this month, having scouted him for more than a year. 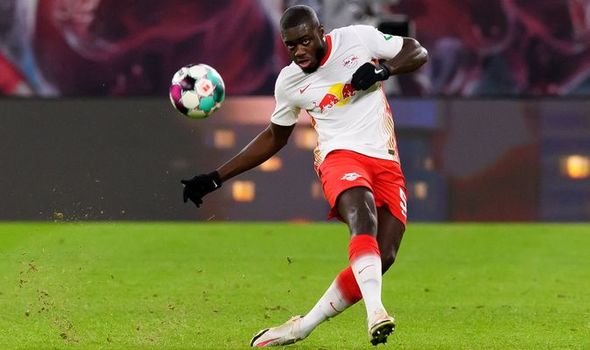 But SportBild report that thanks to Tuchel’s arrival, it is Chelsea who are now leading the chase for the 22-year-old’s signature.

This is not the first time that the German coach has been linked with a move for Upamecano, with Tuchel reportedly keeping tabs on him while in charge of PSG.

Chelsea have been targeting a new centre-back for some time, with Andreas Christensen and Antonio Rudiger out of favour under former manager Frank Lampard.

Although Christensen and Rudiger might find themselves in Tuchel’s plans, it is clear that an improvement is needed defensively. 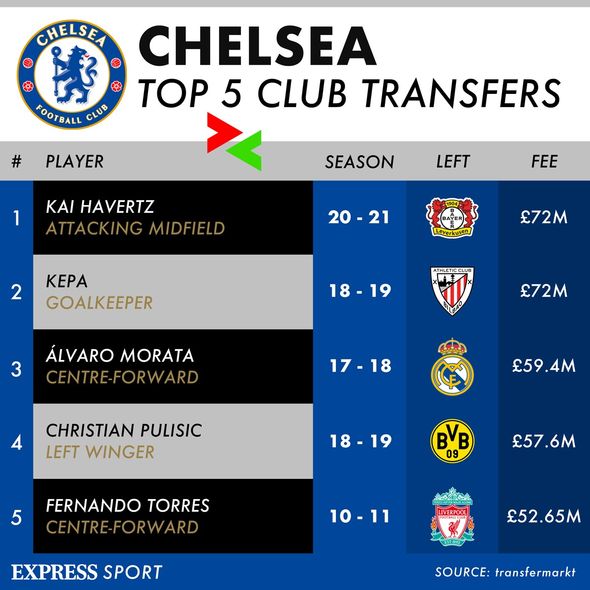 The Blues conceded 54 times in the Premier League last season, the worst record in the top half. That trend has continued this term, with Chelsea having let in the second-most goals of in the top 10.

Thanks to owner Roman Abramovich’s deep pockets, Tuchel could finally be able to bring in his long-term target.

Upamecano only signed a new deal in August, which Bild report has a £38million release clause included.

That release clause will not kick in until the summer though, potentially opening the door for a big money offer.

That has United interested in a potential £55m deal for the Leipzig man, with manager Ole Gunnar Solskjaer keen to bring in a new central defender. 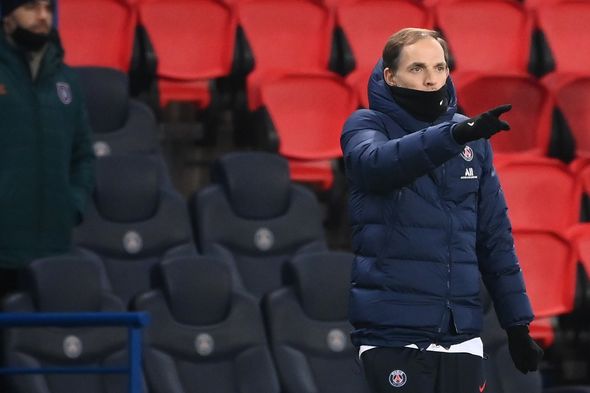 They were believed to be close to agreeing a move with Upamecano last summer and it would not be a surprise to see them return to the possibility of signing him in the last six days of the transfer window.

Liverpool have also been linked with the French international as manager Jurgen Klopp battles with injuries to several of his key defenders.

Signing a new centre back appeared to become even more important after the shaky displays at the back from Fabinho and Neco Williams in the Reds’ FA Cup loss to United on Sunday.

But despite Klopp’s desire for additions, the club’s hierarchy are not believed to be keen to dip in the transfer market this month.