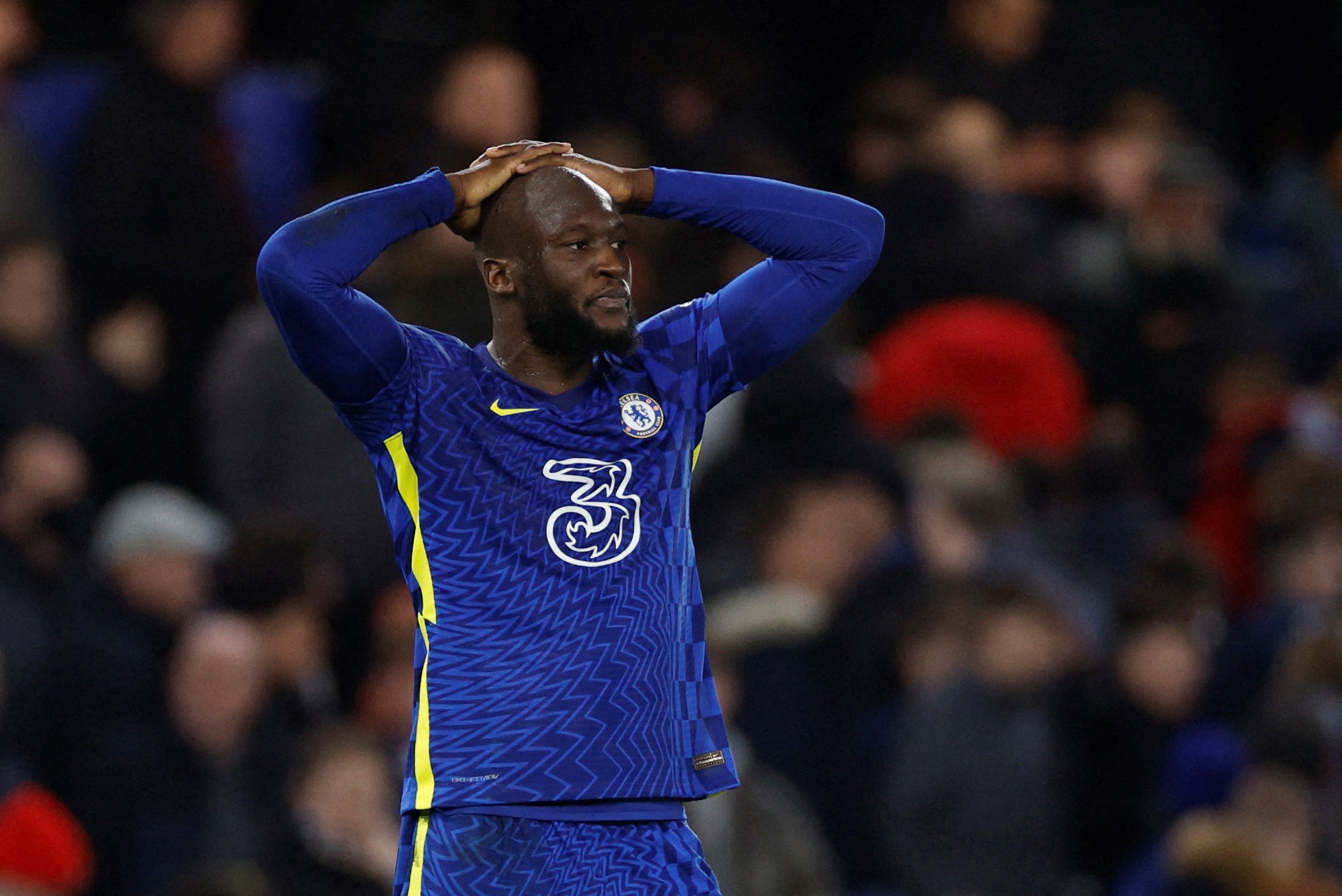 Thomas Tuchel has dropped Romelu Lukaku from Chelsea’s squad for their Premier League game against Liverpool on Sunday, according to reports.

Tuchel was angered by Lukaku’s interview earlier this week in which the striker admitted that he was unhappy playing in the current system at Chelsea.

It’s understood that the interview with Sky Italia, which took place three weeks ago, was an attempt by Lukaku to repair his relationship with Inter’s supporters after he left the Serie A champions in the summer.

But the Belgium international also used the interview to make his frustrations at Chelsea public.

‘Physically I am fine. But I’m not happy with the situation at Chelsea,’ Lukaku said.

‘Tuchel has chosen to play with another system – I won’t give up, I’ll be professional.

‘I am not happy with the situation but I am professional – and I can’t give up now.’

According to The Athletic, Lukaku has not been included in Chelsea’s squad for Liverpool’s visit to Stamford Bridge on Sunday.

Tuchel’s side are currently second in the Premier League but are 11 points behind leaders Manchester City following their 2-1 win over Arsenal on Saturday.

Liverpool are a point behind Chelsea in third place but have played one game less than the west London club.

Lukaku, meanwhile, has scored in his last two appearances but went seven games without finding the net before his ankle injury in October.

When asked about Lukaku’s interview on Friday, Tuchel made it clear he was unhappy with the striker’s decision to vent his frustrations.

‘I don’t like it because it brings noise that we don’t need. It’s just not helpful,’ said Tuchel.

‘On the other side, we don’t want to make more out of it than it actually is. You know very well how it is – it’s very easy to take lines out of context. It’s very easy to shorten lines and make headlines, then later realise that it’s not so bad and maybe not what he meant.

‘But let’s be honest that we don’t like it.

‘I don’t feel him unhappy. I feel him the exact opposite, that’s why it’s a surprise.

‘But I’m the wrong person to ask.’