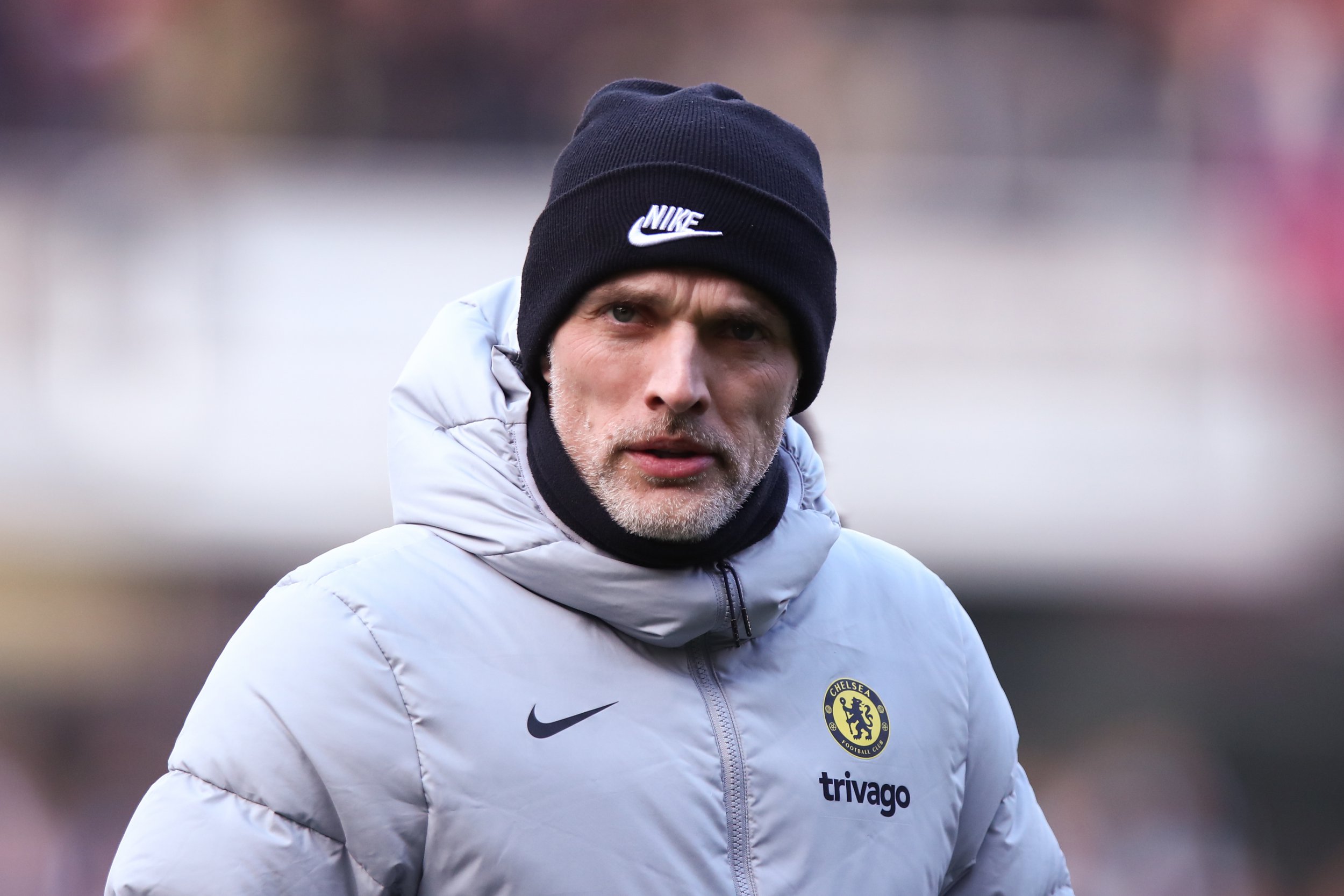 Thomas Tuchel says he is not overly concerned about the sanctions handed out by the UK Government which have impacted Chelsea Football Club.

The club’s Russian owner Roman Abramovich today saw his assets frozen by the the UK Government amid his alleged links to president Vladimir Putin, who ordered the invasion of Ukraine last month.

It puts the future of the the club and the German boss under huge uncertainty but ahead of tonight’s clash with Norwich, Tuchel confirmed he’s happy to still be manager of the Blues.

‘Actually, I’m not sure I am concerned but I am aware of it. It changes almost every day,’ he said.

‘I don’t have another answer for you. Relief would mean we struggle with all the information and news out there.

‘It is a big change from yesterday to today. At the moment it seems on the football side it is almost protected.

‘I feel privileged to have the chance to be involved in games, coaching and football that I love.’

His comments come amid Liverpool legend Jamie Carragher urging Tuchel to jump ship to Manchester United if the Red Devils make him an offer, given the ongoing crisis at Chelsea.

As part of the sanctions handed down to Abramovich, Chelsea can no longer buy or sell players, supporters cannot buy any new tickets to watch them play, nor can the club sell any official merchandise.

Chelsea captain Cesar Azpilicueta was also asked about the sanctions ahead of kick-off at Carrow Road and admitted it’s been difficult to ignore the noise surrounding the club at present.

‘Well, you know, I have to admit that this has not been a normal day. But we cannot control this matter. We come here and we’re focussed on the game and we know we have to fight for the three points,’ he said.

‘Today is going to be tough against a team fighting against relegation. Every point is massive when you are fighting relegation, but they know we are in good form.

‘In the Premier League we know how difficult it is to get points and we have to forget about the stuff that is happening outside.’