Tuchel claims he is ‘very happy’ with Werner’s man-of-the-match performance at Bramall Lane – having assisted Mason Mount for the opener before winning a penalty in the 58th minute to close out the game.

Tuchel claims Werner’s ‘mental and physical’ presence in the game was a ‘big step forward’ and that he will return to his goalscoring ways if he continues to play ‘decisively’. 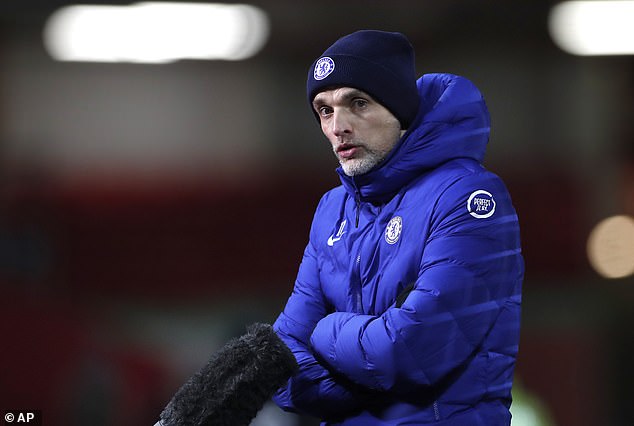 Werner has gone 14 Premier League games without a goal, but Chelsea manager Tuchel is convinced goals will come for the 24-year-old.

‘I could see the Tottenham game gave him a boost in confidence and he was unlucky in that game not to score, but he worked incredibly hard and was disciplined.

‘I feel he is stronger and stronger every day and he is more and more free. Today I could really feel him on the pitch, absolutely in the game mentally and physically. 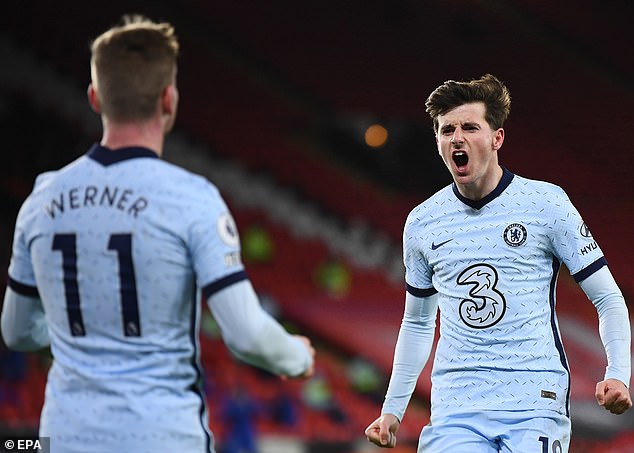 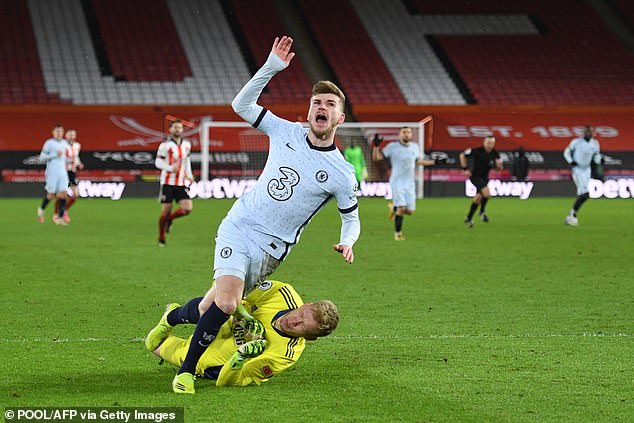 ‘And he was decisive, and this is the most important because if he can continue like this the goals will come. I’m very sure.’

Werner had to be substituted after 75 minutes, but Tuchel allayed any fears of a major problem.

‘It’s a dead leg, it is not serious. It is something that is very painful in the moment, but right now I don’t have any worries,’ said the Blues boss.

The victory over Chris Wilder’s side has extended Chelsea’s unbeaten start to life under their new manager.

Tuchel is confident Chelsea are on the right path and insists he will do his best to help the club finish within the top four.

He said: ‘We are close to where we want to be. We want to try everything to reach the top four. ‘And we said this very clearly when we started.

‘So now, the guys put themselves in a situation where we are versus the hunters of teams up in front of us, and we are close. 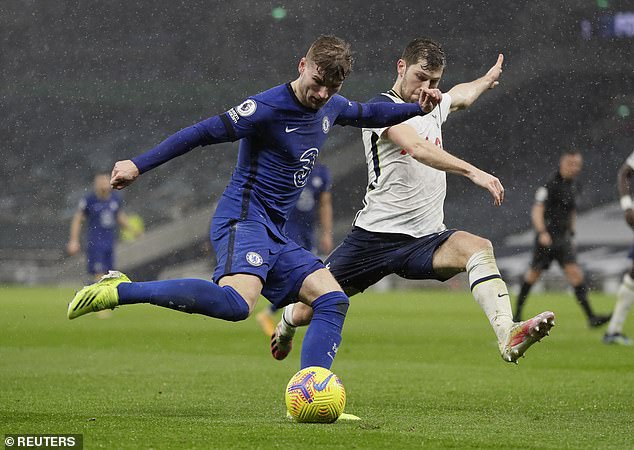 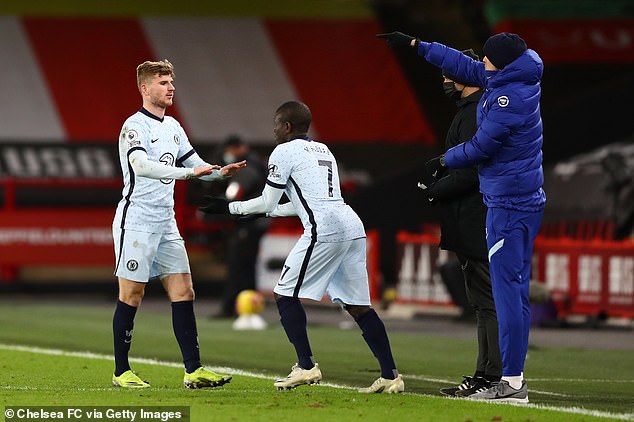 ‘But, it still changes nothing because the next league game will be at home, and we will be like everybody else, under pressure to continue our run and to build on the momentum.’

Tuchel also added that the Premier League was unlike any league he had managed before – calling it a physical division with a ‘lot of quality’.

He said: ‘The type of football is a physical one. It’s tough and there is a lot of quality in it. During matches it never stops.

‘You feel an absolute spirit. It is a pleasure to coach every game. So far everything is going very well.’