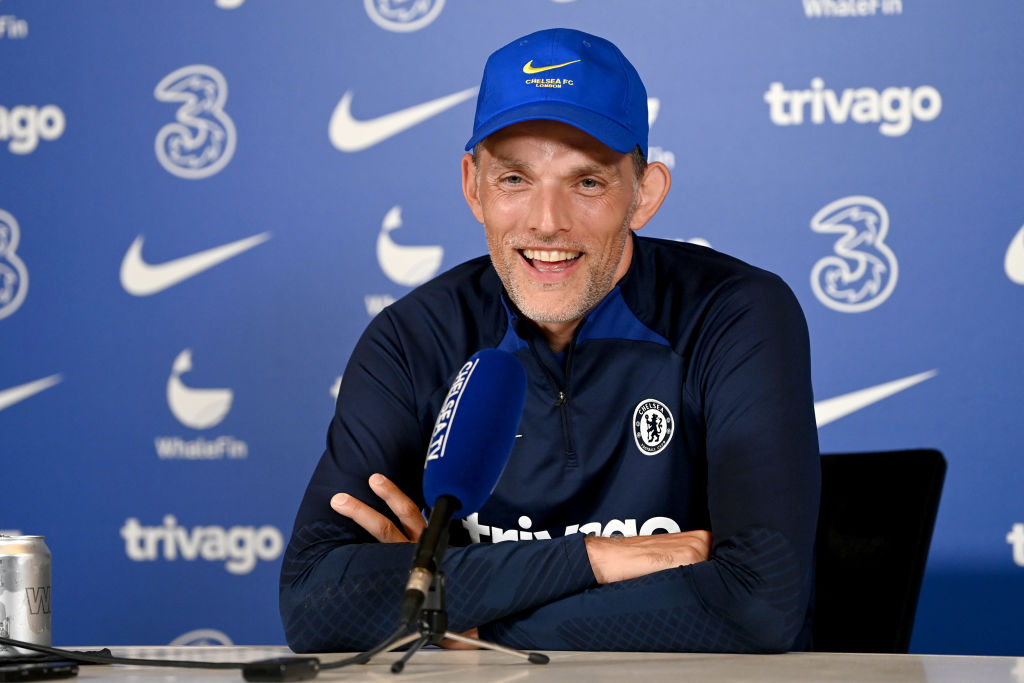 Former Chelsea boss Thomas Tuchel is reportedly in line to become the next manager of either Bayern Munich or Juventus.

Earlier in September, Tuchel was sacked following Chelsea’s poor start to the season and a breakdown in his relationship with Blues owner and chairman Todd Boehly.

He was swiftly replaced by Brighton boss Graham Potter, but according to Bild Sport the German could make a swift return to the dugout with two of Europe’s biggest clubs eyeing him up.

Both Bayern and Juventus have endured difficult starts to the new campaign, which has left managers Julian Nagelsmann and Massimiliano Allegri under a lot of pressure.

Bayern have failed to win their last four Bundesliga games, which has left them fifth in the table and five points off surprise leaders Union Berlin as the international break begins.

They have performed better in the Champions League though, with victories over Inter Milan and Barcelona, and, for now, the club’s CEO has thrown his support behind Nagelsmann.

‘Of course, he’s concerned, everyone is. We’re in a bad mood. Some players probably believe the Bundesliga can be considered secondary. You can’t do that.’

Things are not so rosy for Allergi however, with Juventus eighth in Serie A, having won just once in their last eight games across all competitions.

But whilst fans of the Turin club are keen to see Tuchel replace Allegri, reports suggest the Italian giants will not rush into a decision and could even wait until the end of the season in the hopes that Tottenham boss Antonio Conte becomes available.

Throughout his spells in charge of Mainz, Dortmund, PSG and Chelsea, Tuchel has established himself as one of football’s best coaches, winning many trophies including the Champions League in 2021 with the Blues.

Alternatively, Bayern and Juventus may also look to other unemployed managers such as Mauricio Pochettino and Zinedine Zidane.