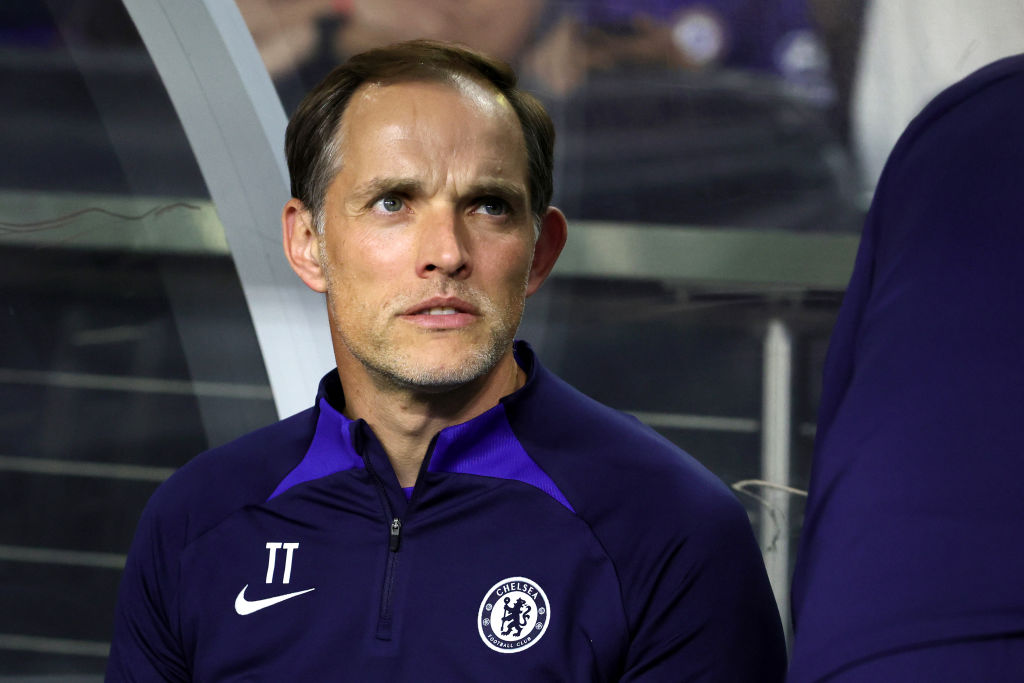 Thomas Tuchel is open to managing England if Gareth Southgate steps aside following the Three Lions’ World Cup exit, according to reports.

England’s World Cup hopes were dashed on Saturday evening as they were beaten 2-1 by France in the quarter final.

Southgate, meanwhile, sparked speculation over his own future by admitting after the tournament that he is unsure if he wants to continue as England manager.

Tuchel is currently out of a job after he was sacked by Chelsea in September, but according to The Sun, the German would be interested in taking the England job if Southgate stands down.

However, the report also claims that the Football Association would prefer to appoint a British manager as Southgate’s successor, which puts Eddie Howe, Graham Potter and Brendan Rodgers in the frame.

When asked last month by The Hindu Times if had considered managing a national team, Tuchel said: ‘Yeah, why not? I would, I would. I did not give too much thought to it until now.

‘But I would consider if it is the right team and if it has the potential to win trophies like the World Cup and the Euros.’

Southgate, meanwhile, said about his future after England’s World Cup exit: ‘Whenever I’ve finished these tournaments I’ve needed time to make correct decisions because emotionally you go through so many different feelings.

‘The energy it takes through these tournaments is enormous.

‘I want to make the right decision, whenever that is, for the team, for England, for the FA.

‘And I’ve got to be sure whatever the decision I take is the right one and I think it’s right to take time to do that because I know in the past how my feelings have fluctuated immediately after tournaments.’