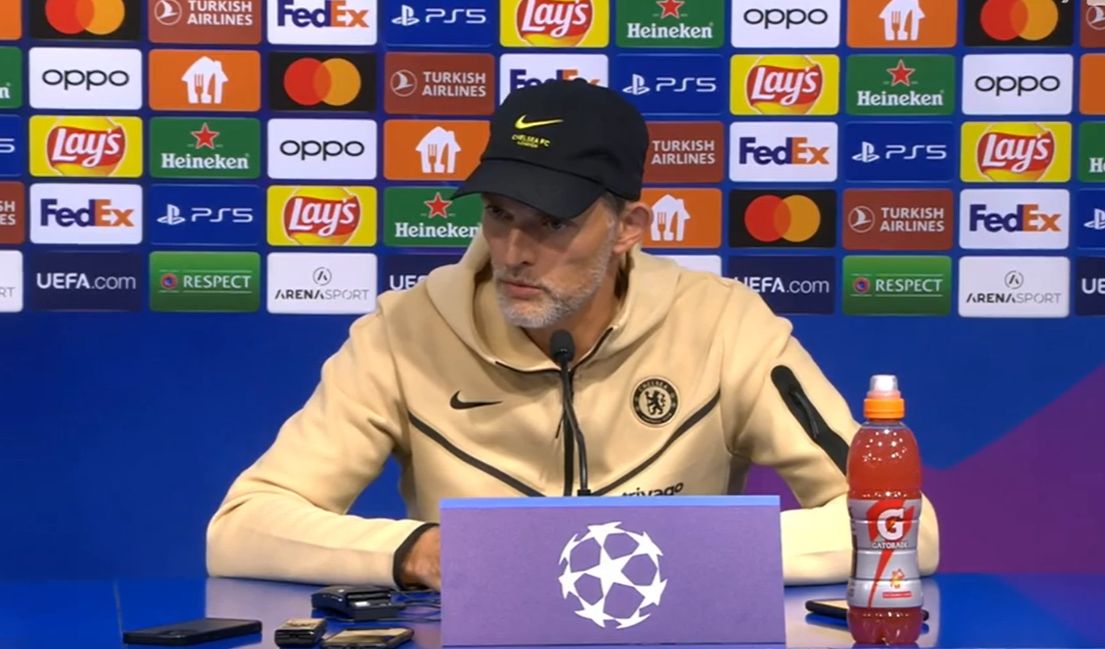 Thomas Tuchel has explained why Thiago Silva did not travel with the Chelsea squad to Croatia for their opening Champions League clash against Dinamo Zagreb.

The Blues kick-start their European campaign in Maksimir on Wednesday night but will be without experienced centre-back Silva.

Silva has started all six of Chelsea’s Premier League games this season and Tuchel believes it was the right time to rest the 37-year-old.

‘We decided with Thiago that he will have a break from the travelling and the stress after playing every minute so far in very intense matches,’ Tuchel said at his pre-match press conference on Monday.

‘It was the moment to give him a break instead of putting him on the bench and having the travel issues. He takes care of his recovery.’

While Chelsea will be without Silva, Tuchel could hand debuts to deadline-day signings Pierre-Emerick Aubameyang and Denis Zakaria.

Chelsea signed former Arsenal striker Aubameyang from Barcelona while they agreed a loan deal with Juventus for Swiss midfielder Zakaria.

‘We had the opportunity to take everyone who was in training and available to Zagreb to do our last training,’ Tuchel added. ‘That includes Denis and Auba.

‘[Aubameyang] had a test with his [protective face] mask and felt fine, trained normal. If everything goes well today they will both be available.’

Phil Foden 'set for another month sidelined with foot injury'