Chelsea manager Thomas Tuchel has warned Kai Havertz ‘he cannot rely on endless talent’ but says the fellow German has the potential to ‘become a huge part of this club’.

Havertz, 21, was a highly-rated £89million acquisition from Bayer Leverkusen in the summer but has struggled to get going at Stamford Bridge so far, scoring only once in 17 Premier League games.

The Germany international failed to regularly feature under previous manager Frank Lampard but played the full 90 minutes under new man Tuchel in his opening game against Wolves. 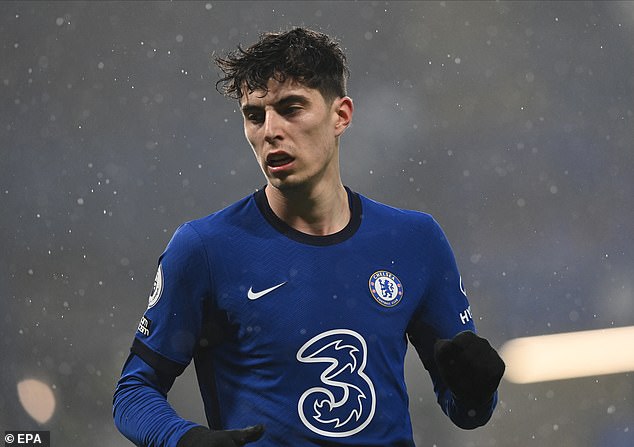 And while Tuchel knows the masses of potential Havertz has, he warned the attacker he must put in the hard work to match his ability.

‘What I feel from him is a very friendly, intelligent and open guy, with a lot of potential and we will push him,’ said Tuchel ahead of Chelsea’s game against Burnley.

‘He seems to be like the guy that needs to be pushed, we will not stop it.

‘For him, this league is perfect because he cannot rest. He has so much potential that he has to be challenged physically also, it is not enough that he can rely on his endless talent. 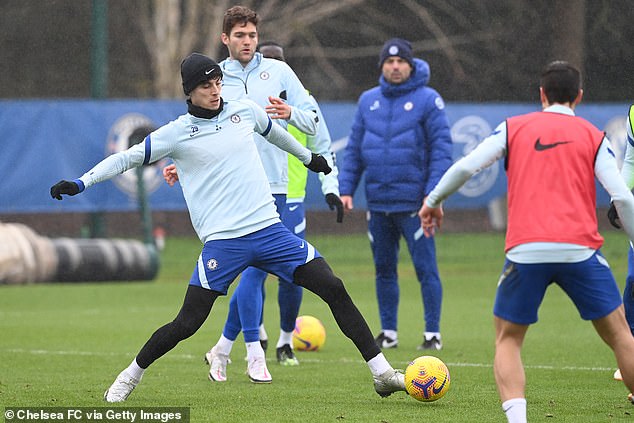 ‘In the end, the question is does he have this, can he show his teeth in the end when it gets tough and I was very happy on Wednesday, it was him that did almost the decisive header in the box against all the towers from Wolverhampton.

‘It would have been a nice goal but he did not hesitate and that is what I want to see from him, the rest will come because Kai can be a huge, huge part of this club.’

Havertz was one of the most sought-after players in Europe this summer after a starring since making Leverkusen debut at the age of 17 in 2016.

After establishing himself as one of the Bundesliga’s most dangerous players last season, he has found the adjustment to English football at difficult task. 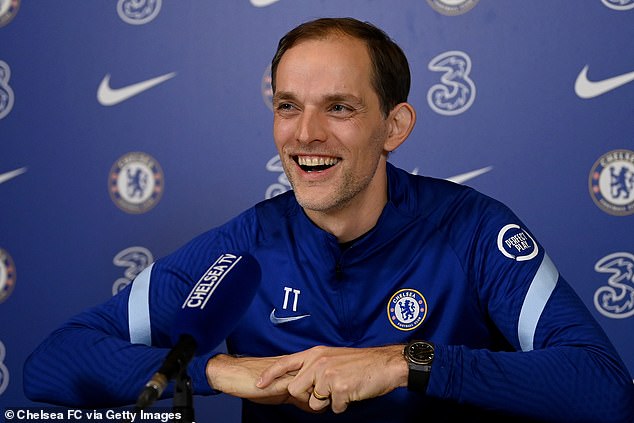 When asked about Havertz’s difficult transition, Tuchel said: ‘His potential is endless, almost endless. It is a challenge for him, and I think he made a very brave choice, you have to understand.

‘I am a huge fan of Bayer Leverkusen in terms of how they have developed as a club over years and years and what players they developed and what quality of football they play.

‘But, you come from Leverkusen to Chelsea, the culture can not be any more different. A club where it is okay to maybe be second or third best, to reach the top four and repeat for this on a very high level 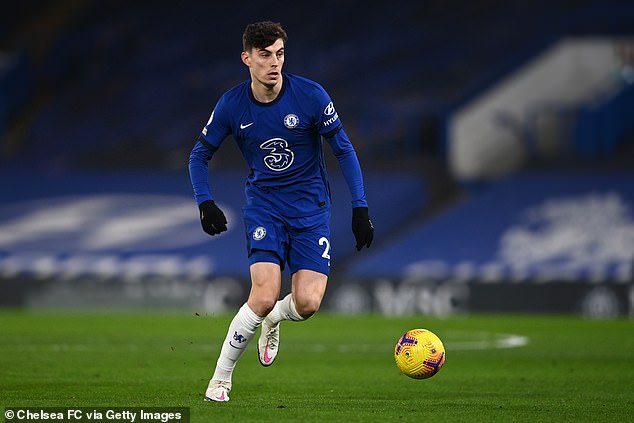 ‘Then you go to a club where they talk about trophies and winning titles, it is so open, there is a certain atmosphere like at Bayern Munich they do this every year, they demand titles, titles and more titles and it does something to a club in the atmosphere.

‘And I love it because he is so far out of his comfort zone.’

Cavani's goal against Spurs is RULED OUT following VAR review