Chelsea are closing in on a deal for Timo Werner with the Blues set to pay the £53million release clause of the Germany international. The 24-year-old will make the move to London instead of Liverpool or Manchester United.

Werner has been in sensational form this season, netting 31 goals and 13 assists putting leading clubs in Europe on alert.

And Chelsea boss Frank Lampard has convinced the forward Stamford Bridge is the destination for him.

Liverpool manager Jurgen Klopp has admitted he thinks Werner is supremely talented despite missing out on his signature.

“There are a lot of good players on this planet,” Klopp told Sky Germany. 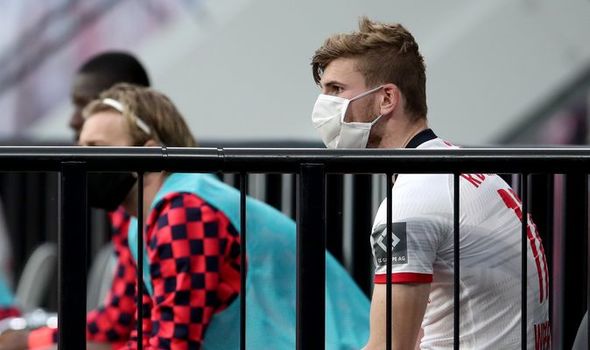 “Right time, opportunity – everything has to come together. Six, seven weeks ago, we didn’t know if we could play again this year.

“If we hadn’t played the second half of the season, we would have thought, ‘OK, when can you really play football again?’ And now it starts right away.

“We act as if everything is already settled. It’s not settled. We use this little loophole we’ve been left to play football again.

“Everything else we have to see the moment it happens. We can’t pretend now that everything is going to be fine in the future.”

Manchester United legend Rio Ferdinand agrees with Klopp and that can be seen in the comments he made back in February.

“He is really explosive,” said Ferdinand on BT Sport, as RB Leipzig took on Spurs in the Champions League back in February.

“I saw him a couple of years ago and balls were bouncing off him and his touch wasn’t like what you would expect for his reputation, but you have got to give these young players time.

“Given time, he has now really shown what he is worth.” 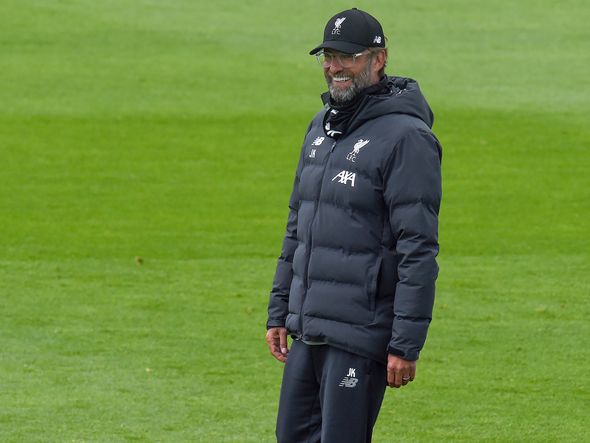 Werner will be the second summer recruit for Chelsea after they agreed a deal for Ajax winger Hakim Ziyech in January.

And they are also interested in signing Leicester left-back Ben Chilwell as Lampard looks to close the gap on Liverpool and Manchester City.

Chelsea currently sit fourth in the Premier League, three points clear of Manchester United as they look to secure Champions League football for next season.

The Blues return to action against Aston Villa on Sunday, June 21 (4.15pm).

Hart says there is 'plenty more to come' after Burnley release