Liverpool have been linked with a move for impressive RB Leipzig striker Timo Werner this summer. The Reds are looking to add another strong link to their attacking line-up of Roberto Firmino, Mohamed Salah and Sadio Mane.

Werner has been in stunning form this season, netting 27 goals and providing 12 assists in all competitions.

And BILD Head of Football Christian Falk believes Werner moving to Liverpool will happen this summer.

He also highlights the fact the 24-year-old has just joined a new agency that also look after Liverpool boss Jurgen Klopp.

He told lfctransfertoom: “According to our information, the clause is 55 million as a base value and can grow to 60 million if RB Leipzig makes it into the Champions League.

“And yes, I think this transfer is happening. Interestingly, Werner now has a new Social Media and Marketing agency. 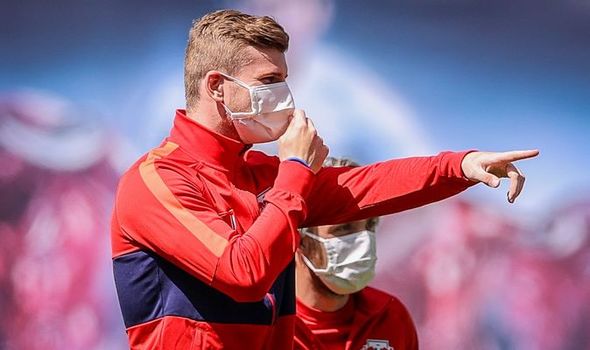 “The boss of this agency is also Jurgen Klopp’s manager.

He explained: “Kai Havertz – especially those who witnessed his match for Leverkusen against Werder Bremen as he scored two goals – he is one the hottest players on the market.

“However, he wanted to be transferred during the summer, but FC Bayern won’t be willing to gamble right now. 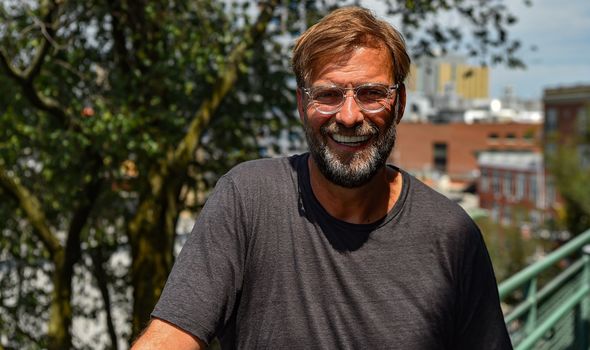 “For Bayern, Havertz is of course very interesting, but the club would prefer a transfer in 2021 instead.

“That means Havertz will take on the focus of other international top clubs like Barcelona, Real Madrid or Liverpool.

“I have heard there is interest from these clubs.

“The agents of Havertz informed Bayer Leverkusen already about this, but there are no offers yet.”

Liverpool currently sit top of the Premier League and need just six points to seal their first title since 1990.

The Reds will be hoping football can restart when it is safe to do so to avoid any question marks over their legitimacy as title holders.

The Premier League is currently suspended due to the global coronavirus crisis.

Players have returned to training this week but in small groups and maintaining social distancing.

Premier League football is currently scheduled to return in mid-June but that date could be pushed back.