Timo Werner is still “very likely” to leave RB Leipzig this summer, with Liverpool his number one preference when it comes to potential destinations. That’s according to Dean Jones of Bleacher Report, who has issued Liverpool supporters an update on the German’s future.

It’s no secret that Liverpool are interested in bringing him to Merseyside this summer, with Jurgen Klopp deciding now is the time to bolster his attacking options.

The Reds boss wants to ensure his current holy trinity of Mohamed Salah, Sadio Mane and Roberto Firmino remain on their toes as they look to drive the club forward to reach new heights.

Liverpool’s current options in reserve simply haven’t been good enough when called upon and there’s a feeling that Manchester City have the edge when it comes to squad depth.

Not only that, but Salah and Mane are set to miss a month of action next January due to the Africa Cup of Nations. 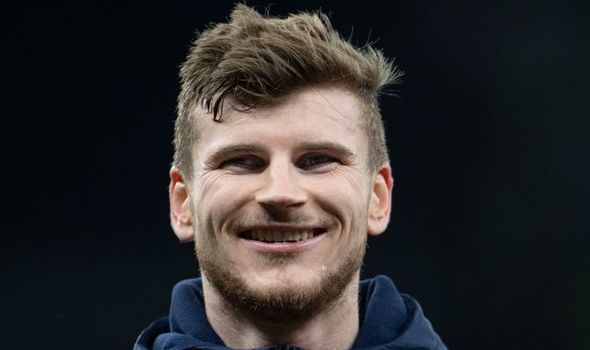 That’s where Werner comes into play and he could have a starring role next season should Liverpool get the deal over the line.

According to Bleacher Report, Liverpool are still best placed to land Werner who looks set to leave RB Leipzig.

There has been some concern from all quarters that the coronavirus could have huge implications on the transfer market.

Clubs have been feeling the financial backlash from the lack of match day income, with many fearing a mini-recession in the transfer market.

RB Leipzig sporting director Markus Krosche has admitted there is uncertainty as to how the transfer market will function in the aftermath of the coronavirus crisis, which could scupper Liverpool’s hopes of landing Werner.

“It is clear that Timo has attracted interest from other clubs for his great performances with his goals and assists,” he told Sport1.

“England has the same problems as we do. The crisis affects not just one league, it has a global impact, and we cannot say whether things will be the same in six months.

“Everything is possible. We do not know how the transfer market is developing. We are looking into a very foggy glass ball. 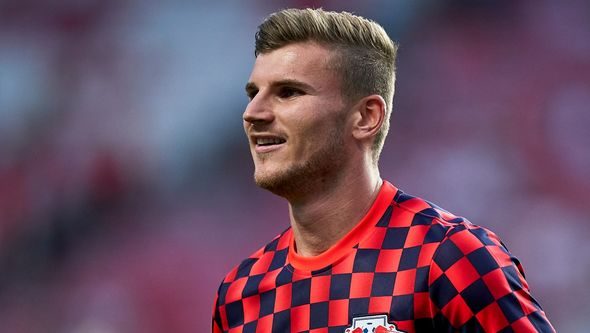 “We do not know what our resources are and what the other clubs have in terms of opportunities.”

Werner has a release clause of around £50million which will expire of June 15.

That clause could be extended though to ensure RB Leipzig at least keep their frontman until the end of the campaign which action set to resume behind closed doors in the Bundesliga at the start of May.