Leicester have completed the signing of Timothy Castagne from Atalanta for £21.5m on a five-year deal.

The Belgium defender is seen as the replacement for Ben Chilwell at left-back and will compete with 34-year-old Christian Fuchs and 19-year-old Luke Thomas for a place in Brendan Rodgers’ starting XI.

Castagne strengthens Leicester’s options in both full-back areas, having played primarily as a right-back last season, with Ricardo Pereira still absent with a serious knee injury.

The 24-year-old is the third Belgium international Rodgers has signed following the arrivals of Youri Tielemans and Dennis Praet last summer. Ajax’s Nicolas Tagliafico and Castagne’s Atalanta team-mate Robin Gosens were also on Leicester’s shortlist but were valued closer to £40m.

Castagne helped Atalanta finish third in Serie A last season and they reached the quarter-finals of the Champions League, where they were knocked out by Paris St-Germain. 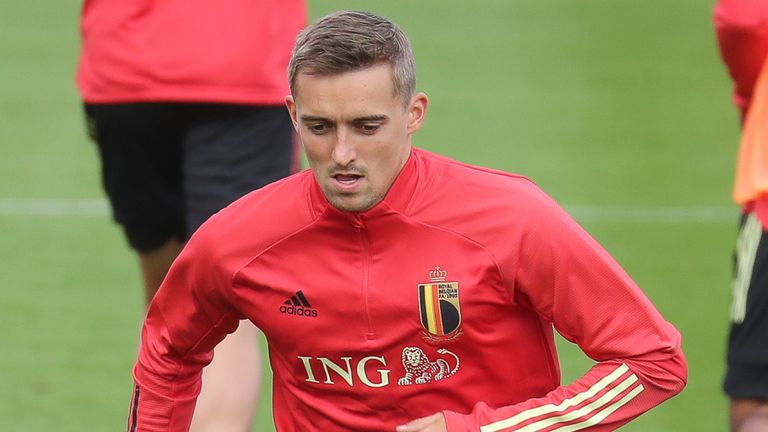 “I’ll be honest, I was told his name over the weekend and was sceptical about it. He’s a right-back by trade, he’s played there all of last season for Atalanta in Serie A, and has played very well, but it’s been made clear since then that he’s very versatile, can play left-back as well, and he very much fits the Leicester bill. 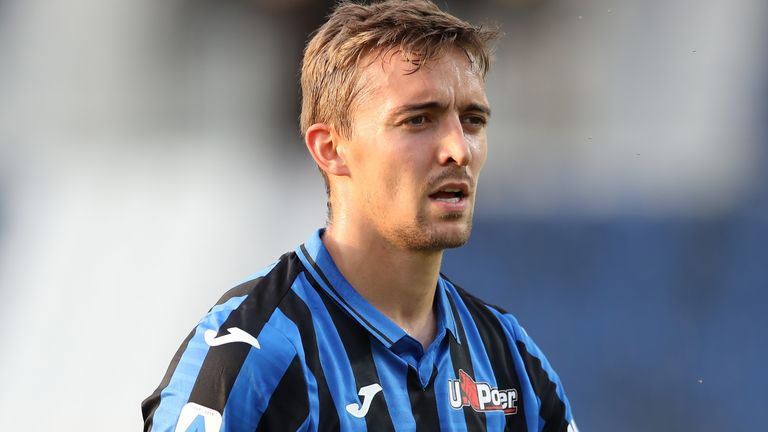 “He’s 24 years old, so still young, he’s in the last year of his contract so Leicester hope they can get a good deal on him at around £21.5m. He’s won nine caps for Belgium, he’s on the up and it’s very impressive.

“Yes, there are other irons in the fire, Nicolas Tagliafico and Robin Gosens who’s also at Atalanta, but were likely to be £40m each.

“Brendan Rodgers tried to sign him for Celtic just before he moved to become Leicester manager, the common thing there is Lee Congerton, who moved with him as head of recruitment.”