Croatia and Morocco will dust themselves down and go again as they fine-tune preparations for the World Cup 2022 third-place play-off.

France and Argentina are focused on Sunday’s final at the Lusail Stadium – where Paris St Germain team-mates Lionel Messi and Kylian Mbappe will go head to head.

Here, we look at what lies ahead in Qatar. 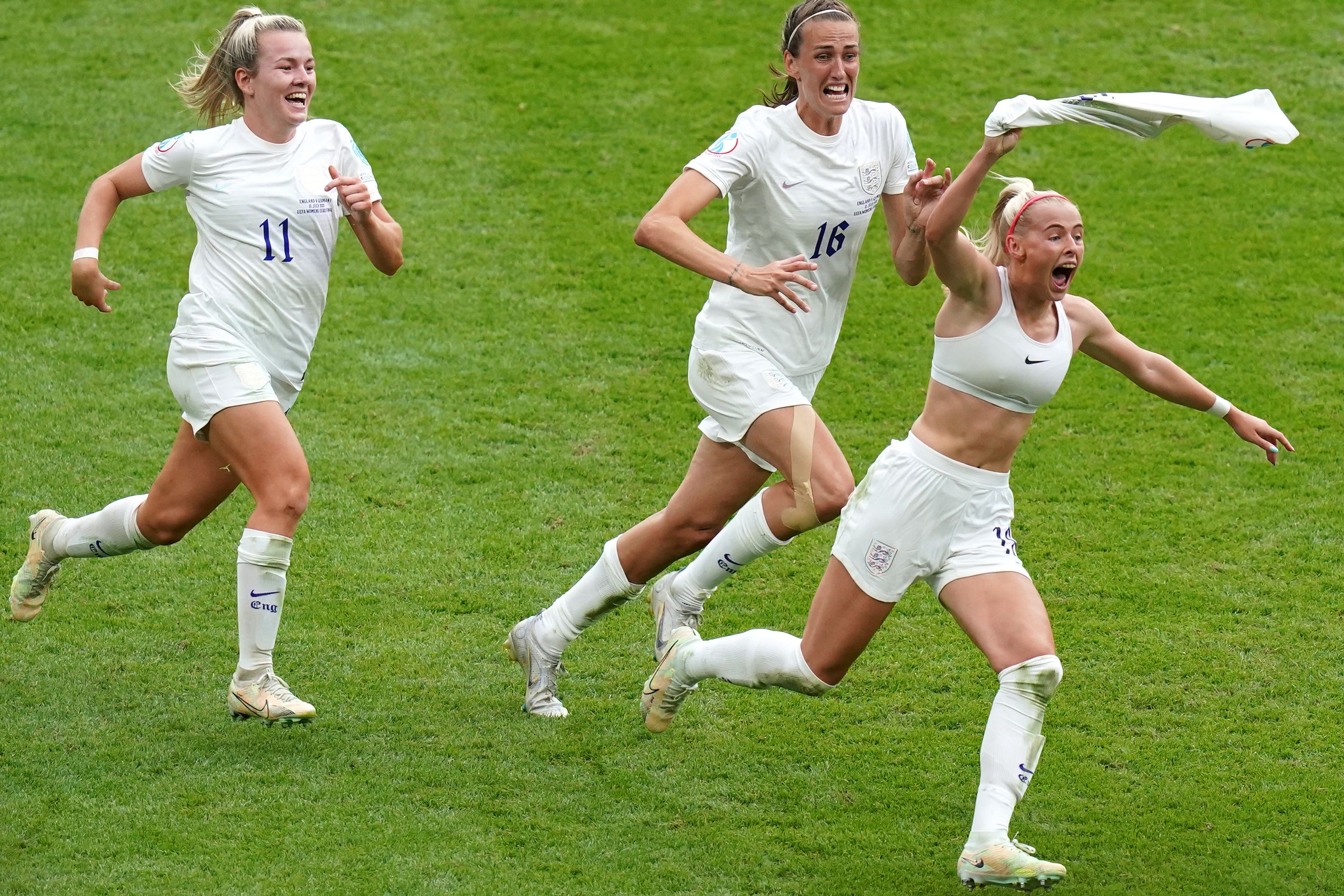 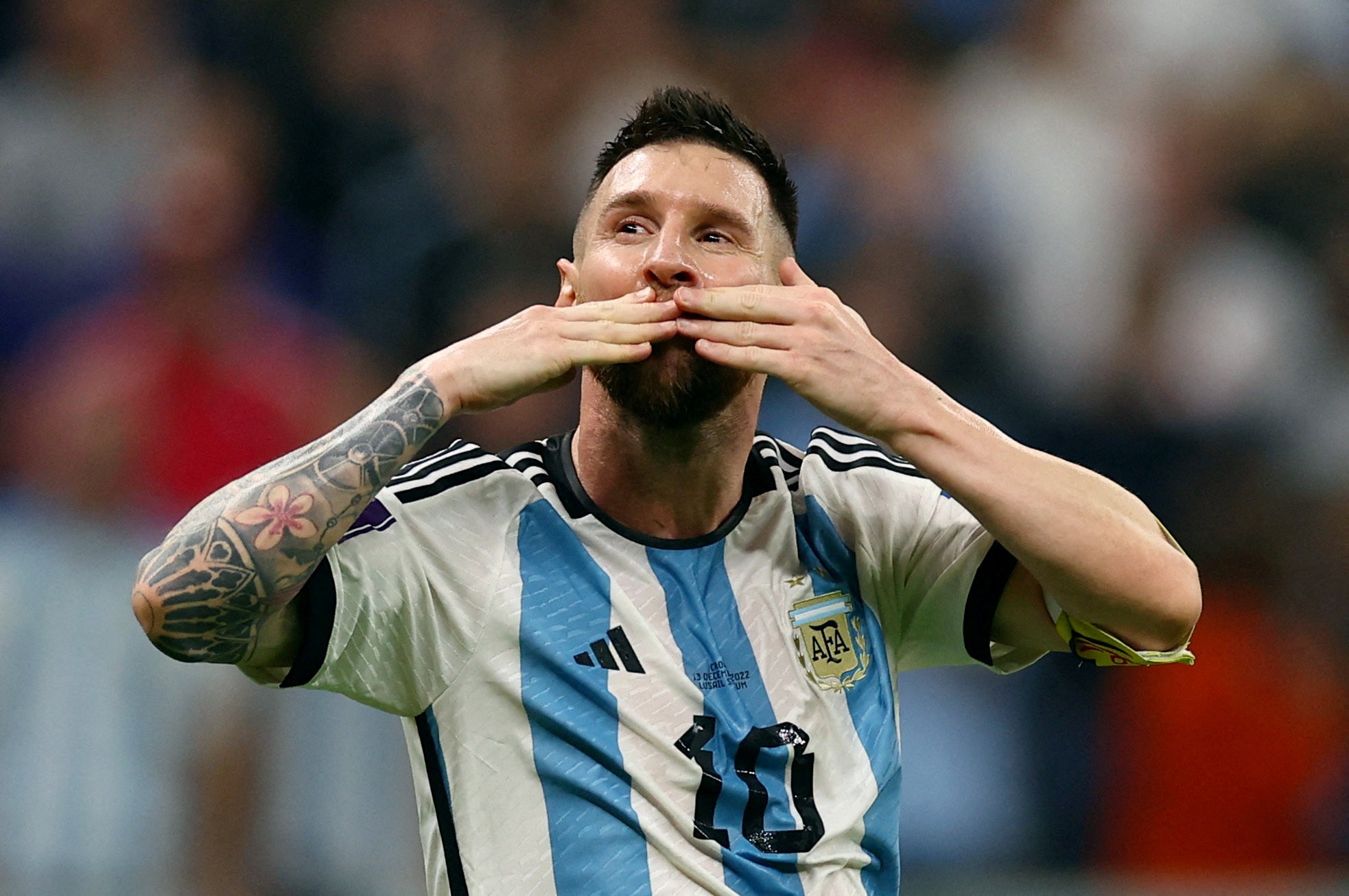 While the 2018 runners-up were left crestfallen after their 3-0 defeat by Argentina in the semi-finals, head coach Zlatko Dalic maintains they will be going all out to sign off in style.

“Croatia did a fantastic job, above all expectations,” he said. “The game on Saturday is not a small final for us, it is the grand final.

“There is a major difference between finishing third or fourth.”

Morocco coach Walid Regragui felt his side left everything on the pitch as their World Cup dream came to an end with defeat to France on Wednesday evening.

The Atlas Lions were the first African nation to reach the semi-finals of the showpiece tournament but just came up short after losing captain Romain Saiss to injury and West Ham defender Nayef Aguerd forced off due to illness.

Regragui, though, will not let up as Morocco aim to show their extended run in Qatar was not a one-off.

“People already respected us, but I think they respect us more now,” he said.

“You can’t win a World Cup with miracles, you need to win it through hard work and that is what we will do – we will keep working.”

Argentina returned to light training on Thursday as focus turned towards the showdown with France.

The first part of the session was open to the media – who were left wondering why captain Lionel Messi and some other key men were not among those involved.

There was, though, no need for alarm as the recovery session out on the grass was mainly for players who had not been fully involved in the win over Croatia.

Friday’s training will be behind closed doors as Argentina manager Lionel Scaloni finalises his preparations for tackling the world champions.

Antoine Griezmann knows facing Messi will be “a totally different proposition” to anything else France have faced so far in Qatar – but they will be up for the challenge.

Argentina’s playmaker – and Griezmann’s former Barcelona team-mate – has shone in what looks likely to be his fifth and final World Cup.

“Any team with Messi in is a totally different proposition,” Griezmann said. “Of course, not only Messi, they have a strong side around him, so we know it is going to be a tough game.”

Griezmann, though, maintains France – who had some concerns ahead of the semi-final with illness in the camp – will be ready.

“We will get back to work, focused on it, how we can hurt them, how we can defend against them,” he said. “We will be well-prepared.”

While Wednesday’s semi-final defeat was decided on fine margins, the Morocco football federation (FMRF) was left less than impressed by the decision not to award a penalty when Theo Hernandez collided with Sofiane Boufal, who was booked for a foul, as well as a challenge on Selim Amallah at a free-kick, and have lodged a formal complaint.

“The FMRF has written to the relevant body to review the refereeing decisions that deprived the Moroccan team of two penalties that were indisputable in the view of several refereeing specialists.

“The FMRF was equally astonished that the video assistant referee (VAR) did not react to these situations.” 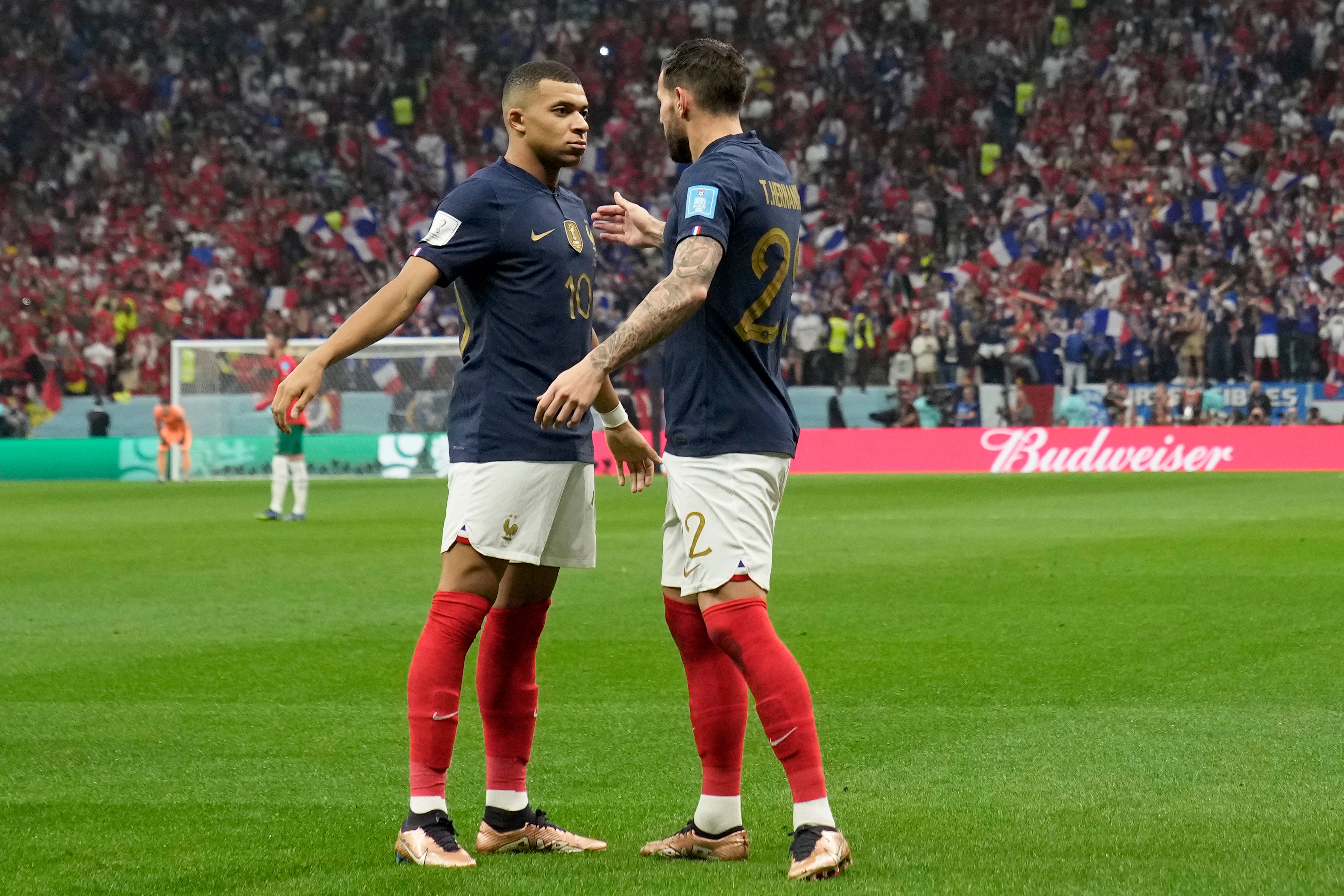 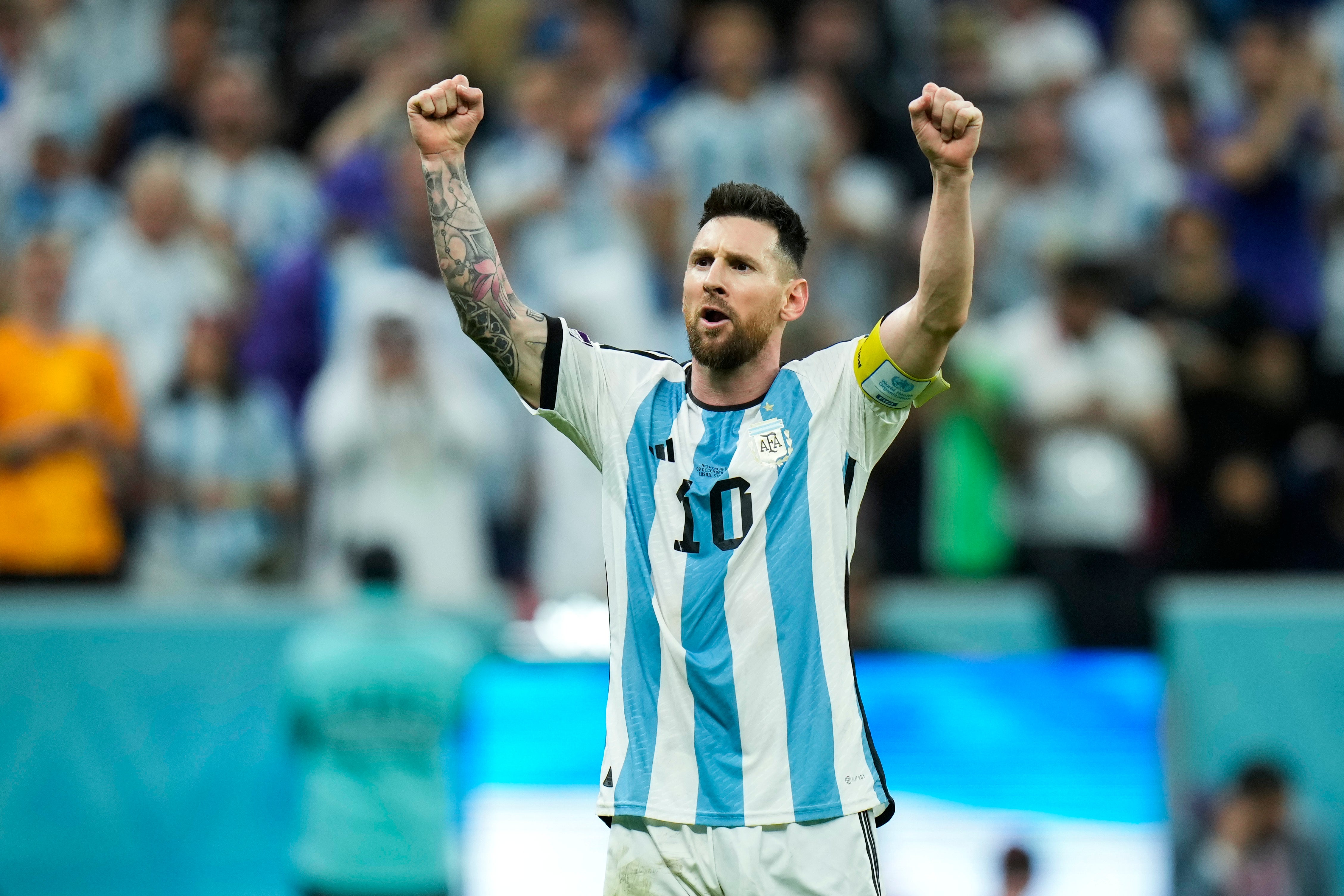 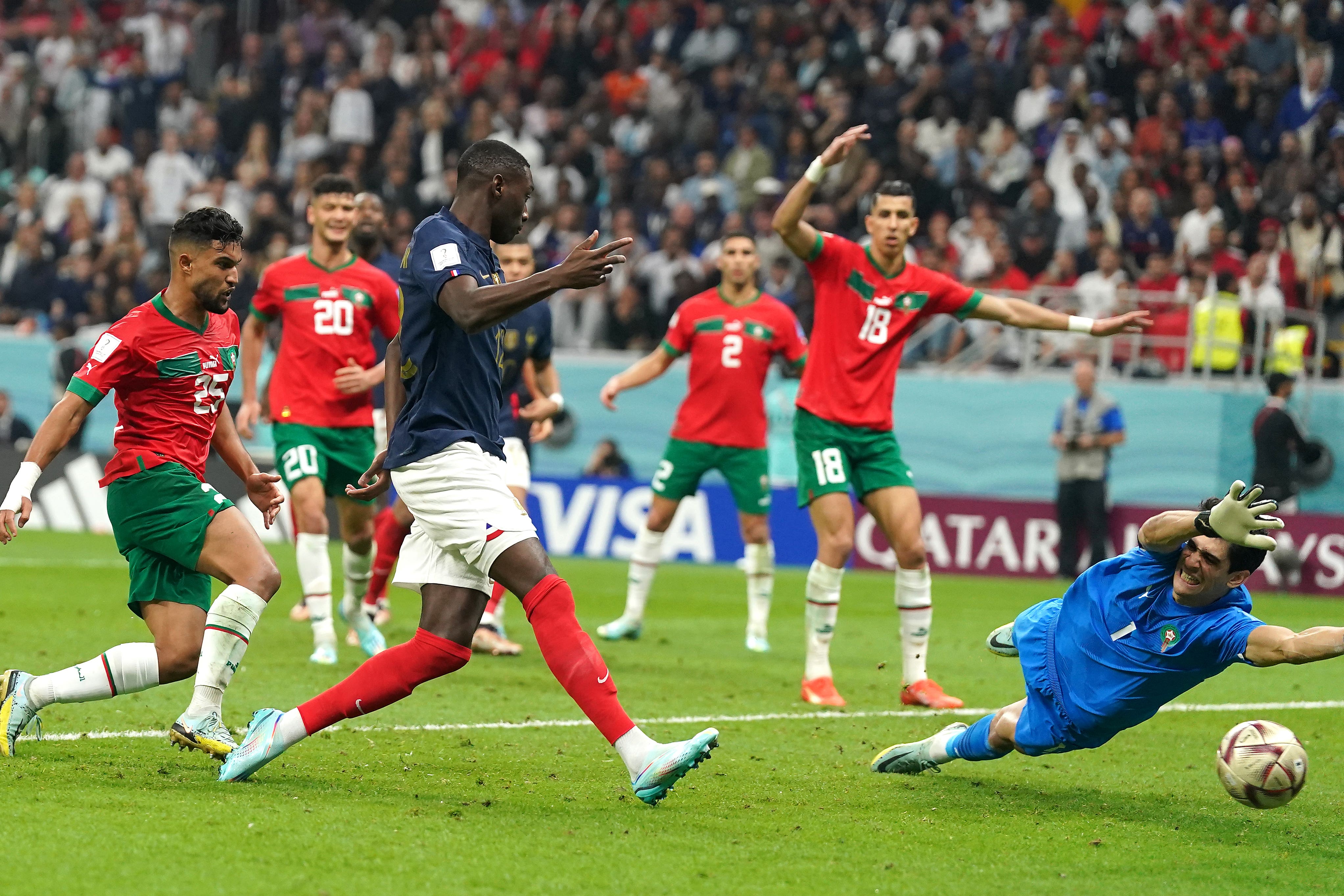