Home » Soccer » Today at the World Cup: Morocco look to end on high and France hit by illness

Surprise package Morocco will look to end their World Cup on a high as they face Croatia in the third-place play-off in Qatar.

Meanwhile, finalists France have been hit by a sickness bug ahead of their bid to defend their 2018 title against Argentina on Sunday.

Here, the PA news agency takes a look at what lies ahead from the final two days at the World Cup.

Illness not an issue insists Dembele

France forward Ousmane Dembele insists the illness affecting some members of the squad is not distracting their World Cup final preparations.

Centre-backs Raphael Varane and Ibrahima Konate are the two latest players to have reportedly been affected by sickness inside the camp.

Midfielder Adrien Rabiot was absent for Wednesday’s semi-final win over Morocco, while another centre-back Dayot Upamecano and winger Kingsley Coman have also been unwell in recent days.

“We’re not scared of the virus,” said Dembele.

“Dayot and Adrien, they had a headache, maybe a sore tummy, but they’ve got tea and ginger and honey and that helps them a lot.

“We’re not preoccupied by that, so hopefully everyone will be fully fit for Sunday’s game.”

France are following strict medical precautions to prevent the spread of the sickness bug.

Croatia coach Zlatko Dalic believes the appointment of Qatari referee Abdulrahman Al Jassim for their third-place play-off against Morocco is a “huge risk”.

Al Jassim will be joined by Qatari assistants but Dalic criticised the decision to appoint a local official.

“To be honest, I think that FIFA has now taken a huge risk on itself,” he said.

“I’m not under-estimating anyone but I hope that we will not be talking about the referee after the match tomorrow.”

Dalic hopes the game will not be 37-year-old Luka Modric’s last at international level.

“Knowing how he feels about football and the Croatia national team, I’m quite sure he will (play on), but it is his decision only,” he added.

The World Cup third-place play-off is generally regarded as the worst game to play but Morocco head coach Walid Regragui still wants to win it and become the first African nation to medal in a finals.

They face Croatia at Khalifa International Stadium on Saturday to battle for the bronze medal, having already become the first African nation to reach a World Cup semi-final.

“Finishing third is not the same as finishing fourth and we want to take a medal home with us,” said Regragui, who also referred to the match as the “booby prize”.

“When you come out of a semi-final, the first time we’ve ever been in one, emotions were running high and it was quite difficult, however, my players still have that appetite they want to finish well.”

Prospects of a European Super League may be more distant then ever but the domestic football calendar is set to get more congested for top clubs after FIFA announced the expansion of the Club World Cup.

President Gianni Infantino has revealed the introduction of a new quadrennial men’s tournament kicking off in summer 2025 and featuring 32 teams from across the globe, having cancelled the original 24-team tournament planned for last year due to the coronavirus pandemic.

“They will be the best teams in the world. They will be invited to participate,” said Infantino.

The Premier League has yet to see any formal proposals from FIFA about the Club World Cup in 2025, nor the following year’s expanded World Cup, the PA news agency understands.

Picture of the day 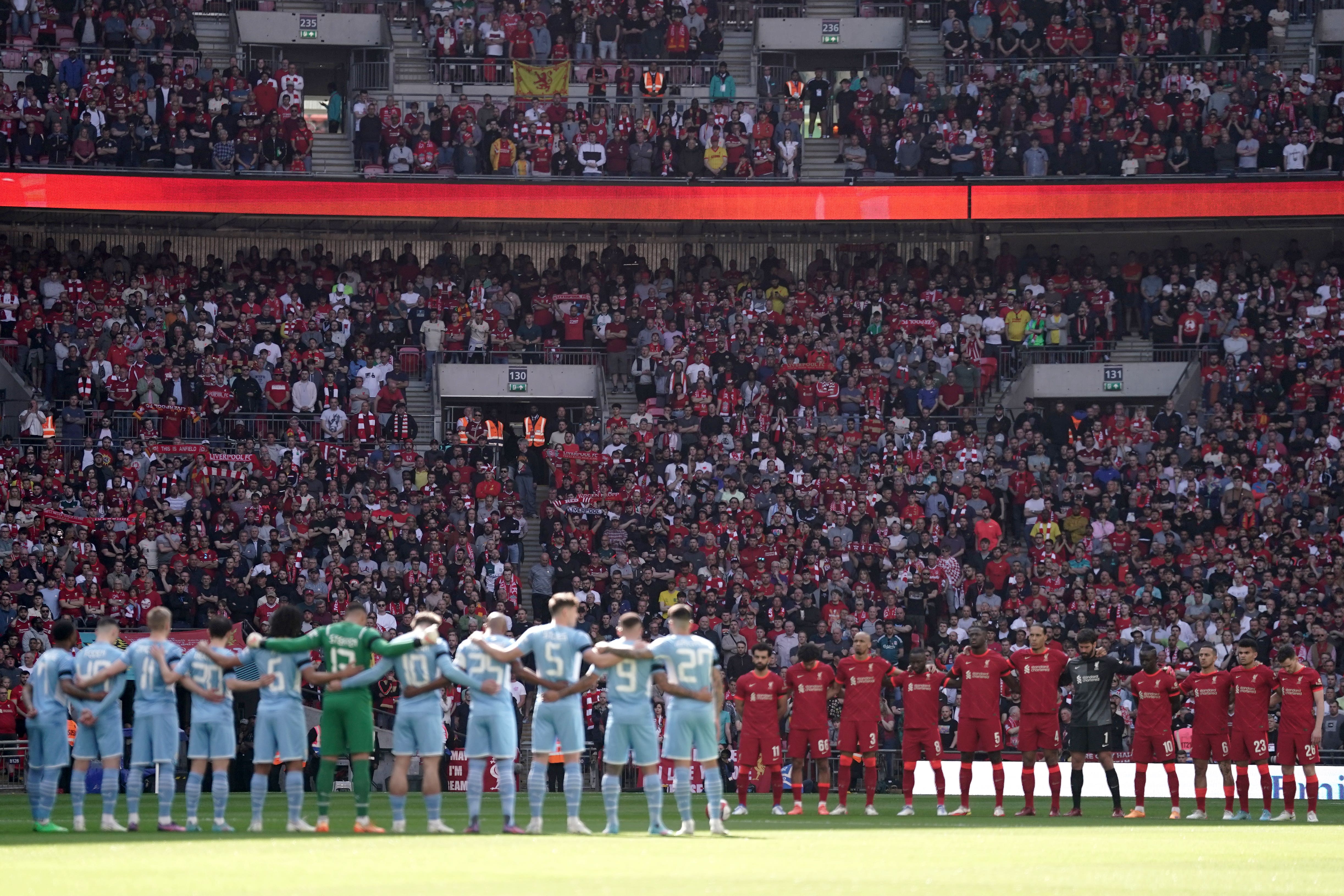 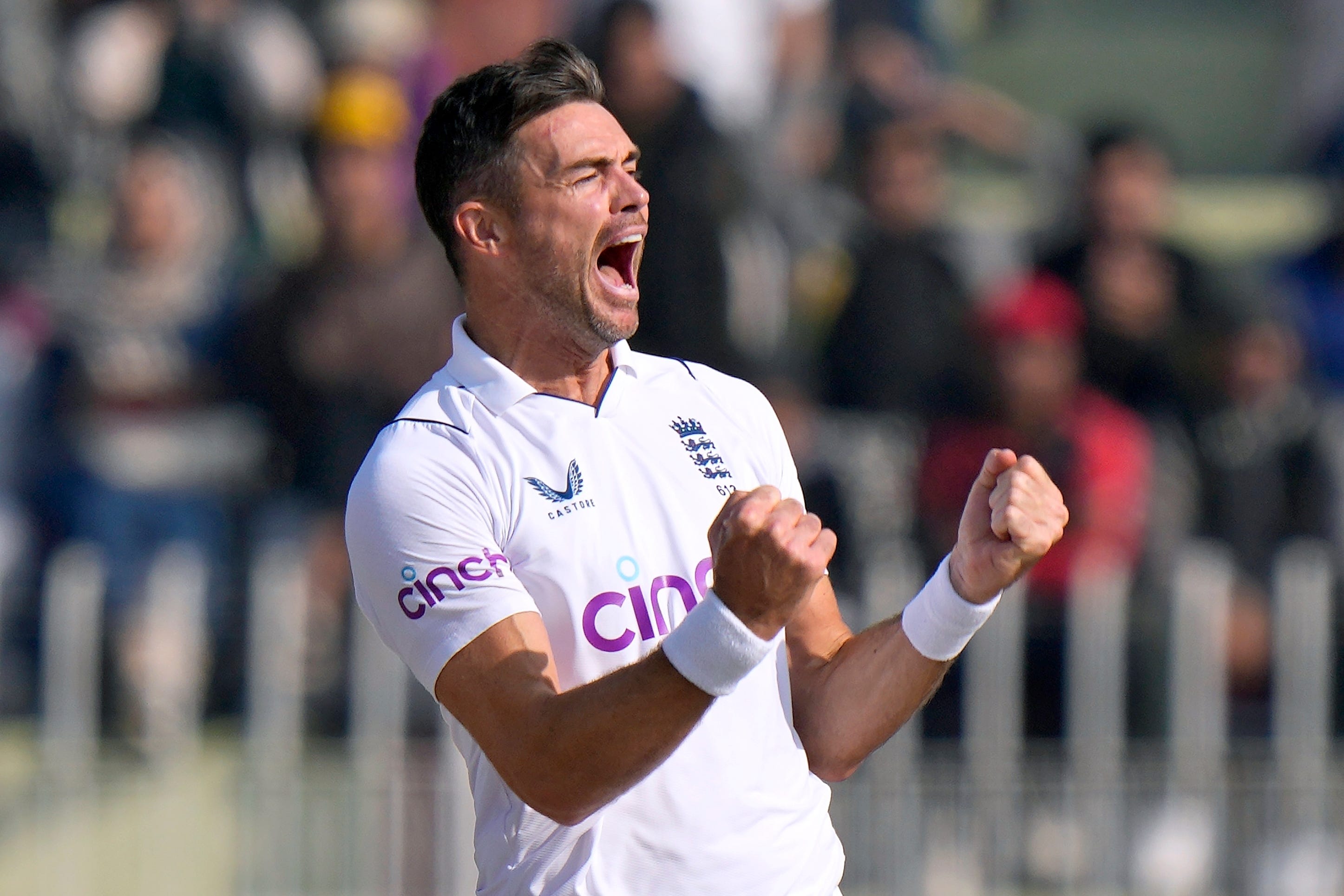