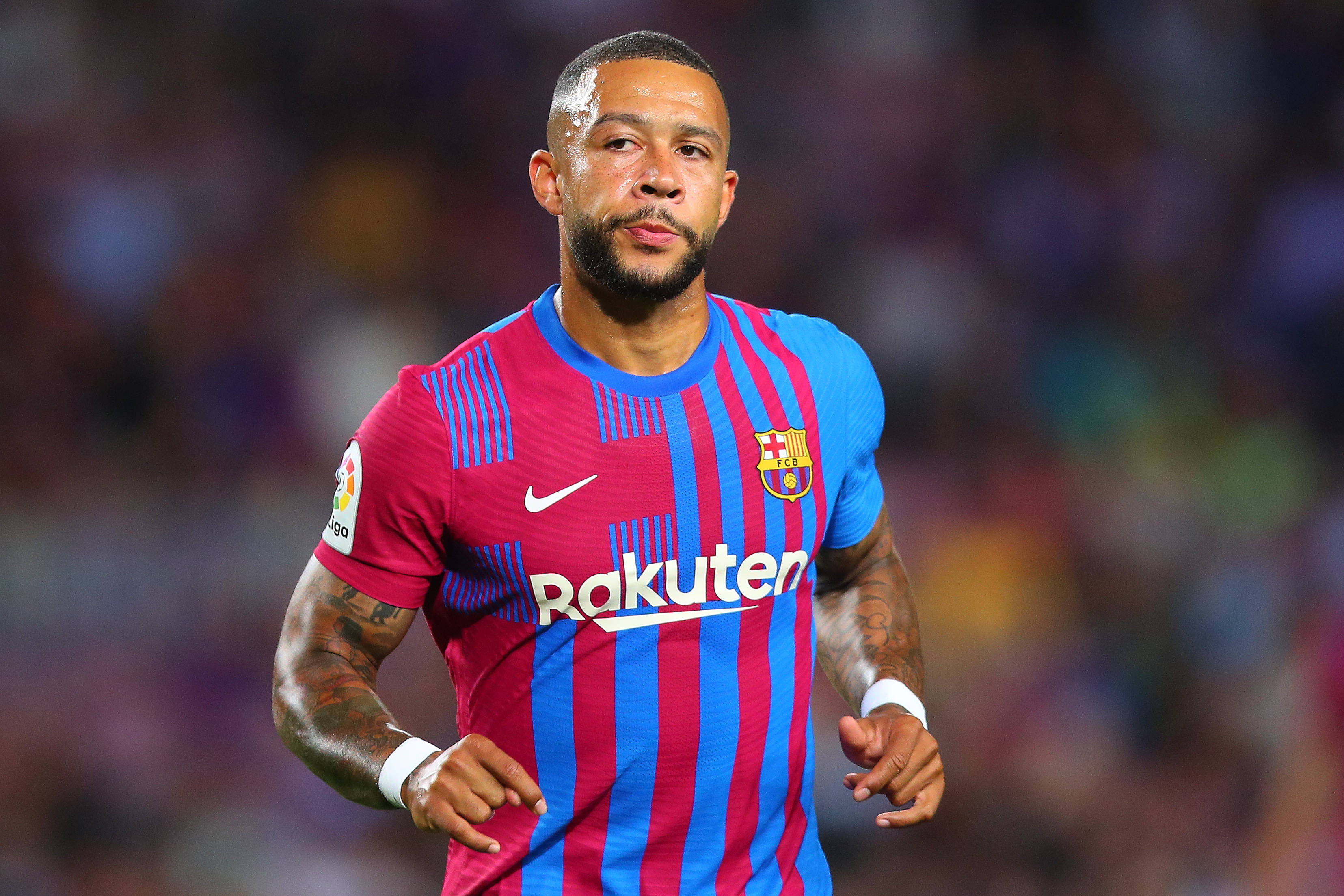 Chelsea owner Todd Boehly has flown over to Barcelona to discuss a number of potential transfers, with Manchester United target Frenkie de Jong reportedly of interest.

United boss Erik ten Hag has personally pushed for the signing of his former Ajax star, but the deal keeps stalling and as a result it is said that Chelsea are now trying to hijack the move.

While the Red Devils have broadly agreed a fee of £56.2million with Barcelona for De Jong, the move is being held up as the two clubs try to resolve the issue of deferred salary payments owed to the Dutchman, thought to be worth £17m.

This has given the Blues confidence that they could sneak in and sabotage the transfer, but while that would surely appeal to Boehly he is more focused on other matters.

Chelsea defenders Cesar Azpilicueta and Marcos Alonso have long been linked to the Nou Camp and according to the Mail, Barcelona are prepared to negotiate a swap deal, offering right-back Sergino Dest and forward Memphis Depay in exchange for the Spanish duo.

Barcelona have already snapped up centre-back Andreas Christensen from Chelsea on a free and with Azpilicueta and Alonso both entering the final year of their contracts this is likely Thomas Tuchel’s last chance to get something in return for the pair.

American international Dest has been linked with Stamford Bridge before and the 21-year-old would slot in nicely in Tuchel’s wing-back system and provide good competition for Reece James.

Boehly is keen on signing marquee players in his first summer in charge of the club and Depay, while not as big a name as the incoming Raheem Sterling and United’s Cristiano Ronaldo who has also been linked to West London, would still fit that bill.

The 28-year-old endured a difficult time at Old Trafford from 2015 to 2017 scoring just two league goals but has since recovered with a prolific spell at Lyon before netting 13 goals for a struggling Barcelona last season.