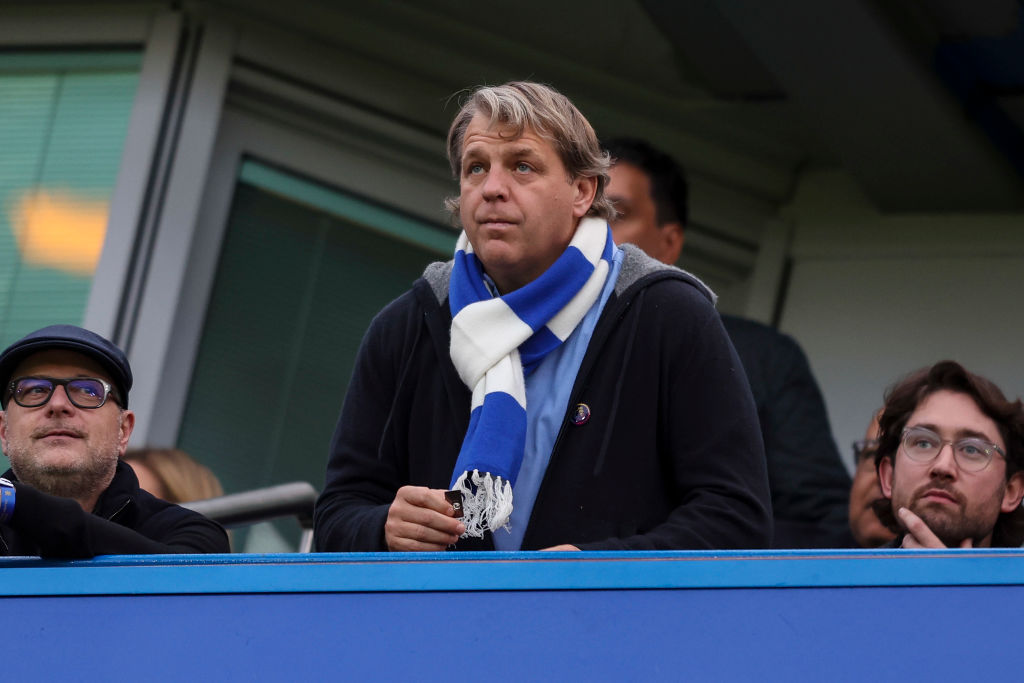 Todd Boehly is ready to back Chelsea manager Graham Potter and sanction a clear-out of the club’s high-profile underperforming stars.

Thursday’s defeat in the west London derby against Fulham means the Blues have won just two of their last 10 games in all competitions and are languishing in mid-table.

Disgruntled fans were, for the second match in succession, heard chanting for Roman Abramovich and Potter’s predecessor but Boehly maintains faith in the man he chose to succeed Thomas Tuchel.

The American tycoon has already green lighted the signings of David Fofana, Andrey Santos, Joao Felix and Benoit Badiashile this month and Chelsea are in talks with PSV Eindhoven over the potential £30million transfer of Noni Madueke.

Boehly is keen to deliver a young, motivated squad which will provide Potter with the opportunity to build a last dynasty at Stamford Bridge but the next stage of a seismic overhaul will involved shifting expensive deadwood.

To that end Chelsea will consider offers for Hakim Ziyech, Christian Pulisic and Kai Havertz who cost a combined total of nearly £200m.

Havertz will always hold a place in Chelsea folklore given he scored the winning goal in the Champions League final 18 months ago, but he has now flattered to deceive under three successive managers.

Pulisic, meanwhile, is set for another two months on the sidelines after yet another injury setback, while Ziyech looks a shadow of the player who helped fire to Morocco to the World Cup semi finals only last month.

Pierre-Emerick Aubameyang faces an uncertain future after he was left on the bench at Craven Cottage despite his side in need of a goal that would have earned a point.

Speaking ahead of Sunday’s game against Crystal Palace, Potter was keen to stress that both Aubameyang and Pulisic remain part of his plans.

‘No chance,’ Potter said reports amid reports Pulisic could leave in what remains of the January window. ‘No, he will be out past that and there was never any consideration about him leaving anyway. He is a couple of months out.

‘He is disappointed but he is optimistic about coming back quicker than two months. He is in that phase where he is keeping his fingers crossed and hoping his rehab goes well.’

On Aubameyang, he added: ‘Yes, he is here. He had a problem with his back after Manchester City. That’s why he was absent against Man City [in the FA Cup]. We just went for Kai [against Fulham].

‘Pierre is in our squad and he is important for us. I am pretty sure he can help us going forward.’