Striker Toni Duggan has returned to Everton on a two-year deal.

The England international left the club in 2013 to join Manchester City, before moving to Barcelona and Atletico Madrid, where her contract has just expired.

Duggan has now set her sights on firing Everton into Europe. 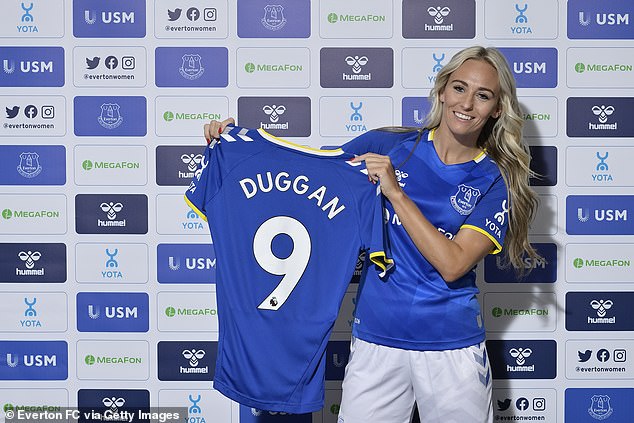 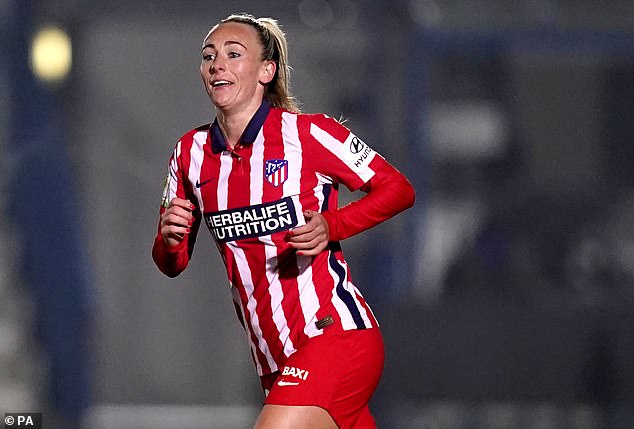 ‘It would be a dream come true if I can get Everton back in the Champions League,’ she told evertontv.

‘It’s so important for the club, it’s everyone’s objective.

‘When I met with Everton they stated they wanted Champions League football.

‘For me personally, I’ve played Champions League football right throughout my career. I’ve always been part of it and it’s the pinnacle of a player’s career.

‘I want that. I’m ambitious about it. That’s where this club belongs and I know we can achieve it.’ 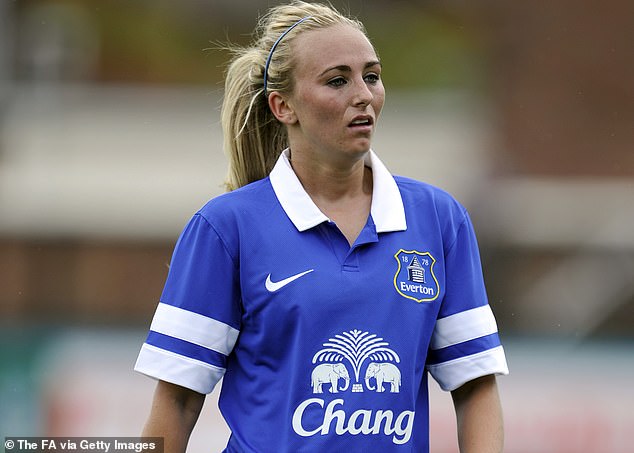 Duggan enjoyed a successful first spell with Everton, having broken into the first team during the 2007/08 season.

That term, Duggan scored in extra-time in the FA Women’s Premier League Cup semi-final against Watford and went on to win the final against Arsenal.

Two seasons later in 2010, Duggan was victorious with Everton in her first FA Women’s Cup final in a 3-2 win over the Gunners.

Since leaving Everton, Duggan has gone onto play for Manchester City, Barcelona and Atletico Madrid.