Tottenham manager Antonio Conte has strongly suggested that Tanguy Ndombele, Sergio Reguilon, Harry Winks and Giovani Lo Celso will all be offloaded before the transfer window slams shut. The quartet have been left out of Spurs’ pre-season trip to Israel as their agents work around the clock to find viable options away from north London.

If sold over the coming weeks Ndombele, Lo Celso and Reguilon will all go down as expensive transfer mistakes, having arrived for a combined fee of more than £100million. Winks, meanwhile, joined Spurs’ youth set-up as a young schoolboy before racking up north of 200 senior appearances for the club.

With six new signings already bedding in at the Tottenham Hotspur Stadium, it appears as though the four stars in question have been crowded out. Conte was quizzed on their absence in Israel this week, and delivered a frank rundown of the current situation.

“I think that we spoke with the club and the players are informed about the plans for the next season,” admitted the Italian. “We are talking about really good players and, the club and I, we think they deserve to play games regularly. For this reason these players are not here.” 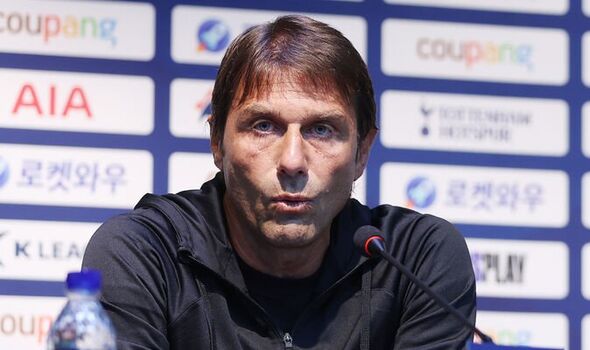 Winks was limited to just 19 Premier League appearances last term and, if he stood firm and stuck around, his game time would only decrease due the arrivals of Rodrigo Bentancur in January and Yves Bissouma last month. As for Reguilon, Spurs fans had high hopes when he signed from Real Madrid two years ago, but Conte seemingly has other ideas for the left wing-back role with Ryan Sessegnon likely to play back-up to Ivan Perisic.

Neither Ndombele nor Lo Celso have managed to make their mark on the Lilywhites’ midfield, and their attributes don’t lend themselves particularly well to Conte’s chosen 3-4-3 formation. The former’s relationship with Tottenham fans was effectively ruined by a series of disinterested performances last campaign, and the writing may have been on the wall for the latter when he was sent to Villarreal to see out 2021/22.

The dramatic squad reshuffle is proof that the Spurs board is willing to trust Conte’s judgment, despite the financial kick in the teeth that would come with taking a loss on players like Lo Celso, Ndombele and Reguilon. None of the stars in question are particularly close to finalising exits at this stage of the summer, but that could all change as we approach the final month of the window.

“As I’ve said before, our project, our plan is to try to become competitive, more than the past, but you know very well that in football you build something important in one day, one month, one year you have go step by step and try to increase the quality, increase the number of players in your squad,” added Conte. 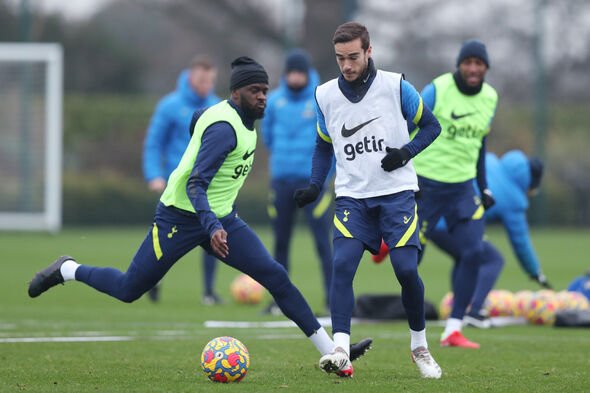 “Don’t forget that when a team stays in the top four and plays European games you need to face four competitions in the best possible way. To do this you need a good squad with good quality. We are trying to do this but we have just started this process.

“They have a lot of space for improvement. This is a young team and we can work for many years together to improve and fight with the best teams in England and in Europe.”

Premier League: One positive coronavirus case in latest round of testing