Jose Mourinho has said Manchester United star Paul Pogba was fortunate not to be shown a straight red card early on as Tottenham fell to a 3-1 defeat on Sunday evening. Spurs were looking to keep their hopes of a top-four spot alive against United.

Ole Gunnar Solskjaer’s side have been in good form away from home this season though and they started the better of the two sides.

Edinson Cavani thought he had found the opener midway through the first half, only for Chris Kavanagh to rule the goal out.

Scott McTominay was adjudged to have fouled Son Heung-min in the build up with replays appearing to show the United midfielder throwing his hand at his opponent’s face when trying to break away with the ball.

And Spurs soon took advantage of United’s frustrations as Son gave Tottenham the lead before the break. 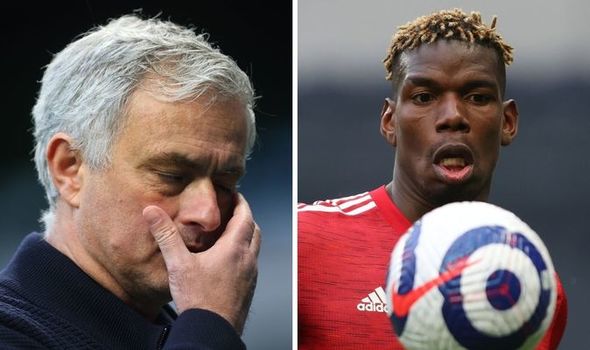 Solskjaer clearly got into his team at half-time though as they came out on fire to try and claw their way back in the match.

And Fred eventually drew United level 10 minutes after the restart before Cavani gave United the lead later in the half.

Mason Greenwood completed the comeback deep into stoppage time with an excellent finish inside the box.

But the attention after the game was once again on a VAR incident and Cavani’s disallowed goal in the first half.

When asked whether Tottenham were fortunate when Cavani’s effort in the first half was ruled out due to an infringement earlier in the build-up, Mourinho switched it around to focus on another incident altogether.

“I think we were unlucky because maybe Paul Pogba should get a red card for an elbow on Serge Aurier,” Mourinho said.

“If you are going to speak about VAR maybe we have to go deeper than that.”

When asked to give his view on United’s disallowed goal though, Mourinho went on a rant about the use of VAR this seaosn. 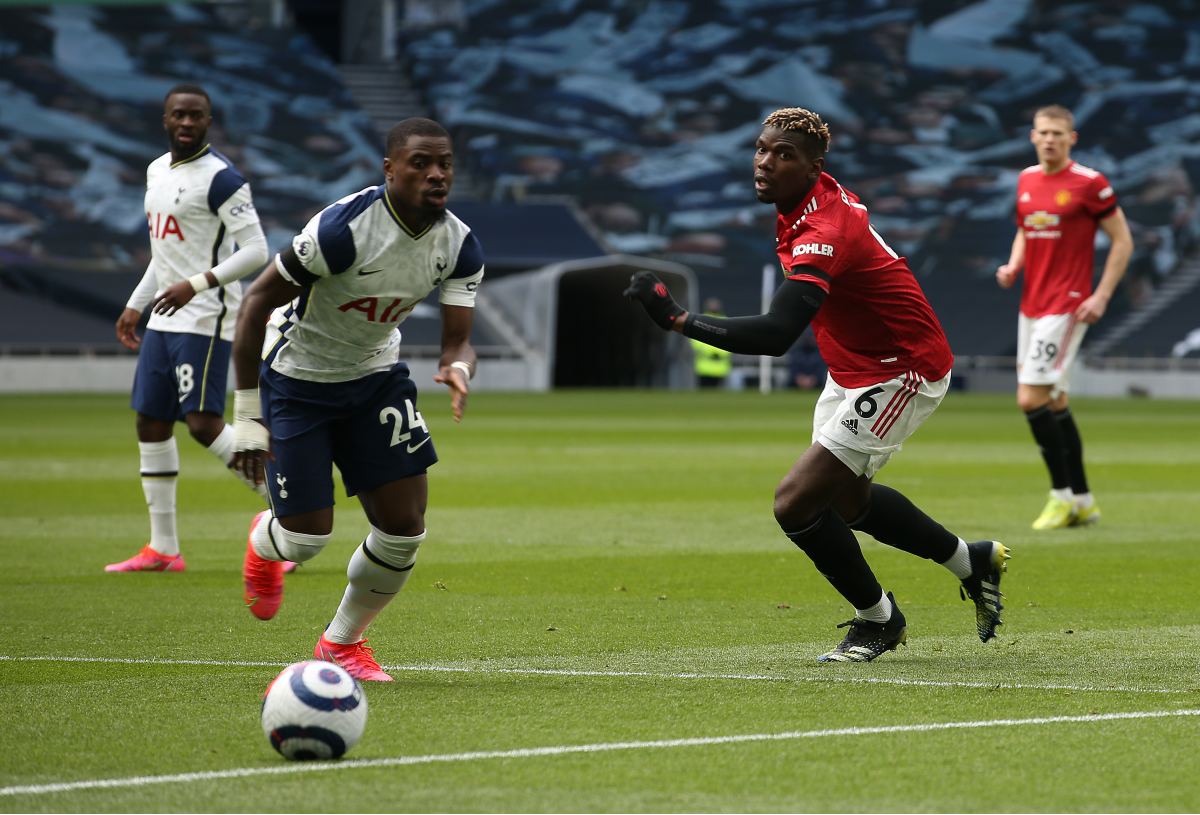 “I watched the Fulham-Wolves games; I don’t understand anything anymore.

He added: “You don’t celebrate a goal because you are afraid when you see the lines of the offside – which was not the case in this game but in some matches – obviously you don’t understand very well if it is offside or onside.

“Then the contacts you don’t know. It’s difficult but to speak about that after a defeat i don’t feel very comfortable.”