Harry Kane returned from injury to score for Tottenham 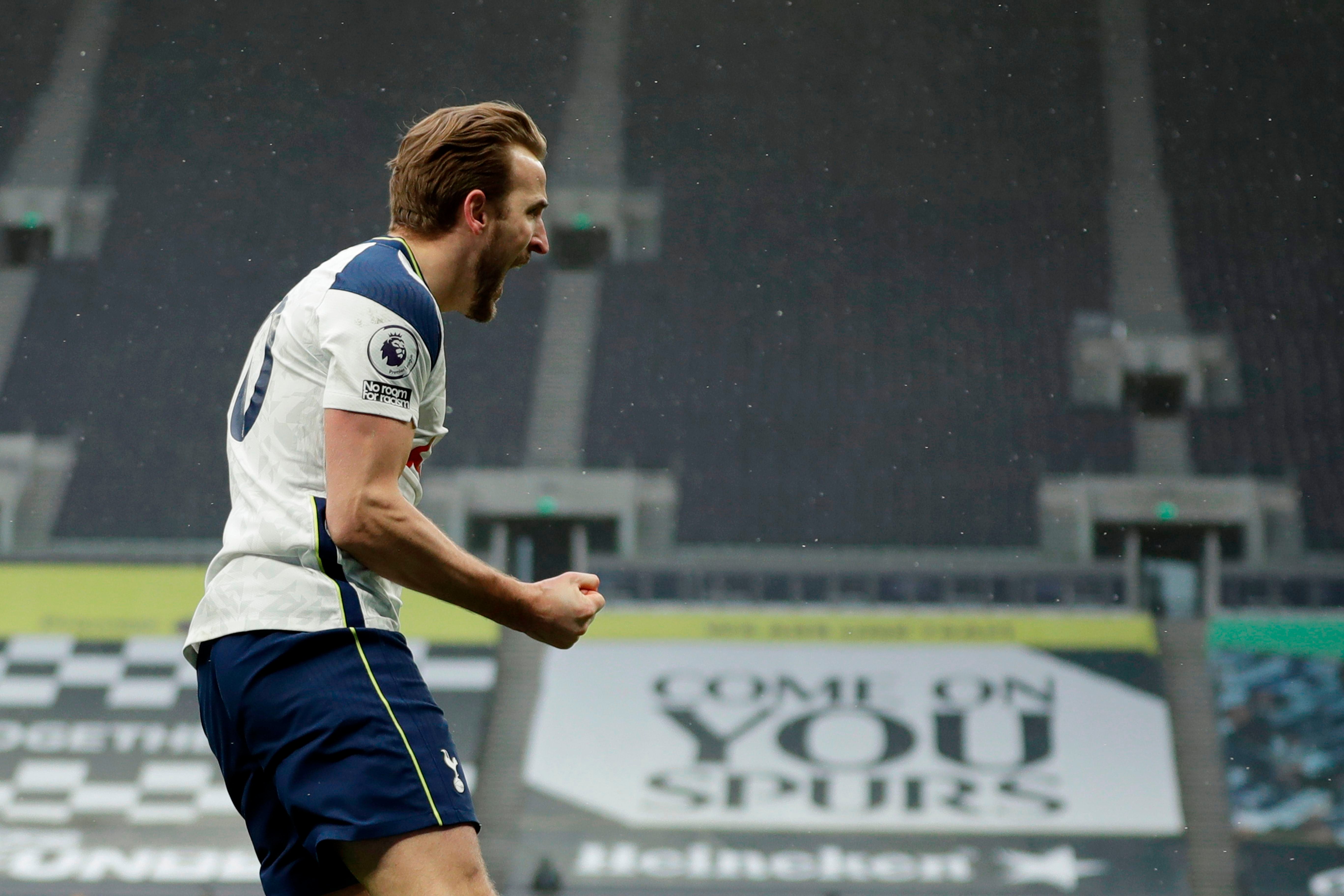 Albion had their best chance just before half-time. Ainsley Maitland-Niles, making his debut, found Robert Snodgrass down the right channel and the Scot curled in a splendid cross to Mbaye Diagne. Hugo Lloris had to scramble to save Diagne’s header. For a hopeful moment West Brom thought the ball had crossed the line but the goalkeeper kept the effort out.

Spurs started the second half with purpose. Kane, from deep, released Son, who had been quiet during the first period. The link-up between the forwards has been very productive and appeared set to pay off again but Johnstone was able to get a foot to Son’s shot.

Kane is central to everything Tottenham do. His intelligence and movement change the dynamic of the team. All it takes is one lapse of discipline in a defence and the striker makes them pay. West Brom thought they were holding their shape when Pierre-Emile Hojbjerg was in possession in a central position 25 yards from goal. Kane, though, had drifted into a seam of space in the box and the Dane rolled the ball to Kane, who took control and placed the ball into the far corner. It looked almost too easy but Hojbjerg deserves credit for the precision of his pass.

In that one moment the match changed direction. West Brom had to chase the game. Their pursuit did not last long. Now they were vulnerable to the Tottenham counter-attack.

Kane started it, chesting the ball to Moura, who carried it from his own half to the edge of the box. As defenders converged on the Brazilian, Son was charging unmarked into space. Moura rolled a simple pass to give the South Korean a straightforward chance and Son doubled Tottenham’s advantage with glee.

It was all over. Diagne had the ball in the net twice but each time the Albion striker was offside. Allardyce’s team never looked like worrying Spurs.

Mourinho’s only worry is Kane’s health. As long as the striker is on the pitch, Tottenham’s prospects look good.