Tottenham are facing a fixture dilemma after UEFA asked the club if they can move one of their December domestic games to accommodate the postponed Rennes clash.

Spurs face a race against time to play their European Conference League game against the Ligue 1 club, which was postponed this week due to the Covid outbreak that has ripped through Antonio Conte’s squad. UEFA rules state the game must be played by December 31 but Tottenham’s December schedule is full.

It is understood European football’s governing body asked the club whether they would consider asking the Premier League or EFL to postpone one of their December fixtures in order to fit the game against Rennes in before 2022. 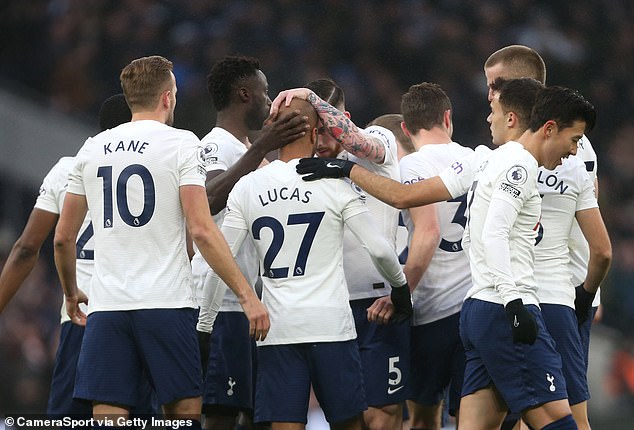 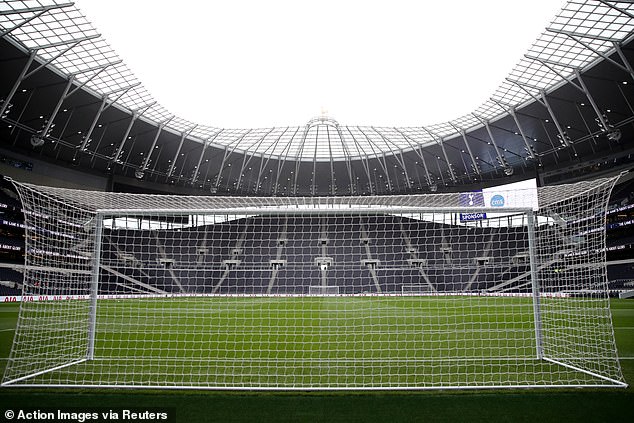 Tottenham’s scheduled game against Brighton on Sunday has been called off due to Spurs’ Covid crisis. But Conte’s men still have to face Leicester, Liverpool, Crystal Palace and Southampton in the Premier League this month.

Spurs also play West Ham in the Carabao Cup on December 22. The prospect of moving the game against the Hammers appears small given semi-final first legs are scheduled to take place on January 4 and 5.

Whether Spurs or the Premier League would be willing to move one of their top-flight fixtures is unclear.

There remains doubt over whether Spurs’ league game against Leicester can go ahead on Thursday. If the visit to the King Power Stadium is postponed, the Rennes game could potentially be rearranged for next week — a scenario Tottenham would be open to.

Another solution could be for UEFA to extend the December 31 deadline into January.

The first-team area of Spurs’ training ground is currently closed with the players training from home. 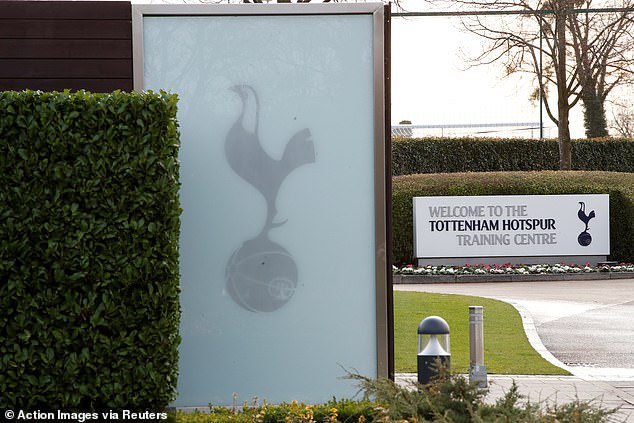 There is hope team training can recommence in the next 48 hours, depending on the next round of Covid tests.

Leicester have their own Covid concerns and manager Brendan Rodgers has at least seven players unavailable for Sunday’s clash with Newcastle.

A combination of coronavirus and other illnesses left the players, who included Ademola Lookman, Kelechi Iheanacho, Ayoze Perez and Daniel Amartey, unable to travel to Italy for Thursday’s 3-2 Europa League defeat by Napoli.

But Rodgers continues to plan as though the Newcastle game will go ahead. Players and staff were due to be tested again on Friday.

‘I want the players to play,’ said Rodgers. ‘We won’t find excuses unless we get to an absolutely critical stage. We want to play. We will recover and look to get back out there.

‘We have always been vigilant. The club has been amazing. Before we arrived in Italy, in the space of a couple of days, we had three tests and we will have a test back in England.’ 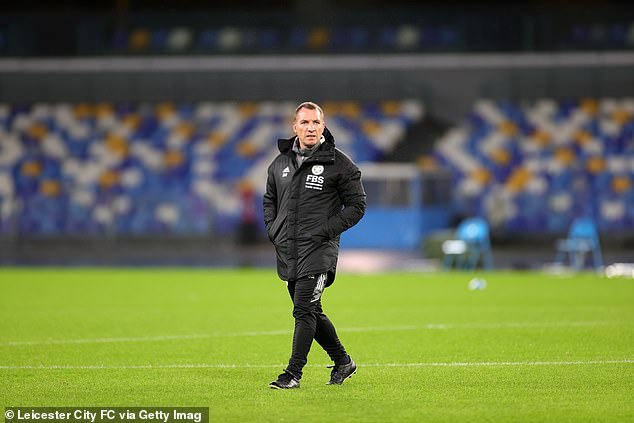 Tottenham played Norwich last Sunday — a day before it emerged the north London side had a number of positive cases — and Norwich manager Dean Smith revealed on Friday his side are dealing with Covid concerns of their own ahead of Saturday’s visit of Manchester United.

Smith said: ‘There’s a couple of players who we are worried about, so we have tested and we will wait for the PCR results back on them.’

Arsenal’s season-opening game against Brentford went ahead following their coronavirus outbreak, but Tottenham were successful in their attempts to get Sunday’s trip to Brighton postponed. 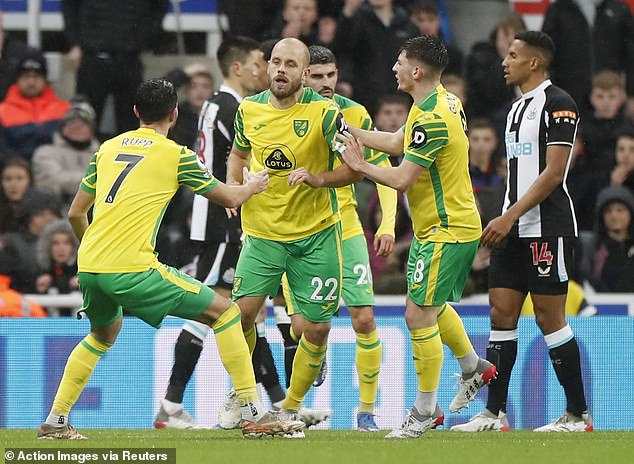 The Premier League do not have rules which make clear to clubs how big an outbreak needs to be before a game is called off and prefer to treat each situation on a case-by-case basis.

Arsenal had four players test positive ahead of facing Brentford and felt that was enough for their game to have been postponed, while eight players have tested positive for Spurs.

‘I’m saying that would be really, really helpful,’ said Arteta when asked if a set number of positive cases for a postponement should be decided by the Premier League.

‘I think it is too vague because you don’t know when you have to play.’

Liverpool vs Arsenal prediction: How will Premier League fixture play out today?