Tottenham have reportedly cooled their interest in Callum Wilson and have instead highlighted Metz’s Habib Diallo as their top striker target. The club are working around the clock to bring in the right signings for Jose Mourinho, who is set to take charge of his first full season at Spurs.

The Portuguese will be looking to guide the club back into the top four following a sixth-placed finish in the Premier League last season.

The pressure is on to perform and Spurs are hopeful of bringing in several more new faces before the start of the new season.

They have already added plenty of Premier League experience to their ranks in the form of Joe Hart, Pierre-Emile Hojbjerg and Matt Doherty.

Mourinho and Daniel Levy are looking to plug small gaps in the Tottenham squad in order to allow the key players to flourish. 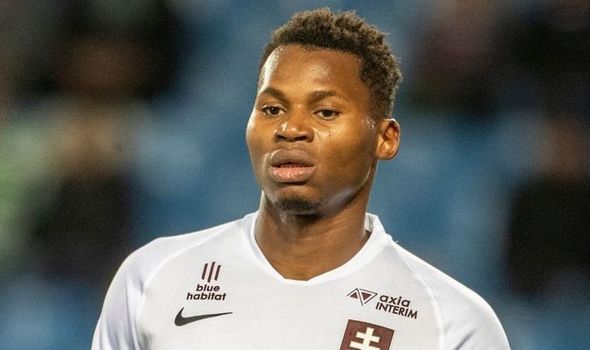 According to Football.London, Spurs want another striker to provide additional support for Harry Kane.

Luckily for him, he was still able to return before the end of the season following the coronavirus crisis.

The report states that Diallo is top of Tottenham’s transfer shortlist.

He fits the profile that Mourinho is looking for from his second-choice striker.

Spurs had been interested in Bournemouth striker Wilson, but they have now cooled their interest. 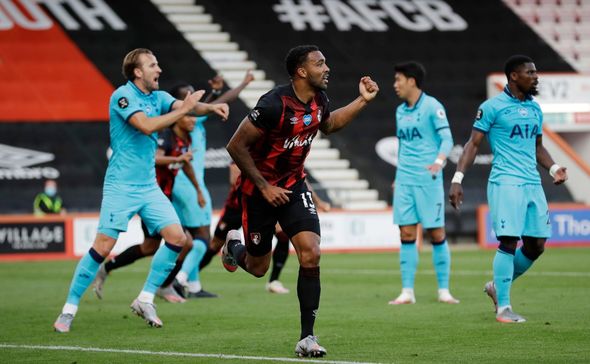 Aston Villa have today bid £21million for the England international, after their opening offer of £15m was rejected.

Newcastle are believed to be his preferred destination and the Magpies have offered £20m.

In Spurs’ brand new Amazon series All or Nothing, Tottenham chief Levy opened up (recorded in January 2020) on the struggles of signing a striker.

“[Getting a] striker is very difficult because Jose wants a very particular style of striker and they’re very, very limited. We have one or two ideas that we’re working on,” he said.

“There’s lots of bits and pieces going on all over the place. We might end up spending money, we may not. We may end up doing a purchase, we may end up doing a number of loans. It’s like this (juggles hands). As we know the activity always happens in the last week of the window.”